I’m curtailing my morning reading a bit so that I have time to post here. I have a 9:30 AM appointment in Grand Rapids this morning for a follow-up on my eye surgery at the beginning of the summer. So I have less of my morning than usual.

Church went okay yesterday. I didn’t play as well as I would have liked (prelude and postlude). But I guess the postlude went better than it would have had I not practiced at the cottage.

I came home and attempted to balance the checkbook. I failed. Then Eileen took over but she couldn’t find the error either. In the end we just believed the bank and adjusted our ledger balance. 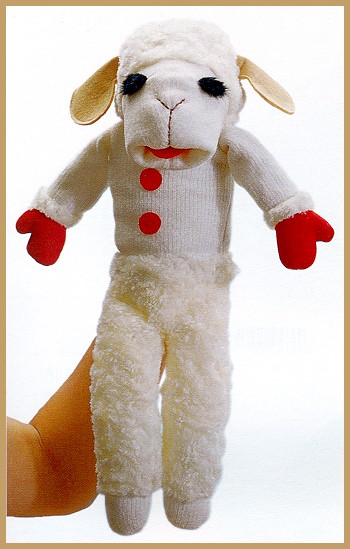 By this time I had sunk into a weird funk. Not sure exactly why. It wasn’t one thing particularly but more like a culmination of little things plus my physical/mental state. At least that’s my best guess.

There were a couple things at church that depressed me. I guess it’s best not to air them here.

At any rate I spent the rest of the day trying not to be a complete downer for Eileen. I don’t think I succeeded. She, of course, was sympathetic and patient. As usual.

By evening the mood had mostly dissipated. 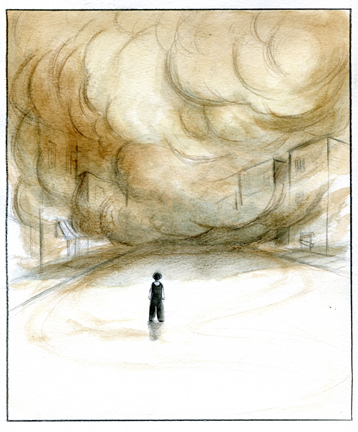 Even in the midst of my bad mood, I continue to remember that my life is good. And it is.

Another article about how the complexities and veil of secrecy of billing in hospitals contribute to unfairly high prices, this time about saline IV bags.

Everyone knows it’s hard to concentrate when it’s noisy. The writer quotes Supreme Court justice Felix Frankfurter: “The men whose labors brought forth the Constitution of the United States had the street outside Independence Hall covered with earth so that their deliberations might not be disturbed by passing traffic.”

5.Air Travel, Like Other Facets of American Life, Is Not What It Used to Be – NYTimes.com

Air travel continues to be an obvious expression of something often denied by Americans: our class system. Privilege for its own sake.

The story of a bureaucratic fuck-up that helped get us into Vietnam. Written by Andrew Bacevich. I read his Limits of Power

and look forward to his upcoming book, Breach of Trust. 7. Where Credit Is Due – NYTimes.com

Gail Collins on women, credit cards, and sexism. Startling fact: 39 years ago “Kathryn Kirschbaum, then the mayor of Davenport, Iowa, was told she could not have a Bank of America card without her husband’s signature.”

Charles Blow continues to point out racism. “A study this year by Dana Thompson Dorsey of the University of North Carolina at Chapel Hill found that ‘students are more racially segregated in schools today than they were in the late 1960s and prior to the enforcement of court-ordered desegregation in school districts across the country.’ ”

9. In California, a Champion for Police Cameras – NYTimes.com

Although the subject of this article is police departments use of cameras, it reminded me of a comment I read recently online that wondered if crime was going down because of the ubiquitous cell phone camera, people more afraid of being taped committing crimes than going to jail.

I love Barney Frank. This is about “House of Cards.”