It’s a chilly dark fall morning in western Michigan. Instead of trying to relax this morning with some reading, I’m blogging first. This has something to do with my own fatigue. 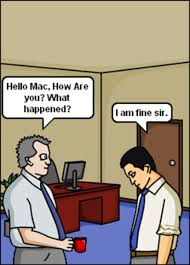 I’m still pretty tired this morning. And a bit depressed as well. I think this is a combination of sheer  physical exhaustion from my ongoing schedule,  the end of the Sarah’s visit from England and the fallout from Sunday’s intense musical performances.

But upward and onward.

I have a ballet class this morning, will be taxiing my Mom to a shrink appointment, and cajoling her to have lunch with me. Somewhere in there I have to do my silly little church work which now includes updating my Music Ministry Facebook page with links to upcoming readings as well as choose a prelude and postlude for Sunday.

So even though I’m tired and melancholy, life is still good. 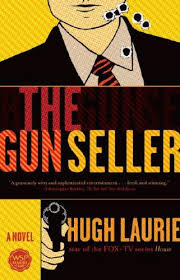 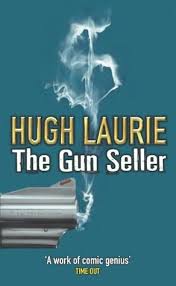 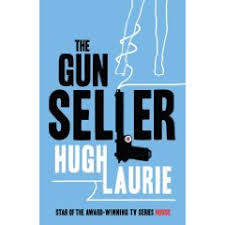 Wow. Lots of different covers for this novel. I’m about half way through it. Last night I was reading it while Eileen was watching  a PBS video of him singing and talking. Good old PBS won’t allow the entire video embedded. Here’s a portion of it. 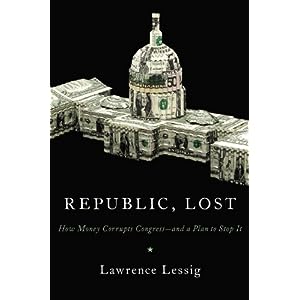 I’m a fan of Lawrence Lessig. He has a new book out and was interviewed this morning on the radio. Here’s a link to an excerpt: To Rescue Politics, Adopt Small-Donor Reforms: Lawrence Lessig – Businessweek

I don’t think it’s a secret that our government has been captured by the people with the most money (that would be corporations not unions, ahem). At any rate Lessig seems to be making a case for giving the government back to the people by changing the financing of elections. I’m for it.

I’m embarrassed to admit that for some reason I thought William Kennedy was dead. I read his Albany series. I’m glad to hear that I seemed to have missed some subsequent novels.  Chango’s Beas and Two-Tone Shoes is his latest. Here’s a link to a review: William Kennedy Goes to Cuba and Back – NYTimes.com

Frank Zappa, his groupies and me | Music | The Guardian 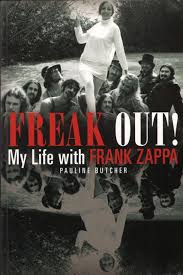 I have coffee at the student union between classes sometimes. Mihai Craioveanu, the violin professor at Hope  (and also a member of my church) sometimes chats me up. Last week he mentioned this man as an interesting person in music history. A conductor that insisted on many rehearsals and few recordings. Celibidache began his career as a jazz pianist and ballet class accompanist. Mihai thought I might be interested. I was.

This week I asked him to spell the man’s name again so I could effectively google him.

Yesterday Mihai mentioned this museum in South Dakota as well. Extensive collection of early instruments. Mihai told me it was underwritten by someone who made their money in computers. Very cool.

Yesterday I bogged down in some grammar essays about active and passive voice.

I find that when people speak in the passive it sometimes indicates weirdness. Hard to generalize about this weirdness, but usually there’s some anger and denial in there somewhere. At least that’s what I have been told (passive voice).

Though interesting I find this article skims the surface a bit. I am not convinced by the implication that public insensitivity is related to the emotional fatigue of helping professions. What about mob mentality (which seems to function when people applaud horrific things happening to other people)?

Not to mention that over and over I often hear less thoughtful commentators jumping quickly to the conclusion that people they disagree with are irresponsible, lazy (don’t those people on demonstrating on Wall Street have jobs?), and deserve their problems.

For my part I think we need to combine responsibility with generosity for the best public approach. 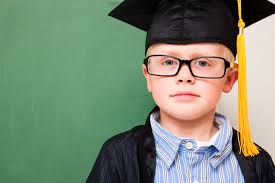 With More Doctorates in Health Care, a Fight Over a Title – NYTimes.com

“But many physicians are suspicious and say that once tens of thousands of nurses have doctorates, they will invariably seek more prescribing authority and more money. Otherwise, they ask, what is the point?”

God forbid it should be learning and improvement…. what a sorry state we are in when everything is reduced to power and money…