Music went pretty well yesterday at church. I continue to enjoy leading a bunch of people in the congregation in singing. The boss remarked on the Sequence Hymn which was “I have decided to follow Jesus.” I told her I knew she was digging it. Although this hymn was written by an Indian and does not represent the African American tradition, it does work much like a spiritual with a bit of a swing. I leaned over to the choir and told them that I wanted to start softly on it and seduce the congregation into joining in. Start like a murmur I said.

Then I gave a soft pitch to myself and began quietly but firmly singing.

In seconds we had a lot of participation from the congregation. Imagine a group of about 200 people (maybe less) singing this goofy hymn in harmony unaccompanied as the priest and the gospel book carried by acolytes made its way into the center of the church.

I knew my boss was digging it.

I did three pieces by Gibbons which you probably know if you’ve been reading any of my past posts.  I found a bunch of keyboard music and specifically music for organ by Gibbons online this week that I did know about. I played 2 of them for the prelude and postlude. We sang an anthem by Gibbons. The choir struggled a bit more than I expected but ended up giving a pretty credible rendition. I think it might have had something to do with the snowstorm they waded through to get to church.

I nailed the little “Fancy” that I played as a prelude. It was quite delicate and I had trouble concentrating since people were talking near me. Not sure if it was even noticed or heard by many since it was so delicate. I managed to stay pretty immersed in the performance despite distractions.

The postlude went superbly for the most part. It was a majestic thing, very renaissance and beautiful. I lost my concentration in the last couple of measures but managed to save it. 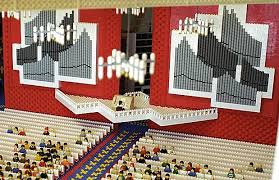 Today is my first Hopeless College Monday of Ballet accompaniment.

Usually I will have four classes on this day, but today my noon class is seeing a movie so I don’t have to go in until 2:00 PM. I have high hopes that my increased schedule at Hopeless College is within my aging energy capacities. 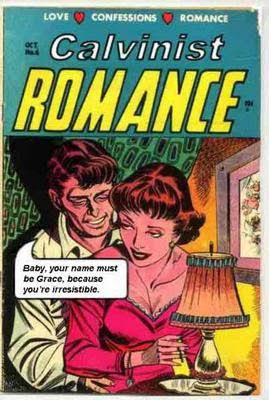