Yesterday at a gathering of my in-laws for Mother’s day, someone cheerfully asked me if I was doing any music lately? I replied that I was and that I had in fact done music that very morning at church.

At the post game rehearsal yesterday, the choir sounded really pretty good on the little Tallis piece we are planning to sing on Pentecost. (“O Lord, Give Thy Spirit …. [link] to online editions).

In addition, we gave a respectable rendition of John Rutter’s Psalm 23 from his Requiem at the offertory. I wanted to do this piece on Good Shepherd Sunday but my oboist who is also the Religious Ed director couldn’t play until yesterday.

The postlude was one of those barless rhythmic Charles Ore pieces that I enjoy playing. My little organ really fails to render a postlude audibly over the congregational buzz. This annoys many musicians but it does not annoy me so much. The one I played yesterday was based on the opening hymn, the hoary old Arthur Sullivan tune for “Welcome, Happy Morning.”

In face we had two Sullivan tunes in church yesterday. The second was the closing hymn, “Alleluia, alleluia! Hearts and voices heavenward raise,” (tune LUX EOI).

I find his church music rather dreary.  But it appeals to a certain Anglican sensibility which is still present in the U.S. Episcopal church. 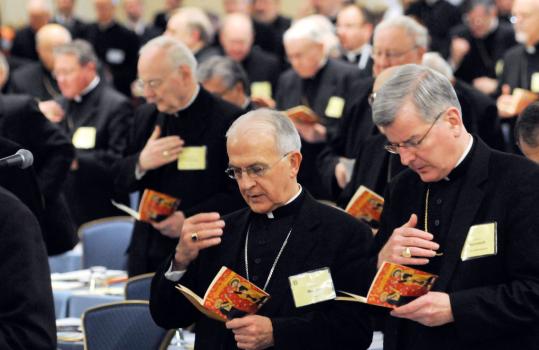 Speaking of Anglican sensibility, next week’s anthem is one of those. It comes from a Royal School of Church Music anthology my church owns.  It’s composer, Horace Spence, seems to be an obscure member of this organization; the “Clerical Commissioner,” according to the little introduction to the collection.

The anthem strikes me as one that is well-crafted and attractive in the strict Anglican romantic choral organ anthem style. It is sort of a miniature consisting of four pages.

I notice that he copyrighted this piece in 1959 which makes it roughly contemporary with the Anthony Burgess trilogy I have just finished reading (see yesterday’s post).

There’s something charming to me in an obscure competent composer of the mid-20th century. I find it admirably modest and even a bit beautiful in its own way.

In the typical way, my choir members are dropping out like flies this spring. One member took  his daughter to Paris for a couple of weeks. Another absented himself due to a pressing family surgery. Others for one reason or another.

This is not too bad when you have a 20 or 30 voice choir. But in our small ensemble it puts us uncomfortably close to lacking the resources to accomplish the anthem.

But, toujours gai, archie, I persist.

Speaking of persisting, after church Eileen and I jumped in the car and arrived a bit late for the Hatch mother’s day festivities. I forced my pies into the hands of relatives.

After that, we drove back to Holland and removed my Mom from her digs to a little bar which was open late in honor of Mother’s day. I indulged in an unusual Sunday martini. My Mom is very glum these days. But she is trying to stay interested in life, I believe.

Eileen bought her some cash for Farmville for mother’s day and it looked like she was getting active last night online once again.

If I can muster any emotional energy today (always a question on Mondays), maybe I will drag her out again this afternoon.

My blood pressure is sneaking back up again. Bah. I have had a bit higher readings for the last four or five days. Not sure what to make of it. I persist in exercising and I am losing weight. But I have been having drinks and there’s always weird diet responses (too much caffeine? salt?).

I just think my old body is aging. I would like to stave off dependency on more intense drugs (for Blood Pressure and cholesterol) as long as feasible. But that time may be drawing nearer. 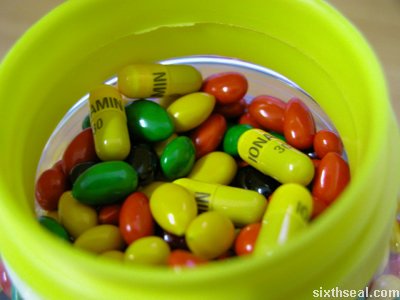 Yesterday at the Hatch gathering, someone remarked that I looked like I was losing weight. In the ensuing conversation, I remarked that I had been hard on my body and now I was paying for it. The rather prudish response was that was what happens when you abuse your body. I impishly smile (I hope it was impish and not just grotesque) and said it was worth it.

Mondays after church often have a bit of a glum feel to them.  I’m not really an extrovert, so pressing the flesh at church and family gatherings, while something I choose not to miss, does leave me feeling a bit drained.