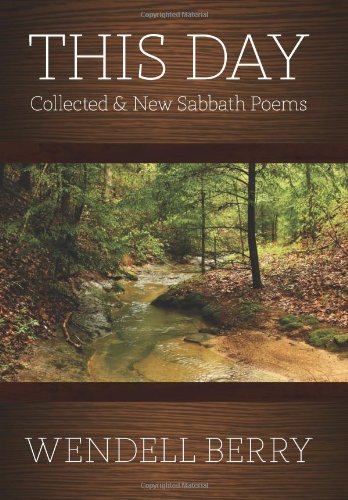 Finished reading This Day: Collected and New Sabbath Poems by Wendell Berry this morning. I have a mixed reaction to this collection. I like Berry but sometimes found him a bit preachy in this book, a bit religious for me. I like him angry. His “Mad Farmer” series is one of my favorites. 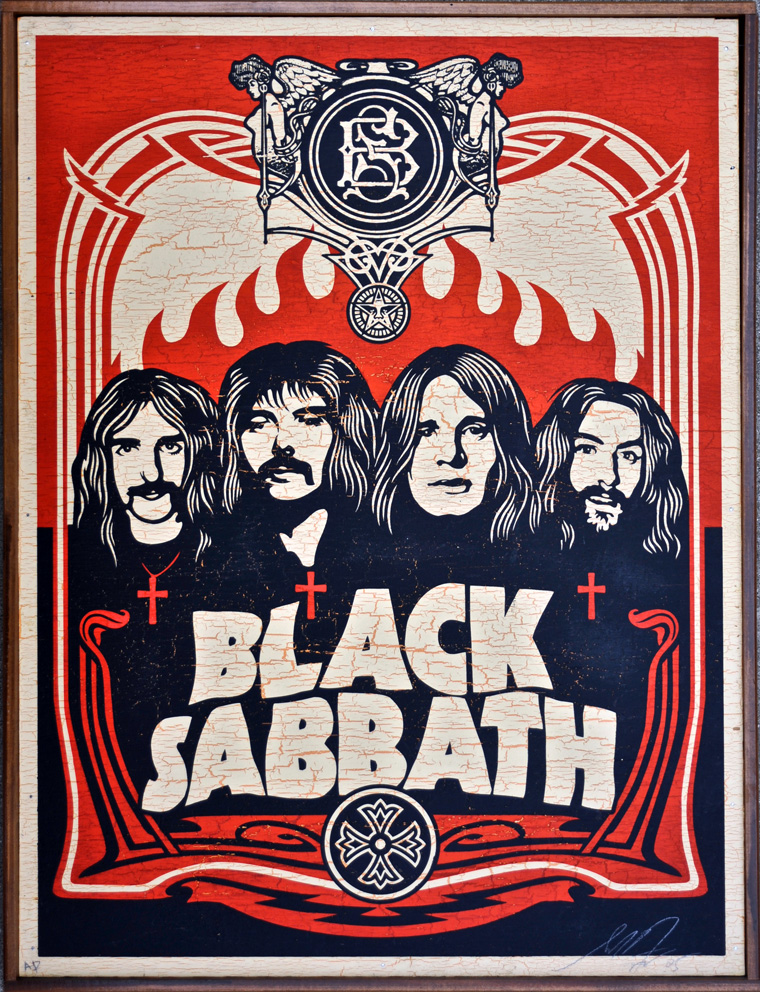 There’s also his notion of “Sabbath” which is a bit sectarian. The first Christians eventually abandoned praying on the Jewish Sabbath and began praying on the first day of the week: Sunday. There were reasons for this one of which was that their Christ was himself the new Sabbath, the new Law and actually embodied the entire notion of their faith as distinguished from the Jewish faith. This is my liturgical training which apparently is harder to shake than an overall belief in God. I know that Christians now have almost as many notions of Sabbath and Sunday as their are sects/denominations. I take Berry’s notion to be sort of a mix of the Protestant “Sabbath” = Sunday and the more prevalent idea that one can worship better in nature than in a church building. Nature has definitely been important to me in my life. And it often feels more spiritual than the prayer I experience with other people present.

And I like Berry’s attitude toward nature. I also like his politics. I read this book both from the beginning and working my way backwards from the end  one poem at a time. I am curious to see how American poets and artists manage to make art after the cataclysmic time we have lived through (and  are living through). So I didn’t wait until the end in a chronological ordering such as this to find out. This odd blend of feelings that I have about Berry’s beautiful work is faintly echoed in my experience of church yesterday. On the one hand, the music went well. The Bach cello sonata movement was well played and is a beautiful piece of music.

My drummers quickly came through with good playing on the service music and the last hymn. It was especially satisfying to watch a young fifth grader acquitting herself with a bit of unusual skill on the maracas in the Fraction Anthem. The choir sounded pretty good on the little Handel adaptation and my Handel postlude showed the hard work I have been putting in on it. 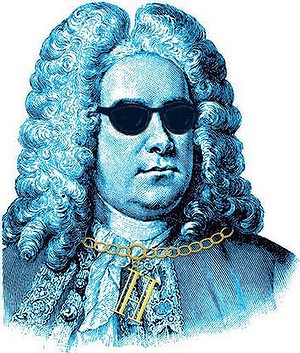 On the other hand, it felt odd to be immersed in the Bach cello piece and surrounded by parishioners talking and ignoring us like a particularly lively restaurant or bar. The closing hymn was “We are marching” the South African freedom anthem.  The drums played along and it was mostly voices and drums (with some reinforcement from the piano during the procession). I could sense that the cong was ready to break out into applause after this.

I jumped on the organ and began the Handel concerto movement. Although most of my attention was on my playing it was hard not to notice that I was competing once again with the congregational buzz. Having an understanding of prayer as community causes me to appreciate communal moments and congregational buzz as healthy stuff. But I do wonder about the gentle beauty that gets drowned out. I don’t know what that means. For me the beauty is essential. I’m not sure it’s the language of the people I serve beyond the notion that the music is probably “good” music and its interesting that I persist in doing such a wide variety. It’s weirdly related to Berry’s silence on race in his work or at least in this book of poetry. The history of America is the history of racism. And of course it’s still playing out. As I write I am listening to a playlist I made this morning. Once again the gentle strains of Bolcolm’s “Ghost Ray” are playing. To it, I have added some of the more gentle renditions of Joplin that I like.

Maybe this is the deal. An old man typing on a computer listening to gentle beauty.