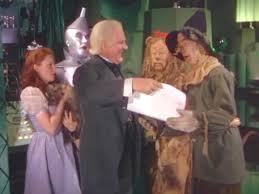 I seriously considered getting a doctorate in liturgy a few years back. 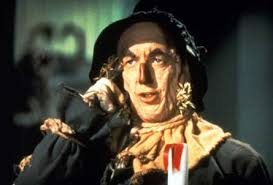 When I think of this I am grateful that I did not do it. My relationship to organized religion reminds of Jonah’s struggle in the Bible with God’s command to go to Ninevah and preach to them of their impending doom if they didn’t change their ways.

This is how he ends up in the whale. He takes a ship in the other direction. There’s a storm. When the crew discovers he is running from God, they throw him overboard and he is swallowed by a large fish. 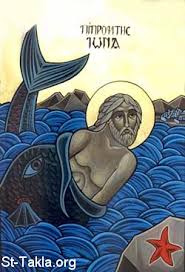 After he repents in the belly of the whale (as I remember it) he is spat up on land. He goes to Nineva. They repent and are saved.

He is disgusted and sits down in dirt waiting to see if the city is truly spared. It’s hot and God mercifully causes a plant to grow and give Jonah shade. 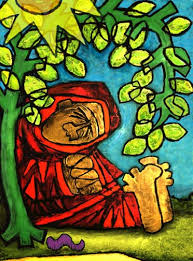 Then God causes a worm to destroy the plant. 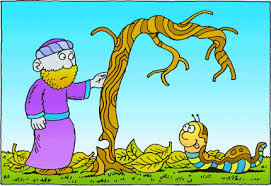 In the heat, Jonah begins to suffer and asks God to take him from the world. God asks if Jonah is angry because of the destruction of the plant. Jonah is. God (going to the “root” of Jonah’s bitching) asks if Jonah has concern for this plant why should God not be merciful to Ninevah.

For me, organized religion is just where I don’t want to be. My Ninevah.

Yet I continue to end up serving church communities as their musician. Not only that, but I always end up enjoying it. 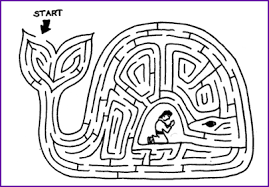 I also like the overtones of the Jonah story I have in my head. It reminds me both of Pinocchio 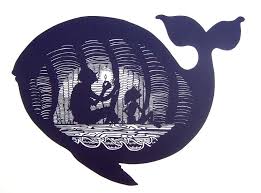 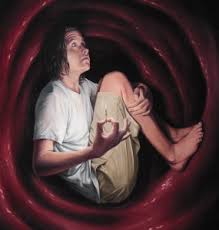 I was reminded of all this when I heard Richard Mouw quote Martin Marty on a podcast of a recent “Being” show.

Martin Marty was the teacher I thought of studying with for my doctoral program.

This comes from what Yeats said in a poem:

“The best lack all conviction, while the worst are full of passionate intensity”

This got me to thinking about civility and how I treat other people.

Another excellent section in this broadcast:

“… to be civil comes from “civitas” and it means learning how to live in the city. The origin with a guy like Aristotle, the ancient philosopher, who said early on, as little children, we have a natural sense of kinship. We have strong positive feelings toward those who are blood relatives, my mother, my father, sisters and brothers, cousins and the like. And then as we grow up, we have some of those same positive feelings that develop toward friends. So we go from kinship and we build on that to a broader sense of friendship where you have that same sense of bonding or something like it that isn’t just based on blood relative stuff.

But he said to really grow up, to be a mature human being, is to learn in the public square to have that same sense of bonding to people from other cities, people who are very different than yourself. And that’s not just toleration, but is a sense that what I owe to my mother because she brought me into this world, what I owe to my friends because of shared experiences and memories and delights, I also owe to the stranger. Why? Because they’re human like me and I’ve got to begin to think of humanness as such as a kind of bonding relationship.” Richard Mouw

I like all of this stuff. I aspire to this even while having reservations about organized religion.

FWIW I did get back to all of those articles I mentioned yesterday. Here are citations of a few of the more interesting looking ones.

I think these look interesting. 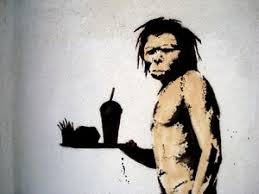 I took a class in physical anthropology in under grad school. Learning about the ancestors of humanity awakened a bit of curiosity in me. I’m still fascinated by this history.

Michael Hart, a Pioneer of E-Books, Dies at 64 – NYTimes.com

He’s the pioneer because he stopped off at a convenience store where they were giving out copies of the Declaration of Independence. Went home and typed it into his computer as the first ebook. 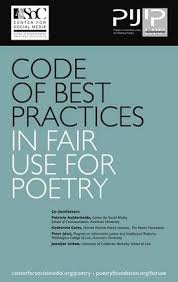 When Quoting Verse, One Must Be Terse – NYTimes.com

Copyright problems for poets and critics of poetry. It never ends. 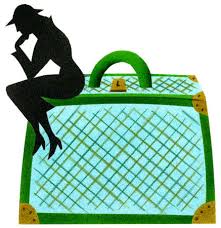 This story really captured my imagination. It could almost be a fictional short story plot.

A profile of a curmudgeon.

Mr. Fagin takes a blighted view of the current generation of aspiring artists, whom he likened to “pod people.”

Nor does he have much good to say about what has come of his once-beloved downtown art world, which, by his reckoning, ended in February 1975 at a dinner party around the corner hosted by Claes and Patty Oldenburg.

Mr. Fagin, who went with his friend the critic and poet Peter Schjeldahl, recalled his excitement that the artist Robert Smithson was to be in attendance. “But when we got there, all anyone talked about was real estate,” he said. “They’d all just bought lofts in what was later to be called SoHo. We left and I said to Peter, ‘Well, that’s the end of civilization.’