Yesterday was my third rough day in a row. I’ll not belabor it here. The short story is that Mom’s car is now insured and has a current sticker on her license plate. This took us until 3 PM or so. Many phone calls, each one with an annoying phone tree.

I did manage to look at Bach’s original manuscript of the Art of Fugue while waiting endlessly at the Secretary of State. God bless tech, eh? I was satisfied to see that the shortened ending in the version I am using is the way Bach ended it. Most versions add measures in which there is a final statement of the fugue subject after the chords followed by long silences. Also the tie in the pedal part at the end is in the original as well.

Eileen was a huge help all day. Not only the usual moral support, but helping me sort Mom’s and our separate files.

We are much more organized today than yesterday. The odd thing is how I reacted to getting stuff done. I continued to feel emotionally in a free fall and self recriminatory all day despite gradually accomplishing stuff. By the end of the day I was devastated. Is this mental illness? Blood pressure even lower this morning than yesterday (The crowd goes wild at this tidbit of information!). I am washed out this morning. I managed to get some organ practice in at the end of the day yesterday. But am a few steps behind in planning for the post Easter season. 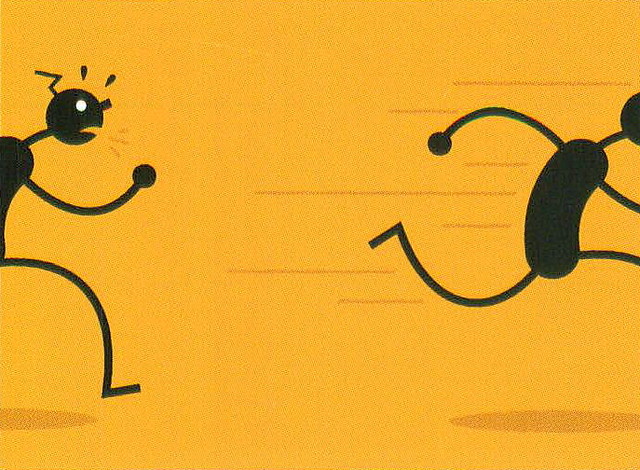 Still haven’t heard from Holland High School regarding the money they owe me.

I hope I can rest some today and gain some badly needed perspective and equilibrium.

After having decided to pursue the possibility of being in some way clinically depressed or at least depressed enough to seek therapy, it’s hard not to reevaluate my weirdness in terms of mental illness. This morning I am low and not feeling highly functional despite a morning of Greek and James Joyce plus submitting (finally) music info for Easter Sunday Bulletin. I am planning on trying to teach the office administrator to think a bit more clearly about the appearance of how she designs the bulletin. She’s a smart woman. I think this is the approach to go with. I will need to do it carefully, however. Tricky stuff, trying to help people improve their performances, especially when I’m not actually in a position clearly designated as her supervisor.

This is kind of an odd link. I am aware that Frost’s famous poem is misread. Frost is a poet I have read a good deal. Donald Hall’s portrait of him in Their Ancient Glittering Eyes is quite good. Frost himself is alternately misread as a steely ambitious backbiter or a avuncular uncle. Watching the tape of him reading at JFK’s inauguration on TV it is easy to fall in the latter category. I did before I started reading his work more extensively and reading about him.

In a nutshell the misreading of this poem is that it is not about choosing a road that others do not. It’s about self deception and the unreliability of memory. The ending flourish is probably too long for the age of Twitter, and thus only the final line is credited with meaning not the entire idea that “in the future I will remember it this way.”