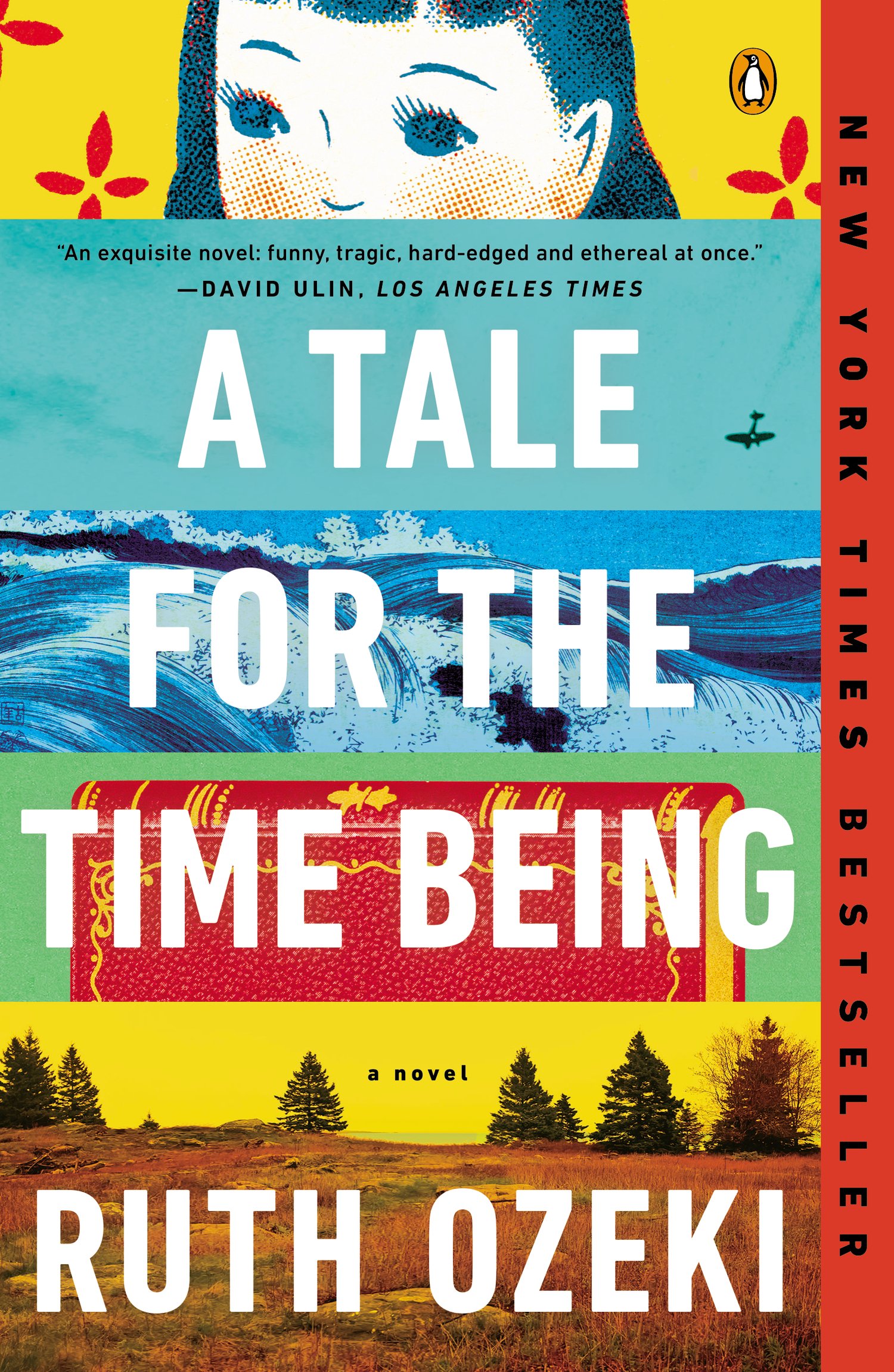 In her novel, A Tale for the Time Being, Ruth Ozeki has her main character Nao (pronounced “now”!) mention that she quit blogging: “… I stopped doing that a while ago. It made me sad when I caught myself pretending that everybody out there in cyberspace cared about what I thought, when really nobody gives a shit.”

I on the other hand who am older than the fictional age of this character and have followed the Interwebs since its youth, think of blogging not as talking to everybody in cyberspace, but sort of the equivalent of busking, playing music on a street corner.

Just like real life for an old guy in the USA where most people don’t see me or what I’m doing. My fam and friends might drop by. That’s good enough for me. And of course it’s all public and not sad at all.

In the book, Nao is writing in a diary that Ruth, another character, has found on a beach in a Hello Kitty lunch box and sometimes reads to her husband. She footnotes his reaction to this passage: “I never think anyone gives a shit,” Oliver said, “Is that sad? I don’t think it’s sad.”

Anyway I’m seriously in to this book now and enjoying the hell out of it. I first ran across it on our local library’s streaming audio book page. Eileen and I sometimes listen to books at night on this site. The recording is actually read by the author, Ruth Ozeki, which was very formative in my impressions since I think it’s important to pronounce the Japanese name of the main character, Nao, in order to further understand the whole “time being” thing.

But I’m reading a hard cover and discovering that Ozeki put much more into her book than can be easily understood in an audio book. This is illustrated by the fact that she footnotes the diary of Nao sections with reactions from the character Ruth who also happens to be a writer like her namesake Ruth Ozeki.

She uses much more Japanese in the written text with explanatory footnotes on the language which I’m pretty sure she doesn’t do so much in the audio book, I think she sometimes just substitutes English to help a listener better understand the story.

My choir sang well yesterday. Unfortunately I made a couple of glaring mistakes while playing the organ both in the prelude and the anthem. Not that big a deal, except I suspect I was affected by the presence of some music profs from Hope College. I hate that it affected me, but have to face it and work on it.

My guess is that the people that I worry about probably didn’t even notice my mistakes. In the prelude i screwed up the melody in the pedal once. They most likely weren’t listening (like most everyone else). In the anthem I made a glaring mistake in a pedal line that was probably only perceptible to the choir or someone who knew the anthem.

We did the Carson Cooman piece which has some faux minimalism in the organ accompaniment. I did have a parishioner tell me he was surprised at how good the organ sounded on it. Everything’s relative, I guess.

I came home and spent a couple hours working on transcribing a lead sheet of “Vito’s Ordination Song” by Sufjan Stevens.