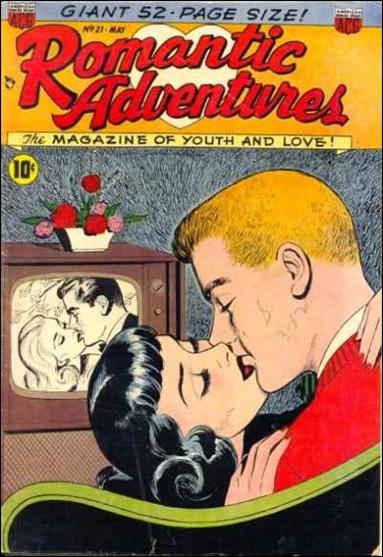 I’ve been thinking about my recent infatuation with some romantic music.

I wonder if it might have something to do with my improvising for ballet class. Basically the music I make up marks off the systematic movements called a combination. These can be a  rather long and complex series.

The music must be in strict 4 measure phrases, working in 8 measure units. This is how the teacher and the student are dividing up the series of movements.

Depending upon the skill level of the group, I make the music simple or complex to try to help them keep their place. I almost always use pretty simply harmonic progressions, usually in one key, but sometimes wandering to a related key.

This is fine with me. I like simple AND complex in music. At the same time, I pay close attention to the melodic nature of what I am making up. Though they are beating in 4s and 8s, it is often the melody dancers are dancing to. 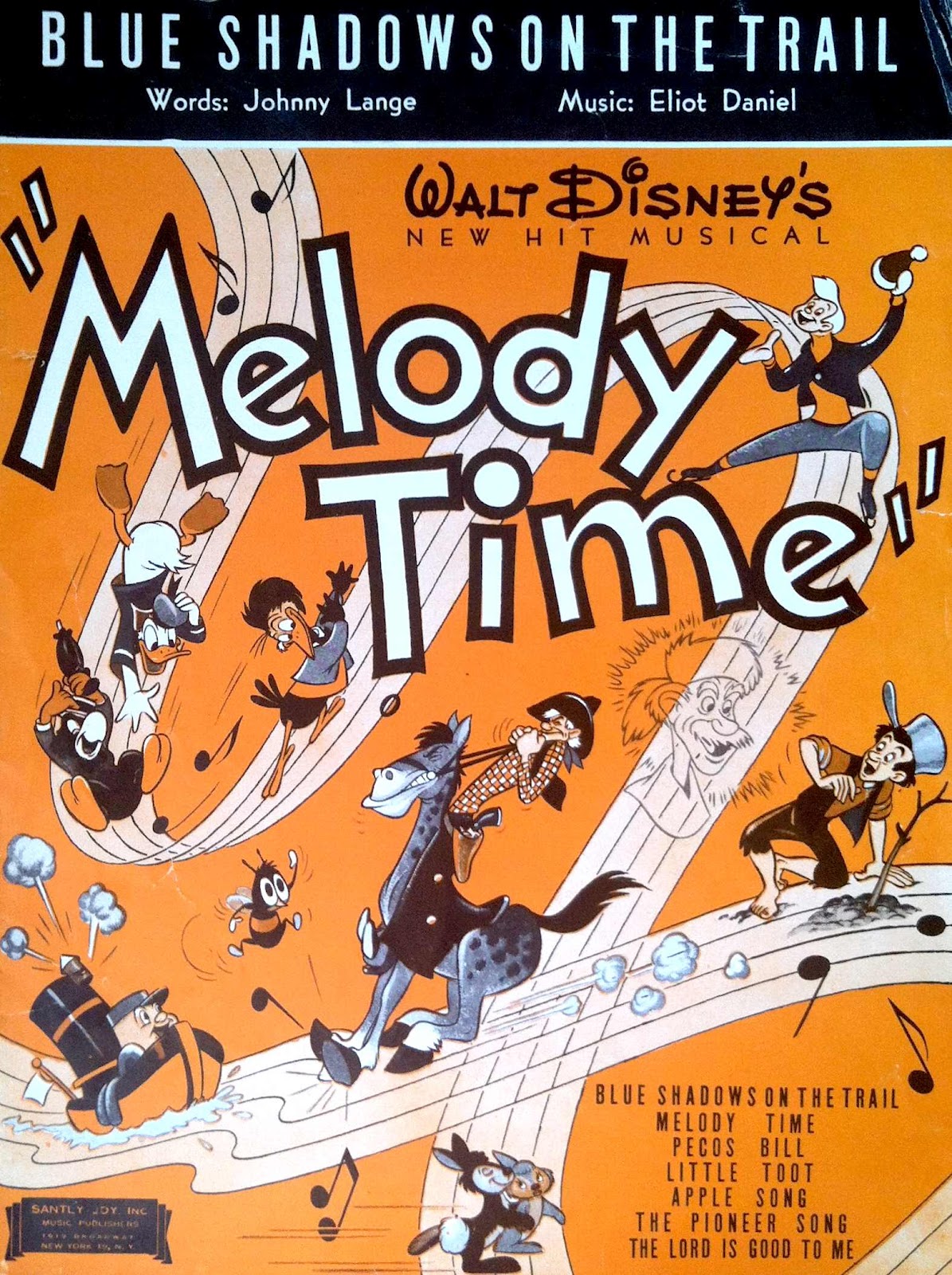 So elegant melodies are what I’m shooting for. 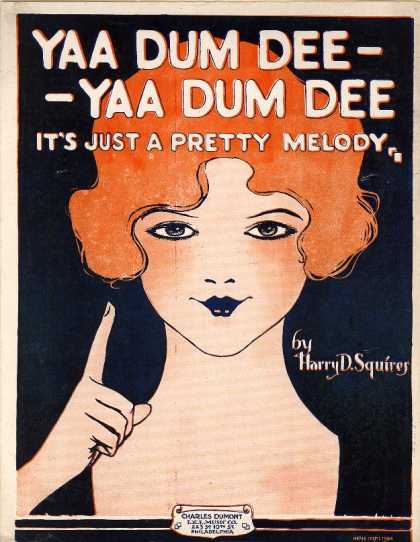 It is the main melody in Vierne’s Final (3rd symphony) that attracts me to it.

Romantic music often has melody. I suspect that this is a large part of my recent infatuation. Choir rehearsal went well last night. Often the rehearsal after a shaky performance can be a killer on the morale. But either choristers were in the mood to move on or I managed to distract them. 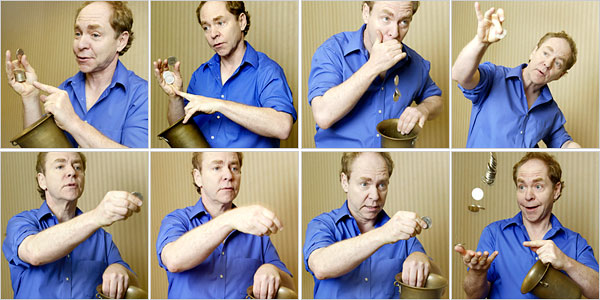 I had planned the rehearsal carefully and for once I followed the plan closely in execution. 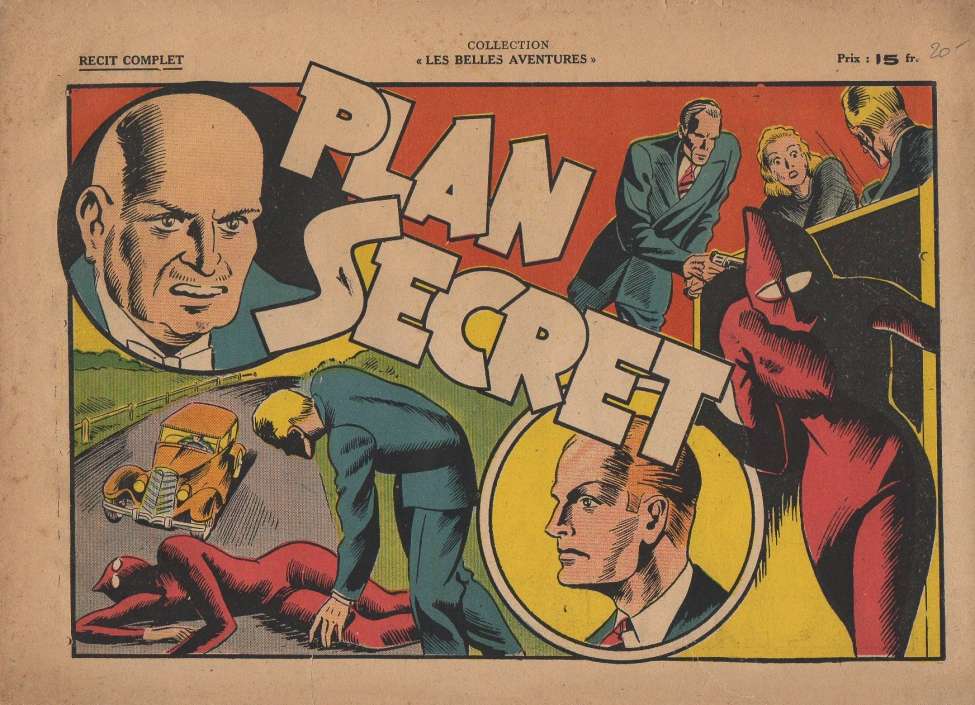 I also worked my ass off this weekend choosing and stuffing six new anthems and three new psalms. 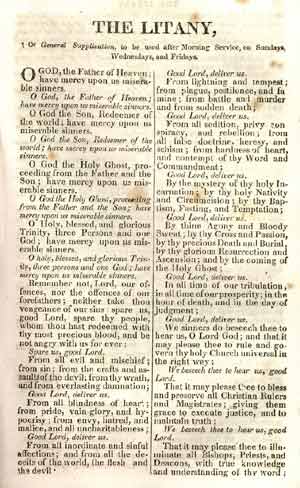 In addition we went through the Great Litany in its entirety. It’s kind of long, but I insist that cantors (self selected from the choir) sing it entirely at least once before performing it. I’m feeling a bit smug this morning because it looks like I downloaded and successfully installed a driver to enable me to use my MIDI interface on the new crappy laptop. The fan came yesterday for the old better one. I got up early this morning and copied files from the old laptop to my external H drive to preserve some of my work which I had been carrying on it.

Eileen defragged her little Acer yesterday and it is working better for her.

We’re quite the modern couple.