I resumed my recording project this morning.

I put on a tape marked “church service.” It sounds like more of my Grandfather’s church. I couldn’t bring myself to listen to it, but I am recording it as I write.

I’m trying not to think too much about work and yesterday’s service. It was a weird service. On Saturday, I sent my boss this incoherent email:

I share this because Eileen thought this was funny. I used the talk function on my tablet to write the email. I was trying to warn Jen that there was a different Kyrie in the bulletin from what I was expecting. As I hit send I remember thinking, I should have proofed that. 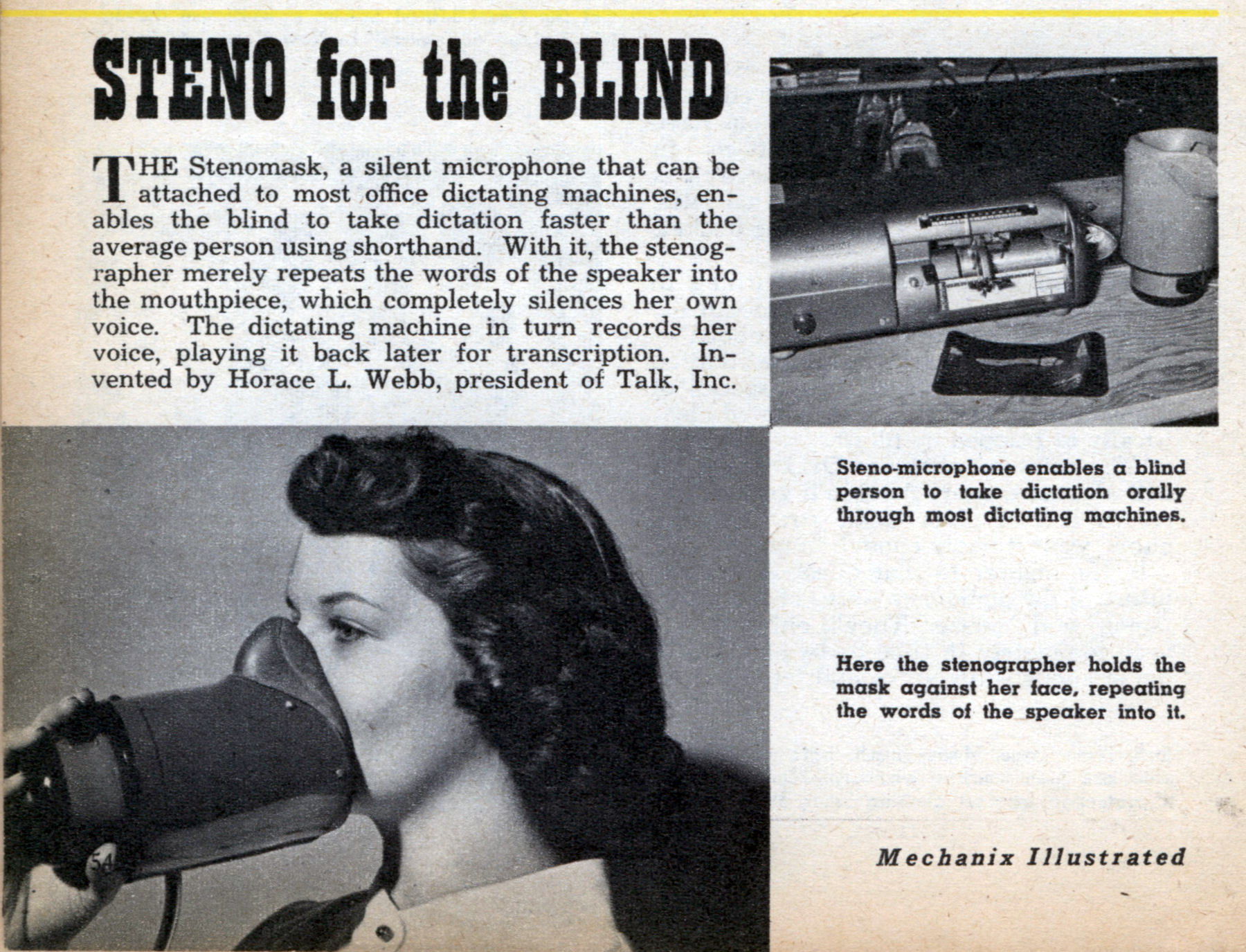 Oh well. I was going through the Kyrie in the bulletin when Rev Jen came into the choir room with new-improved bulletins. The new improvement was that Jen had taped in a Kyrie in all the bulletins. This is a curious procedure in my opinion. But I’m just the music guy. So we went with it. Unfortunately, the Kyrie she taped in was not the one we had said that we would do. This is not a problem as long as she did it on purpose.

The choir was particularly rude yesterday and has left me a bit chastened. Three members were especially difficult to work with. They attempted to control how I rehearsed their part. I resisted but wondered at their rudeness. I don’t think I have much professional credibility with this group. One of these three is skipping rehearsal this week to go practice when Nick Palmer’s choral group for an upcoming concert.

Discouraging when we are so small. But on the other hand the person going needs a boost so what the fuck. 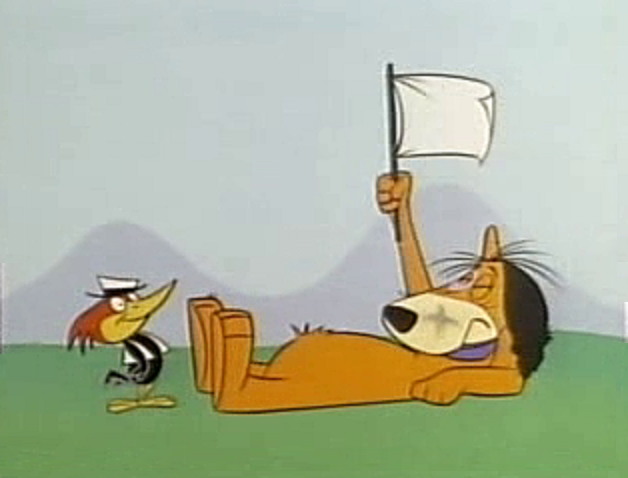 We began our service with a Taize chant as Rev Jen decided. People were standing in the back and talking loudly for most of it. Oy. I’ll be interested to see how Jen thought this went.

I know that my mood was colored by learning of Trump’s win in South Carolina. Another triumph for ignorance brought on in part by hate radio and tv. Ay yi yi.

I think a lot about ideological bubbles these days. 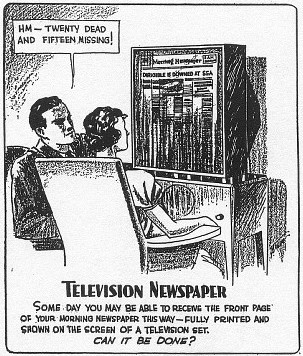 I am convinced that many people are getting their news and ideas from polemically based sources like Limbaugh and Hannity. I’m not sure they have the ability to even think about how they are learning. An article coming out this week in the New Yorker echoes my own thoughts when learning that Supreme Court Justice Antonio Scalia had limited his news sources to the Washington Times and Wall Street journal. It mentions he listened to conservative radio. Who do you think he was listening to?

Looking Back – The New Yorker

Looking back at the damage Scalia did.

I stumbled at the beginning of the Passacaglia by Buxtehude, my postlude yesterday. I quickly recovered and little harm to the piece was done. It’s not that big a deal. Only two people lasted for the entire piece: Eileen and another choir member (Phil the Methodist). I’m convinced they do so out of sheer loyalty to me. Nice.

But I’m not ungrateful, I hope. Just typically melancholy on the Monday after Sunday. 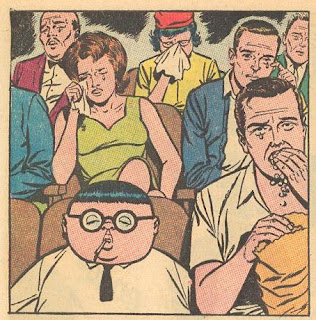