Alex made three pictures lately that I really like. I like the kite picture of course. I do like kites. I even wrote a song from the point of view of a kite many years ago. It’s goofy but it’s proof of a lifelong admiration. I like the tree in the picture a lot as well.

These two pictures are very clever. They are assembly instructions with parts and then assembled. The one above is a cat.

I just asked her what this was and she said it was “dogs in building process.” How cool is that?

I listened to this podcast this morning while exercising. I like that it talked about the word “media” and asked listeners to think about it in it’s singular form.

The OED defines medium as “Something which is intermediate between two degrees, amounts, qualities, or classes; a middle state.”

There are many obsolete meanings cited. I love the quotes.

For the obsolete usage as “average” it gives this: 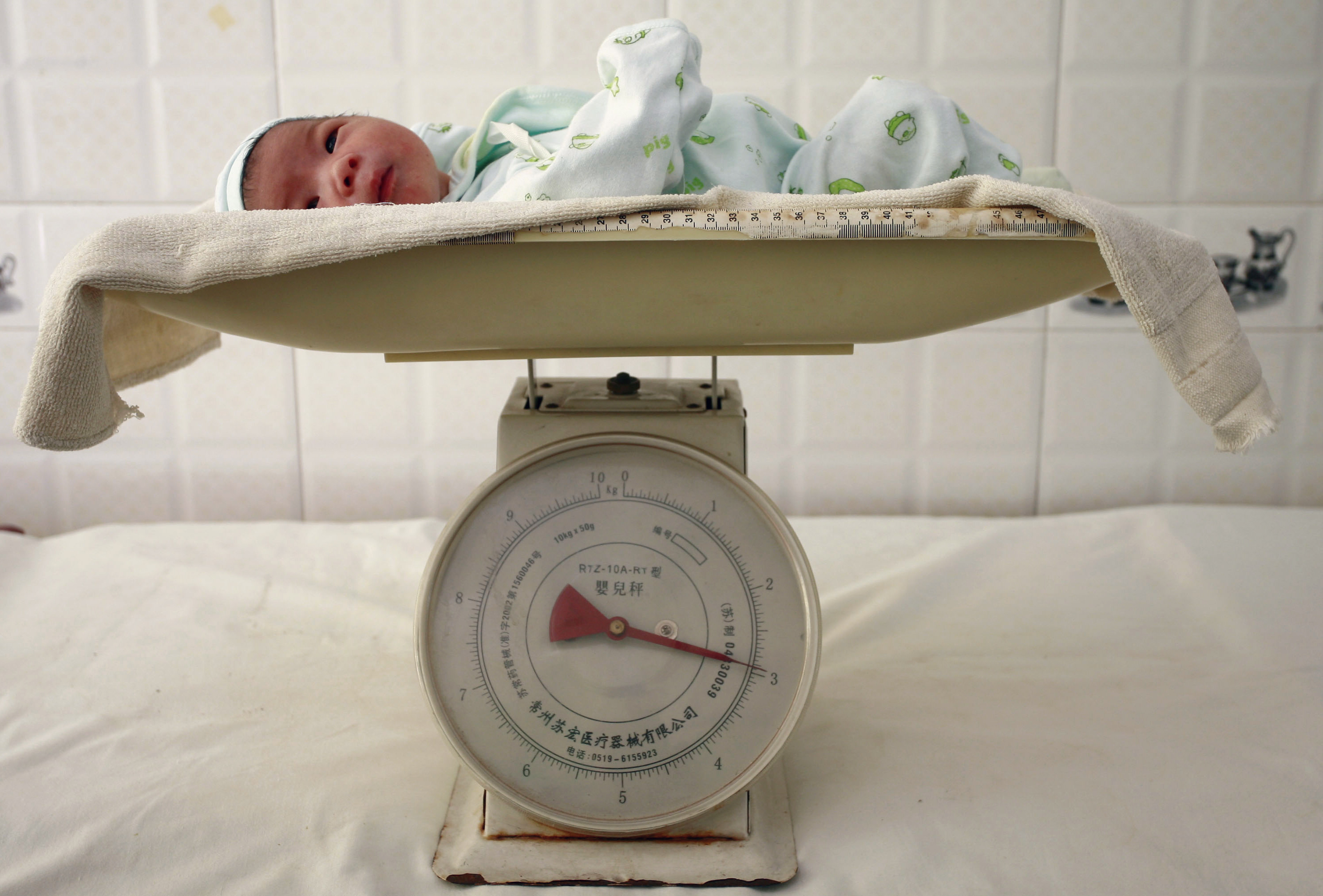 For the obsolete meaning of “a middle course, a compromise” 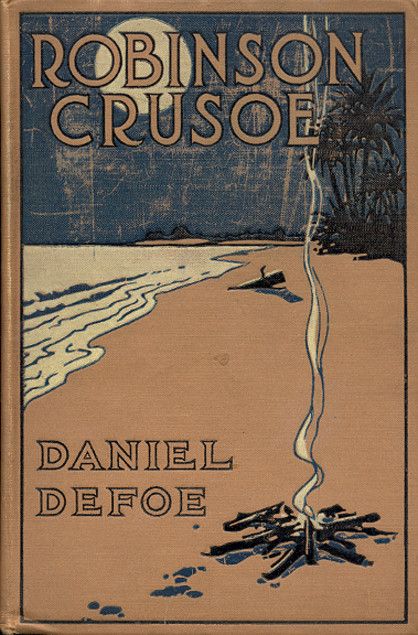 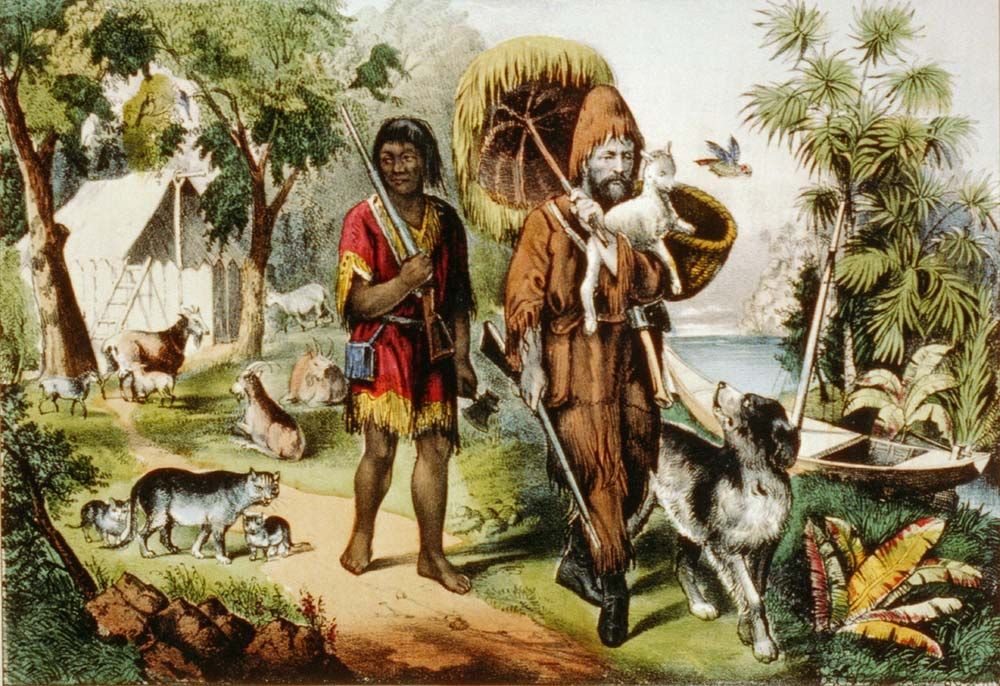 The definition that fits the discussion is

d. spec. A channel of mass communication, as newspapers, radio, television, etc.; the reporters, journalists, etc., working for organizations engaged in such communication. Frequently in plural with the. Cf. media n.2

1850   Biblical Repertory Jan. 131   Our periodicals are now the media of influence. They form and mould the community.
In the podcast they talk about five filters that public communication must go through:
1. media ownership
2. advertising
3. media elite
4. flack
5. fear
Anyway, time to go. Thanks for reading.