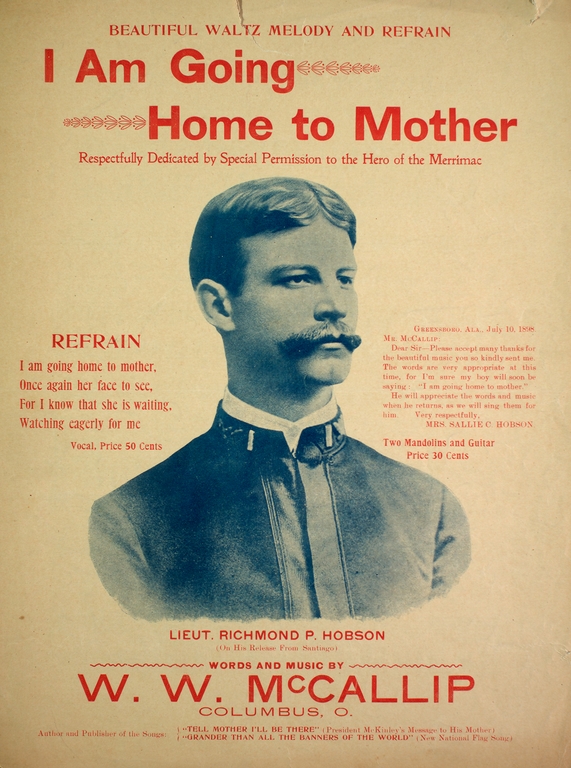 Eileen jumped in the car and drove to Whitehall yesterday to connect with her Mom and sister Nancy. She took a table loom for Nancy to play around with. She and her Mom had Christmas together and went out to eat. I stayed home continuing to recuperate from being ill. It’s been over a week today and I am only beginning to feel like myself again this morning. I got up and showered. I haven’t been exercising during this period of course. Not sure if I will today. The choir party is today and one of my goals is to get through that.

I continue to be preoccupied with Dylan Thomas. I am thinking I would like to read and probably own all of his works. I have been thinking about his portrait of the artist as a young dog. Thomas evolves his much of his art and aesthetic from his childhood.  This collection published during his lifetime seems to be stories from his youth.

I decided to see I could get a copy from Paperback Swap where I trade books back and forth with other people. I was just getting ready to order it from another reader when the software informed me that I had already done so on such and such a date. That sounds familiar. I spent the next hour going through books upstairs book by book until I found it tucked at the bottom of some shelves by my bed. Eureka! I immediately began reading in it. Good stuff.

I was shocked this morning when my daily Thomas poem was so religious. “In the Beginning” uses straightforward Biblical imagery to talk about creativity. 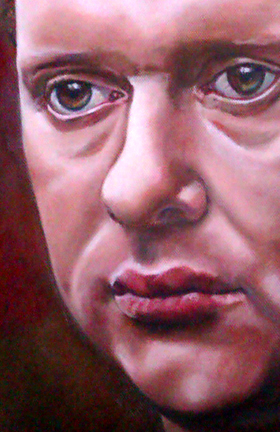 Diarmaid MacCulloch has recently helped me feel comfortable with my own “friendship” with Christianity (MacCulloch’s description of his own relationship to Christianity).

After moving here from grad school I went through a particularly weird stage of reading the Psalms continuously in the context of daily prayer as well as the many journals of Thomas Merton.

I was grappling with the fact that I was sure I didn’t want to convert to Catholicism (which would have made life considerably simpler), but still hadn’t completely forsaken Christian liturgy.

Eventually I ceased the prayer. After quitting my Roman Catholic job I spent more and more time practicing piano and organ. Was this some sort of prayer or substitute for praying? Who knows?

At the same time I realized that I do not believe in God the way so many people seem to. I am more comfortable with the label atheist than Christian but neither one is quite accurate. “Friend of Christianity” acknowledges a life long connection and a continuing interest in the arts, stories and ideas in Western Christianity not to mention Western Civilization.

So that reading a strong piece of poetry that is embedded in a healthy understanding of Christianity that I am comfortable with is a pleasant experience. I didn’t get this vibe off T. S. Eliot so much. 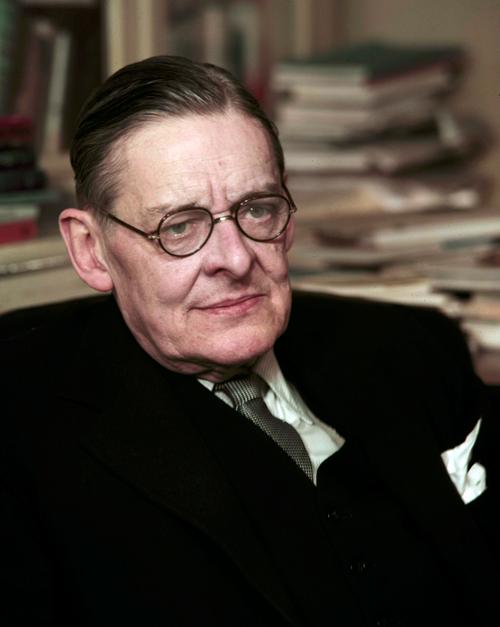 Probably because of the two theologies of Eliot and Thomas.

The former seeming cynical and conservative to me, the latter exuberant and in love with life and words. At least that’s how it works for me.

Reflections on Torture: The Real Reason Why

I assert that torture has a very specific political function that has nothing to do with the gathering of “intelligence,” but everything to do with the projection of the image of the state as a lawless and fearsome entity to its citizens and to the rest of the world, capable of the most heinous and cruel depravity, and thus sending the message that it is not to be disobeyed. This is the same psychological “logic” behind extrajudicial murder (assassinations, drone killings) and the Guantánamo Bay prison, where due process is openly violated.

I have simply given up on making Windows 8 work with anything like efficiency. Still good to know these tips.

Who Really Burns: Quitting a Dean’s Job in the Age of Mike Brown

Inspiring words from a woman who quit her job over principle.

Sotomayor accuses colleagues of trying to ‘wish away’ racial inequality

This is an old Washing Post link. It surfaced on Facebooger recently and I found it interesting.