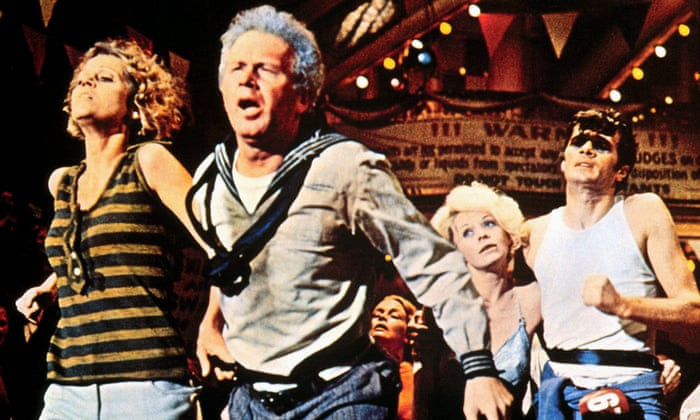 I made it through the marathon of the last few days. I played well with few mistakes. Even church went well that way. It’s tricky to work on accuracy but not concentrate on it when performing. I think at church I was thinking about playing accurately because I knew I was tired and needed to keep up  my concentration. So it was on my mind. But at the same time I did reach into the music as I performed and tried to think more about its meaning in the moment. I did that a lot too. It helped that I had put in preparation but not overdoing it too much, pacing myself.

This morning  I got up and had to clean the cat litter and put that in the garbage to be picked up. Then I showered and went to face the dishes. 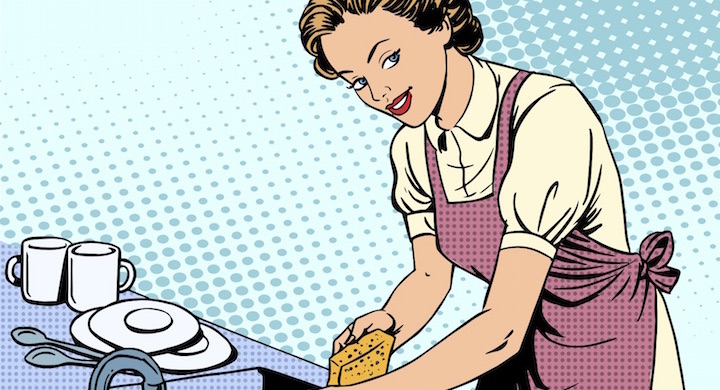 There seemed to be a lot this morning, but I suspect that was my own fatigue talking. I forgot to mention yesterday that I fell a second time on Saturday night before the performance. I wanted to talk to the conductor and it seemed easier to jump off the platform than to walk through the musicians to the front. I jumped and once again my momentum was more than my strength could handle. This time I landed on soft grass. I am learning to be smarter about what I ask my body to do.

The choir seems to be unhappy with the quality of the new robes. It would have been more helpful to have received this information earlier. I have been nagging people to do try on the new robes since the spring when we received them. There is still one person who has not done so. Apparently they are made of cheap polyester and will be as hot as the old ones. Oy.

Trump Isn’t a Threat to Our Democracy. Hysteria Is. – The New York Times

Although many of commenters don’t seem to buy it, these writers have some good perspective.

How to Resolve the North Korea Crisis – WSJ

Prioritize and Diversify: How You Can Pursue Classical and Jazz Saxophone Advice from Saxophone Professor Tom Walsh Dansr

I keep thinking about styles in music.

Map Shows The Literal Meaning Of Every State Name – Simplemost

To end the North Korean crisis, Trump must convince China we are deadly serious about military action | Fox News

Oliver North. I can’t believe he is a respected journalist for the right.

Ole Miss Edges Out of Its Confederate Shadow, Gingerly – The New York Times

This discussion is not about “offending” students. For me it’s about truth and clarity.