Eileen noticed a few days ago that my entire right lower leg seems to be larger than my left. Sheesh. I’m hoping it’s just trauma from my injury and not some awful thing I have done to my leg. Yesterday was quite a bit of activity for my hurt foot. Lots of hymn playing at church and then back in the afternoon for more rehearsal. I happen to be up to playing through Bach’s big Clavierubung setting of Aus tiefer Not. 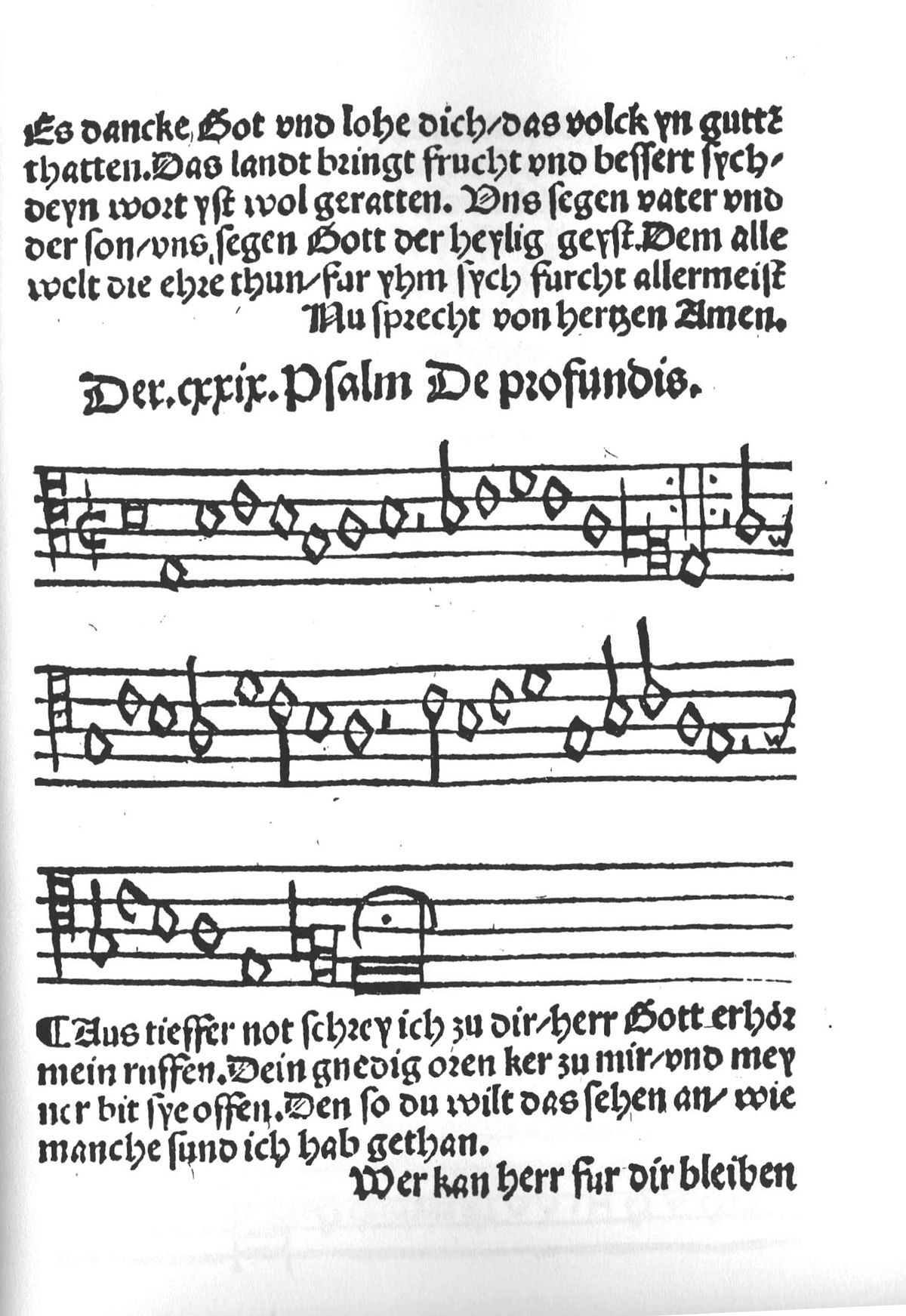 This  means that both feet have a note to play which of course makes it a bit more vigorous exercise for my maimed foot.

This means that I did it on the electric organ at the local Roman Catholic church I worked at then. I must have done it out of sheer stubbornness since playing two pedal notes simultaneously on an electric organ produces a very unsatisfactory effect in my opinion.

If you think about contrasting two low sound waves produced out of the same speaker to two separate pipes making a sound you can understand how it doesn’t work so good on the speaks and is much clearer with two separate physical sources.

I did notice my maimed foot registered some objection to being used so much yesterday. I came home and elevated it. That was when Eileen shared that she was worried about it. It may be I will have to have the doctor look at it, although it’s hard to imagine what she might recommend other than (R)est (I)ce (C)ompress and (E)levation. I have it elevated right now.

This morning while laying in the dark and looking at my tablet I noticed I had a message from Godwin Sadoh.

Sadoh is a Nigerian born composer whose settings of Nigerian folk tunes I have performed. 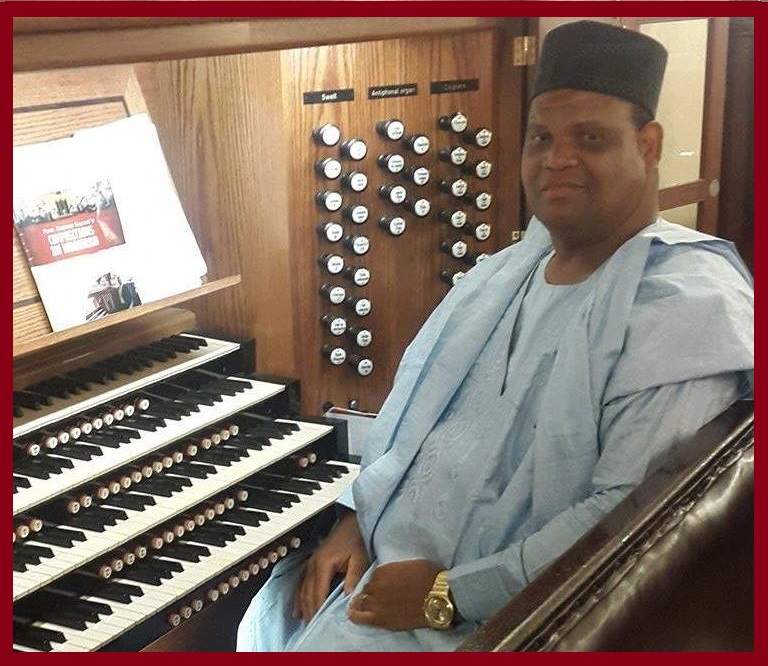 I recently reached out to him on Facebook and sent him a friend request. He accepted and this morning messaged me that he had somehow seen online that I had performed some of his music. Not sure how he discovered this (googled himself? if so Hello Godwin Sadoh!).

I told him which of his pieces I had performed and thanked him for making the Nigerian music available in his arrangements. He seemed quited pleased.

He was educated at LSU. I think I somehow learned about his work and purchased it online. I have since noticed that Craig Cramer was offering used copies of Sadoh settings but they were gone by the time I asked to purchase them.

The flower is forever my captain by A. K. Blakemore | Poetry Magazine

I’m almost done with the May issue of Poetry magazine. The above poem impressed me enough that I ordered a book of poetry by Blakemore.