I’m old enough to remember the “code” words politicians like George Wallace and other Southern Democrats used to talk about maintaining the overt racism of the U.S.

“Busing” and “States Rights” were popular. Tom the Dancing Bug has done a pretty good job deconstructing some of the current hate talk.

It’s especially disheartening to me to see people use religion to justify this stuff. 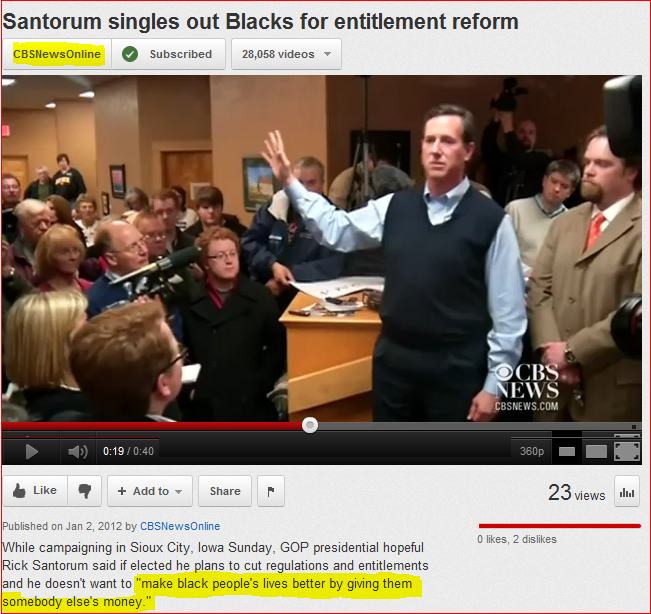 Democrats are not far removed from this kind of talk by any means.

Yesterday, first my noon ballet class teacher made my attendance optional. I opted out since I was anticipating a strenuous day. Went to my church staff meeting.

I found five volumes of Gibbons Keyboard music online. Used some of the extra time to read up and find that the editor of the online edition said that when Gibbons entitles a piece with the word “Fancy” in it, the piece was probably intended for organ.

So I changed the cartridge in my printer and printed up a few. I found two nice pieces for Sunday’s prelude and postlude.

Counting the anthem, we will do three Gibbons pieces at church Sunday. I like stuff like that.

I noticed that there was a message on my cell phone.  I use it primarily as a clock and usually keep turned off. Messages tend to be solicitations. I ignored it and walked to work.

It turns out that it was a message from my afternoon ballet teacher telling me she had canceled the three classes I was expecting to play.

I came home. I did some reading. Then treadmilled. I had planned not to treadmill since it was going to be a full day. So that was good.

Picked up Eileen after work and we once again went for drinks and dinner.

This morning over breakfast we talked about how lucky we are to have work we look forward to and a good relationship with each other.

I think the use of drones is a hideous example of death technology that helps keep America hegemonic.

One can’t help but wonder if this dude really was working for the CIA. He’s from one of my home towns: Flint, Michigan. Nevertheless I’m always against states executing humans.

Interesting idea. (Leigh Jenkins if you read this, maybe you could hook back up with some of your Michigan students from New Hampshire this way? Jes sayin’)

Gov. Haley Barbour of Mississippi Is Criticized on Wave of Pardons – NYTimes.com

Ah yes. Prisoners serving political potentates at the mansion. Whatever it takes to get pardoned I guess.

The original program of sterilization occurred from 1929 to 1974. This overlaps with the unthinkable experiments Germans did to living humans in the 30s and 40s.

Using Interactive Tools to Assess the Likelihood of Death – NYTimes.com

I like the idea of patients managing their own care with full disclosure of information. One doctor in this article commented that “despite the new tools’ shortcomings … they don’t have to be perfect to be better than what’s already happening.”

Here’s the actual site you use to determine your own statistical stuff: ePrognosis

Give Guantánamo Back to Cuba – NYTimes.com

“Imagine that at the end of the American Revolution the French had decided to remain here. Imagine that the French had refused to allow Washington and his army to attend the armistice at Yorktown. Imagine that they had denied the Continental Congress a seat at the Treaty of Paris, prohibited expropriation of Tory property, occupied New York Harbor, dispatched troops to quash Shays’ and other rebellions and then immigrated to the colonies in droves, snatching up the most valuable land.”

“It is a history excluded from American textbooks and neglected in the debates over terrorism, international law and the reach of executive power. But it is a history known in Cuba.”

Research Bought, Then Paid For – NYTimes.com

“Rather than rolling back public access, Congress should move to enshrine a simple principle in United States law: if taxpayers paid for it, they own it.”

A Right to the Internet? – NYTimes.com

Glad to see this dissenting letter in the NYT (with which I pretty much agree). Although I believe more and more that the slickness of the Internet has harmed its potential as a tool of authentic communication.  I have witnessed institutions (such as our local library and my church) fail to realize the potential in their websites and to succumb entirely to basing their access on their own (business) type understandings.

For example, it took me several years to convince my church to use Google Calendar. Our web site is basically static and often has incorrect and outdated info on it.  We are hiring someone to do a new website for us, but my hopes are not high. Every new website I seek goes for slick, not ease of use and understanding. Another example is the local library’s interface, which is cumbersome and often difficult to use. At least I find it so.

Search Engines Are a Thorn in Congress’ Side : Roll Call News

Autocomplete provides hints about your congressman you might not know or remember. Yay Google Search!