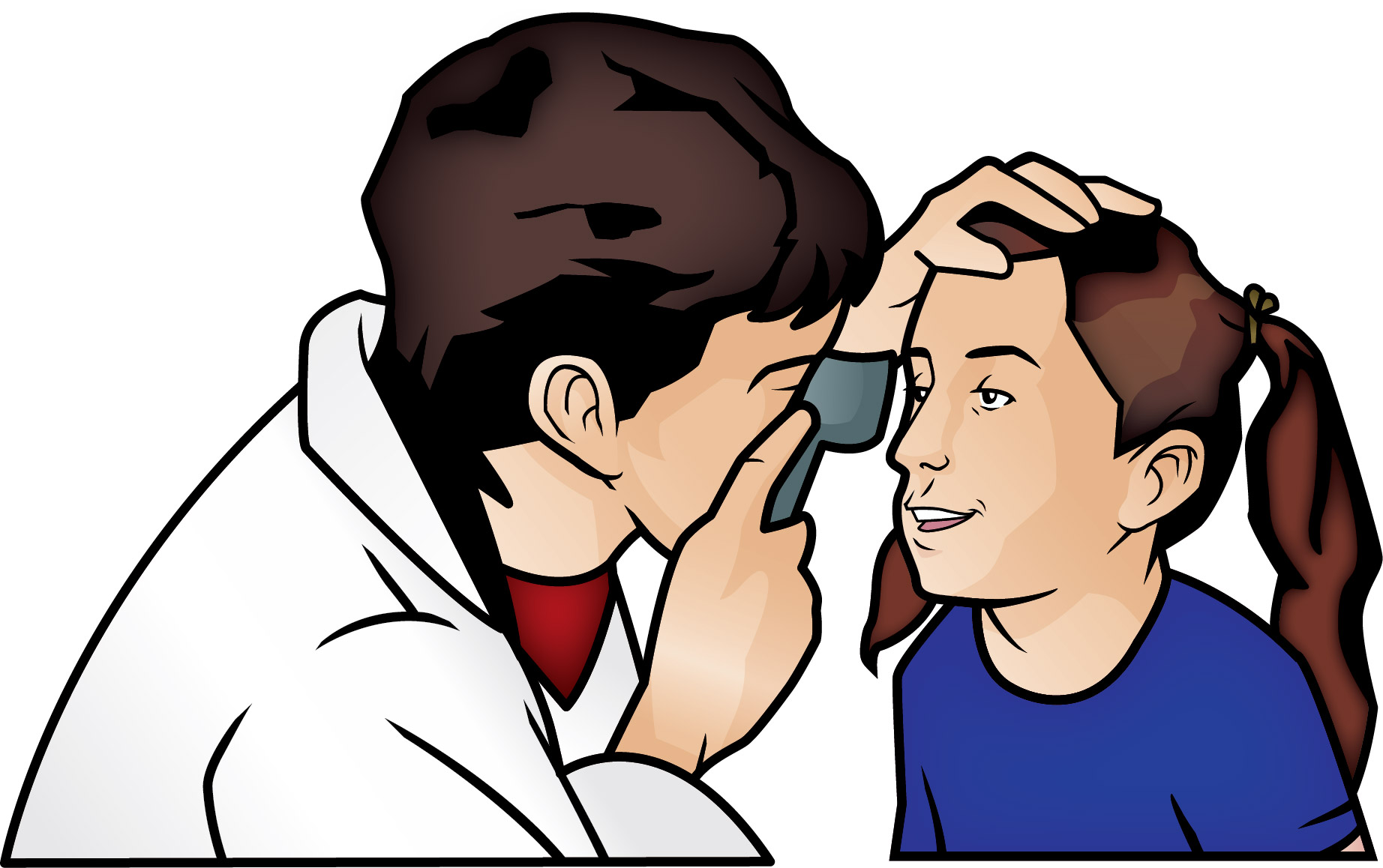 Today I have to drive to Grand Rapids and have my eye surgeon check on my eyes again. This is another follow up visit for my operation to repair my torn retina. It seems very thorough to be still having this looked at, but I go willingly.

Eileen said yesterday she wanted to go with me. She’s not awake yet. I’m planning to leave around 8 AM. I’ll check on her around 7:30 if she’s not up yet.

Yesterday I finished putting all the books in Sarah’s old bedroom on shelves with their spines out.

This was satisfying. I enjoying messing with my books. And even though it was a Sunday afternoon (a time when my energies are at a low ebb) I spent an hour or so finishing this task.

Eileen came in and looked around. Then she said that while it might not be apparent to most people, “we know” how much progress I made. Heh.

I have been thinking about the Republican pushback on voter registration. Reading the history of the time between the passing of the Voter Registration Act (1965) and today, it is painfully obvious, that the fight to keep people from voting is a racist and classist action.

If a party sides with white supremacists and carries out policies that further their cause, then the party itself is a party of white supremacy no matter how disguised the language used or self deluded people in the party are. This latter category sadly includes more than one of our current Supreme Court Justices.

Inside John Roberts’ Decades-Long Crusade Against the Voting Rights Act

It’s a sad time in the USA right now.

And speaking of injustice I read a long amazing story about the business culture of Amazon yesterday:

Inside Amazon: Wrestling Big Ideas in a Bruising Workplace – The New York Times By the time I finished it, I was convinced that that the climate in this company is not ethical. It’s a combination of “metrics” thinking and cutthroat competition gone berserk.

On the other side of the ledger we find people like Susan Jacoby.

Susan Jacoby: A Voice of Reason

Eileen and I watched part two of her 2008 interview with Bill Moyers. The link above is to her web site which is not great, but she is.

Lastly, I have developed a new Facebooger strategy. Thinking about Jacoby’s idea that what we need is reason and clarity, something hard to achieve with shortening attention spans, I have begun to try to fight the hate and ignorance I see on Facebooger with content links.

When I see a “friend” has posted an unthinking distorted thing, I go to google news and find some content that contradicts it. Or I use something from my feed that is either clearly reputable or says something that I know is true.

I know it’s pretty futile to fight hate and ignorance with content especially links that might require more than 30 seconds to read, but it satisfies me and doesn’t feel as reactionary as just yelling back.

Incidentally, I don’t necessarily think these quotes actually came from the people they are attributed to. I just like them.