It’s an amazing time to be alive.

Years ago, I read Richard Brautigan’s The Abortion. The main character was a librarian who lived in his library. This is what the internet sometimes feels like to me. This morning I was trying to keep myself in bed until after 6 AM. Laying awake, I decided to read some poetry after determining that President Trump’s address to a joint session of congress last night was insidiously almost bland (and probably a maneuver by him and his aides to make him more palatable to thinking Republicans but I’ll check that out later).

I pulled up Best American Poetry 2016 on my ebook reader software on my tablet and continued reading poems in it. I decided to read Olena Kalytiak Davis’s “On the Certainty of Bryan.”

It’s kind of a long poem with many obscure (at least to me) references. As I sometimes do I decided to plow through the poem and see what I could make of it without knowing who the poet was referring to with her many allusions to names and pieces of art.

But after that I went back and  then through the miracle of modern technology, I was able to lay in bed in the dark and search to find out who and what some of her allusions referred to.

This led me to a few happy discoveries.

It turns out that Richard Diebenkorn mentioned in the first few lines of the poem was an abstract expressionist painter. I have a soft spot for this art movement and immediately admired his work online. 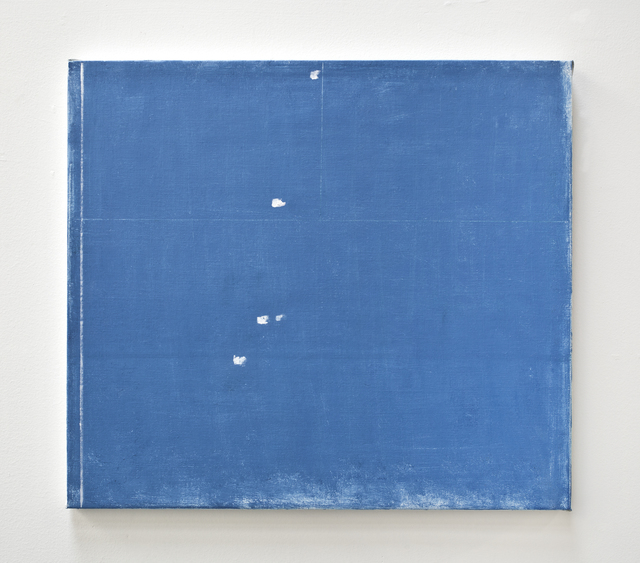 The poem also mentions John Zuir, another abstract expressionist I have never heard of. I like what I see online of his work. 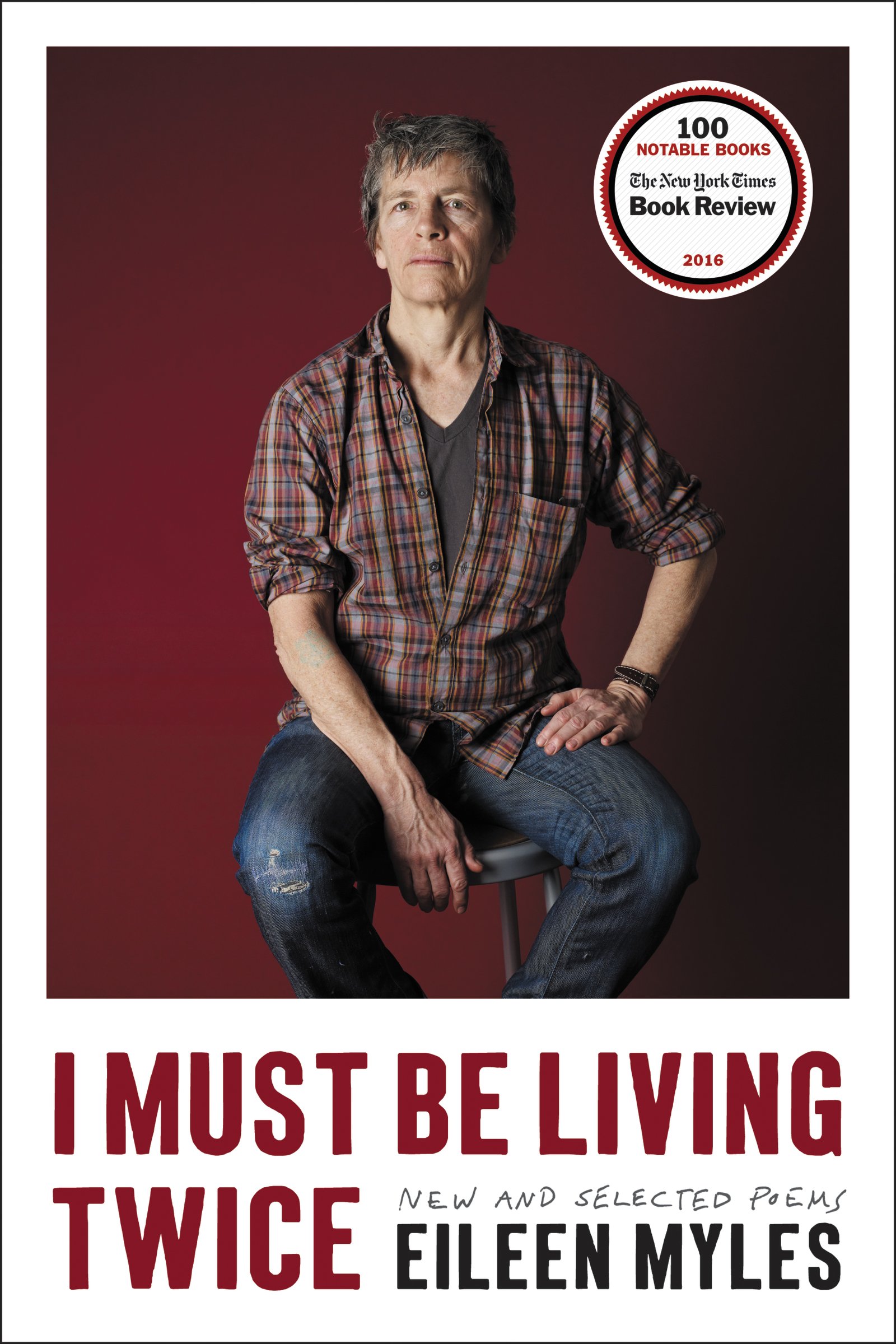 Eileen Myles is also mentioned in the poem. I read a poem by her online and then interlibrary loaned the above collection.

Of course by this time, I wanted to check out the writer of the poem. So now I have interlibrary loaned the book above for further reading.

Finally, Davis mentions a band called The Cave Singers. I waited until while working on this blog to check them out. I think they’re pretty cool. Here’s a sample.

Earlier in the dark morning I had the idea that maybe I could lull myself back to sleep with an audio book. Using my local library’s subscription to Hoopla, I literally checked out Neil Gaimen’s Trigger Warnings thinking a collection of short stories might be nice to have to listen to.

The first hour of the audiobook is taken up by the interesting introduction to this book. Gaiman mentioned a project he did with the Australian String Quartet rock bank, Four Play.

Hey never heard of them, but now I have.

Trump Embraces ‘Enemy of the People,’ a Phrase With a Fraught History – The New York Times

I have read some history of China but was unaware of this episode.

I remember reading about how the USA was fucking over Puerto Rico and then the story fell off my radar. Crazy unjust stuff.