Yesterday the organ committee at my church did a road trip to hear a few organs. Although spouses were invited, I was the only one to bring mine. Also my friend, Rhonda Edgington, came along.  I’m posting a few pics here for those who don’t facebooger since these were all on Facebook. The pic above actually was taken by Kevin Vaughan the teacher at Goshen. I noticed that he has limited his privacy settings and I suspect this pic is not available to many even though I shared it on the Grace Music Ministry page. The organ is by Taylor and Boody and is my favorite of the instruments we heard and played yesterday.

Before going to Goshen we stopped at Notre Dame and listened to a Paul Fritts instrument. Above is the committee sitting below and enjoying the sound of the instrument.

This is my boss on the left (Jen Adams) and Rhonda on the bench of the Fritts. Rhonda and I both played the instruments we visited. I also encouraged committee members to press a few notes and feel the difference in touch from an electro pneumatic.

After hearing three instruments, my boss treated us all to supper at the South Side Soda Shop in Goshen, a very fun place to eat with solid American cuisine.

One of its claims to fame is that it was featured on “Diners, Drive-ins, and Dives” on the Food Network. 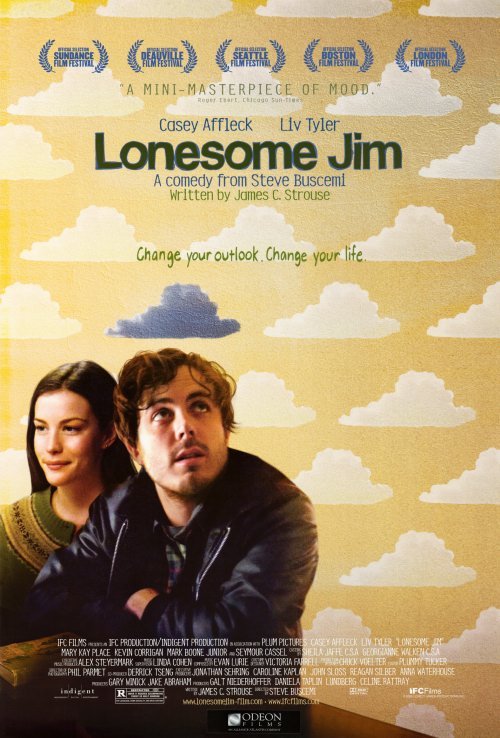 It was also featured in a Steve Buscemi film, “Lonesome Jim.”

It was a nice ride back and forth on a beautiful day. We took two cars down. In our car, we had good conversations on the way down and on  the way back I read Flannery O’Connor and George Orwell on my Kindle.