This morning I was laying in bed listening to public radio. I finally decided I couldn’t do the news and turned to the current Paris Review.

I remembered reading a poem I liked by Stephen Dunn in it, recently, called “Historically Speaking.”

This poem came to mind when I began reading an old interview of Albert Murray this morning and Murray was quoted as saying: “I believe after my good friend Kenneth Burke, that literature is equipment for living. How do you look at the world? Who helps you most to see the world as it is?” 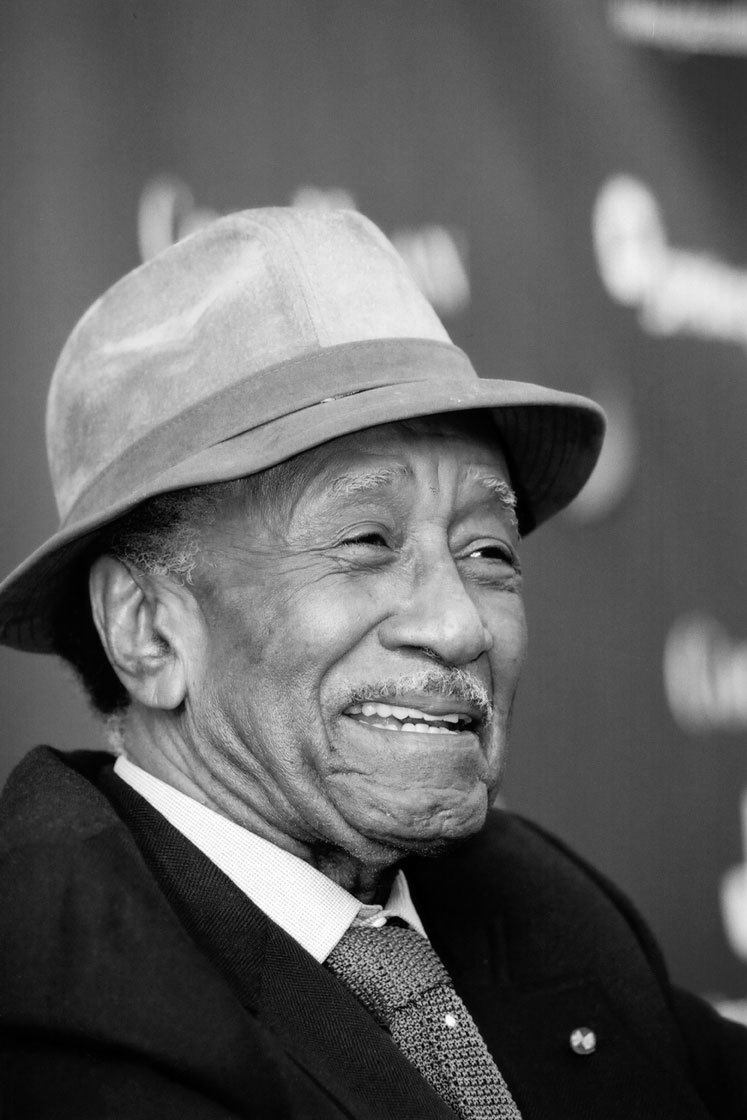 It’s a great interview of Murray. It makes me want to read more of him. He died in 2013 and was a jazz critic, novelist, and all round clear thinker (from the looks of this interview). I started the interview (which doesn’t seem to be online) after I had read seven poems by Frederick Seidel in the same issue. They aren’t online either. I found them to be engaging. I have never heard of him.

I think I have mentioned here before the high school English teacher who said to me that poetry is more important than the news. In retrospect I think he might have had Ezra Pound’s line in mind:

This morning, poetry and music helped me start the day. I’ll read the news later.

Paris Review did put an interview of Paul Muldoon online which i stumbled across and bookmarked to read further.

Actually I did read some of the news this morning. This article was on the front page of the NYT. Good synopsis of the court discussion yesterday.

Defending Health Care in 2017: What Is at Stake for Michigan | Families USA

My brother Mark sent me this link when we were talking about my representative’s online public discussion which he held last night. I didn’t participate. I walked to Hope Church practiced organ for an hour. Then Rhonda needed to use the  organ. So I walked to St. Francis and practiced for another hour. By the time I was done the first hour of these discussions had already begun.

Good info at this  link, though.