Well this is unusual. I have three honest to God days off in a row. Today is my second.

Yesterday I took the morning off and sat around and read. Met with my boss in the afternoon then practiced, went grocery shopping, then home to treadmill. Today I want to do some planning of music at church for Holy Week and beyond. But I do feel an absence of pressure that should help me relax.

I notice that I haven’t been putting up many links. So here are some.

Detainees Sentenced in Seconds in ‘Streamline’ Justice on Border – NYTimes.com 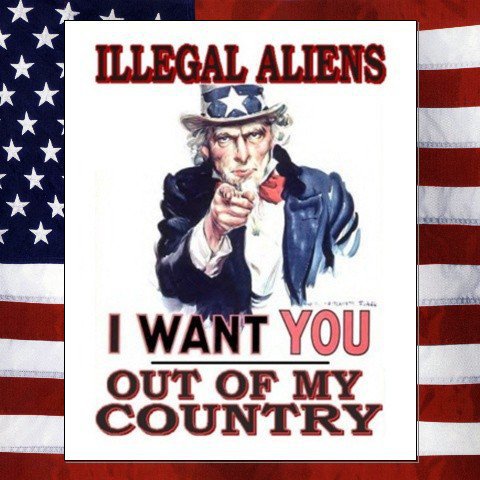 Although this is apparently legal I am mortified that my country is behaving in this way. The lawyers shake the hands of the people being tried and then immediately use hand disinfectant. It’s kept in the courtroom for that purpose. I find that a sad detail that is telling. 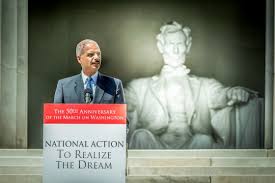 Attorney General Holder is doing some good work. This article points out that his proposals have little political danger for the White House. Also interesting to see Rand Paul joining in the conversation.

Moral March on Raleigh: How the Moral Mondays movement is redefining the left.

This is a bit under the radar in many news organizations. It makes me have a tiny bit of hope. I am keeping my eyes open to see if there is any change in the public discourse that reflects insights of  Michelle Alexander’s The New Jim Crow and The Miner’s Canary: Enlisting Race, Resisting Power, Transforming Democracy by Guinier and Torres.

Letters to the editor about Frost.

The legal system has gone haywire and left an odd impression in the public’s mind that it can turn gunfire on people who frighten them. Window of opportunity before the leader of Taiwan is replaced. 1949 …. let’s see. 65 years?

Camels Had No Business in Genesis – NYTimes.com

I love it when I learn stuff like this. Oh and Jesus’s camels were okay.

Wikipedia vs. the Small Screen – NYTimes.com

If people begin to access in depth information with their phones I fear this will have a deleterious effect. But maybe I’m just an old guy stuck on his laptop, eh?

A Bluesman Looks Back, Through a Few Old Songs – NYTimes.com Interesting to see the arrogance of planners… I hope they are able to preserve this work.

After War, a Failure of the Imagination – NYTimes.com

Good take on how we are connected to each other and need to listen.