I am still exhausted mentally and physically. Here are some links I have been looking at with commentary.

Hard to know whether to be angry or heart broken when reading reports like this. If true, it is unspeakable. 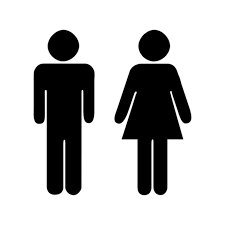 This article by Russ Douthat struck me as reveling in the conclusions of Mara Hvistendahl that abortion has done some serious damage to the balance of the genders world wide.  Women are way behind in population.  And the reason is gender specific abortions of females.  This is alarming.

more links about this:

Where Have All the Girls Gone? – By Mara Hvistendahl | Foreign Policy 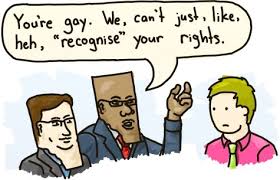 It is interesting to watch the local struggles around gay issues. I have suspected that among educated conservatives there is a shifting attitude in the US on this issue. There is no inherent political persuasion in sexuality.

On the other hand, Holland is a reactionary provincial place where there is growing movement toward the ignorance of Christian fundamentalism.  I had a prof at Hope college recently observe that she thought the leaders there want to make it a “Bible” college.  Others I ask about this concur.

I keep meeting students who are lovely people but shockingly ignorant and naive. At least when I was at Notre Dame, South Bend, in the late 80s the kids were very smart in their conservative politics. Give me a smart educated conservative any day, one with some self awareness.

I share Jim Larkins confusion that people who oppose adding sexual orientation to local discrimination laws in Holland insist that they are not acting in a way that is anti-gay.   This is a position that I’m sure could be defended, but I just haven’t read anything that makes sense to me.

Critique of Obama by a former supporter.

New Statesman – The Joy of Secularism: 11 Essays for How We Live Now

This is a troubling article to me. The author of the review, Terry Eagleton, seems as confused about religion as the people he criticizes.

“Salvation is a matter of feeding the hungry and caring for the sick, not in the first place a question of cult and ritual. There will be no temple in the New Jerusalem, we are told, as all that religious paraphernalia is finally washed up and superannuated.”

This is not totally accurate as a generalization. It is definitely an evangelical understanding of Christianity…. which is itself kind of new from the long perspective of history. 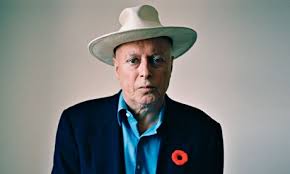 Another essay by the dying Christopher Hitchens.

A refutation of Hitchens . I find the metaphor this writer chooses troubling.

There’s something insultingly reductive about painting Pakistan as the “spouse that makes one foam at the mouth” and Hitchens as her angry husband. 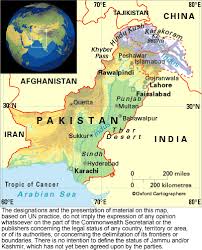 Another essay about Pakistan.

Johann Hari: How to survive the age of distraction – Johann Hari, Commentators – The Independent

Not sure I buy this writer’s take on ebooks. I think he is describing his own failing abilities to concentrate.  When I read ebooks I do not go back and forth to my email any more than when I’m reading a real book.