Pete Mortensen writes about the bad things about Windows from the point of view of an admitted Apple fanatic. He loses me when he calls the hardware “elegant.” I can see that Apple designers are more aware of the style of what they make than PC designers. And Mortensen probably knows much more than I do about operating systems and such. But I have always had a sneaking suspicion that both Apples and PCs are more about the companies than consumers especially when it comes to coherent user end design. I would use Macs and Apple products in a heartbeat if it was necessary. I started out on PCs for the simple reason that they were first and continue to be cheaper. I considered switching when I began using music notation software (which was developed on Macs). By then everything was so expensive (software and hardware) that I couldn’t really afford to actually buy stuff only recommend purchase for churches I was working for. 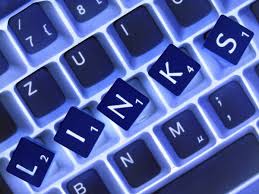 Anyway, I thought today’s post could be  links and some comments on them. Most of these links are articles I haven’t read yet. Did you know that the book business is actually a growth business these days? Not just publishers but there are more independent booksellers opening. 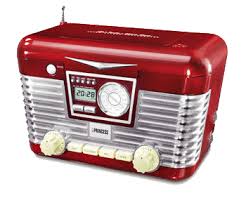 All Radio, All the Time, and Free (for Now) – State of the Art – NYTimes.com

Tivo for Radio. I also bookmarked DAR.fm Digital Audio Recorder DAR which is the site that is enabling this.

Raiding a Brothel in India – NYTimes.com

Story of a rescue of a few slave-prostitutes. A small victory in a tragic losing battle.

As far as I can tell this is the first Times story about this. Other journalism outlets I read online have been complaining that most of the US media is not asking this question. Interesting development in an interesting time in Northern Africa. 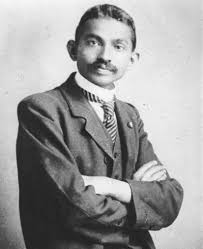 Mohandas Gandhi And The Problem With Purity | The New Republic

A critical look at Gandhi via a review of a new book about him.

“Media historians have long recognized the astounding versatility, portability, and durability of paper, which is in many respects the ideal material support. As a corollary, the paperless office has been dismissed as a “myth” by social scientists, information engineers, and corporate consultants alike, who predict that paper’s many affordances will continue to make it indispensable. And a myth it is, but not (or at least not only) in the simple sense typically employed in these contexts. The paperless office should also be interpreted as a myth in the Lévi-Straussian sense of the term, that is to say, an imaginary resolution to real contradictions.”

Our data, ourselves – The Boston Globe

Two looks at the question of privacy from opposite points of view. 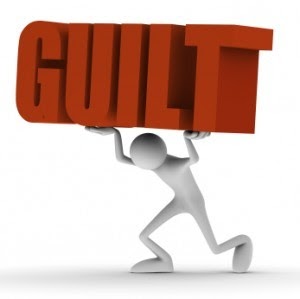 I continue to find Al Jazeera English a good source of clear reporting and information.

I find the conversation around West’s recent criticisms of Obama interesting.