The future is definitely interesting.

By that I mean I sometimes feel like I am living in the future: reactionary comments from adults on the internet that I knew in previous lives;

following my daughter, Elizabeth, on Twitter who was wandering the streets of New York last night facilitating the street protests of Occupy Wallstreet;

chatting online with my other daughter, Sarah, who is living in England;

reading the blogs of my son in California (detailing his daily bus commute to his job as a mental health care worker),

my quasi-son-in-law, Jeremy (who is living in China and posting translations of surreal Chinese short stories which I quite like); 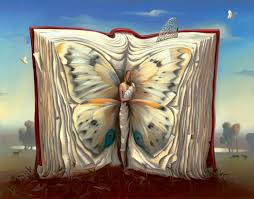 my niece, Emily, who keeps up entries in her own blog describing her efforts to live a clearly socially responsible and interesting life of farming, food and horses; 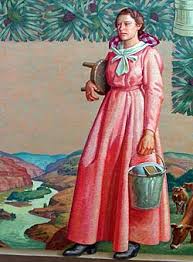 my nephew Ben, whose blog is an opportunity for him to show off his clear writing style and preoccupation with decency.

I managed to have a very full day yesterday, beginning with the usual ballet class. Then I came home and quickly changed into my funeral clothes and walked to my church. There I met with the cellist and singer and did last minute run-throughs with both of them. Proceeded to play the funeral. High points included listening to my cellist play 3 movements of some of my favorite music: the Bach Cello suites (from no. 1). Then grabbed some food at the funeral luncheon, rehearsed with my piano trio, walked home and worked on my harpsichord a bit, chatted up the worker who was putting the final touch on our new kitchen flat roof (handrails), chatted with Sarah in England online (as mentioned above), treadmilled and prepared Eileen’s late supper. 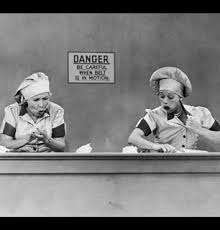 Subsidies of the Rich and Famous

Facts from a Republican senator.

The Face of Modern Slavery – NYTimes.com

Slavery is still with us in the world. It needs to be stamped out.

I admire the author of this, Lawrence Lessig.

Another hero of mine.

Two examples of the impact of tech on concert etiquette in this article: the Ipad page turner and the dam cell phone interruption. 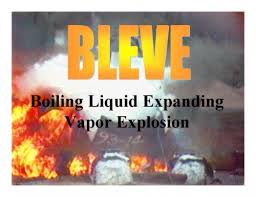