So last night was my first free Wednesday evening in quite a while. Eileen and I elected to go out to eat. We returned home and I was actually in bed a little after 7 PM the normal starting time of our weekly choir rehearsal during the season. That was nice and restful.

This morning I figured out I can simultaneously use my Kindle software/app on my laptop and my tablet. This is handy when consulting more than one volume of my Greek texts. I own the first edition of these texts in books but in the second edition I only own one of them in books and the other two are only available to me in purchased ebooks. The translation of the text is in a different book than the text itself so it helped me this morning to have the translation up on my laptop while I was reading the text on my tablet.

Spotify detects if you try to stream simultaneously between more than one platform and stops you. I guess that makes sense. But with Kindle you download the books to the platform and it only limits the number of platforms you can license but not their simultaneous use. 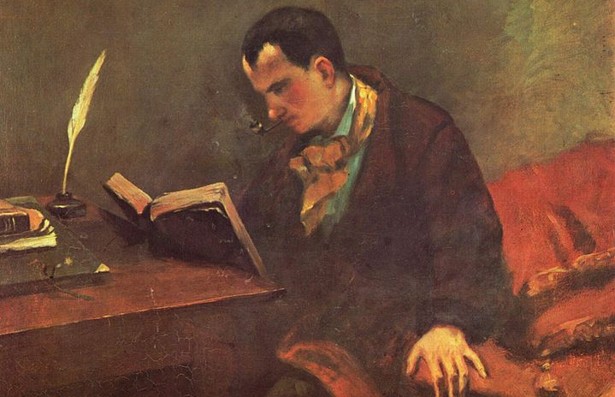 I find that the design of  ebooks seems to ignore many of my specific needs as a reader. But they do keep gradually improving them. The footnotes are better than the used to be.

But like sheet  music, it has never occurred to me to only use ebooks. I see both ebooks and emusic read from a tablet as an extension of my use of “real” books and sheet music. I find the convenience interesting and exciting, but I  would never abandon my real books and real sheet music.

I have been messing around (practicing) Ralph Vaughan Williams lovely Prelude and Fugue in C Minor for organ. In the music there is a notation that Vaughan Williams has arranged this piece for orchestra. Yesterday while treadmilling I played various recordings of the piece, both for orchestra and organ.

As I walked on the treadmill I followed the organ score. Interesting how much more nuance the orchestra wrung from Vaughan Williams composition. Without changing pitches very much, the composer managed to put parts of the composition in stark contrast by assigning different instruments and dynamics.

Ironically I didn’t like the organ version I listened to very  much. The pedal part was rendered in a tubby sound which I associate with a lot of English church music. The sound might work fine in a choral accompaniment. But it annoyed me when I was trying to listen to this composition.

It reminded me of something I read about Vierne the organ teacher.

“He [Vierne} wanted an impeccable body position, hands and feet, in order to obtain a clear and precise execution, and above everything,one that was intelligible.” Léonce de Saint-Martin quoted in Rollin Smith’s book, Louis Vierne: Organist of Notre Dame Cathedral , p. 468

The idea of “intelligibility”  also reminds me of Prokoviev’s predilection for a dry interpretation of his piano music. He apparently wanted it performed with little pedal and little changes in tempo.

There is definitely something that attracts me to clarity in musical performance. 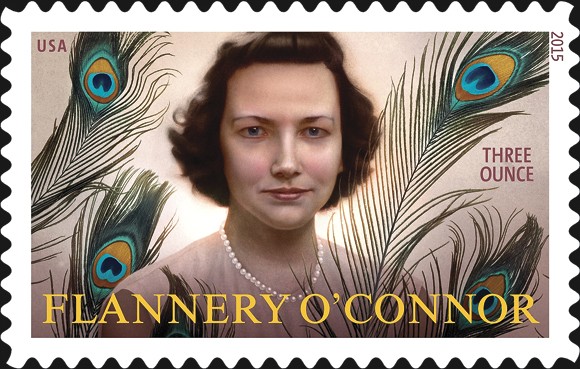 I usually picture O’Connor with her glasses on.

But you can see the startling nature of her personality in the painting and this pic without them. The painting on the stamp has her looking directly at you. I think that’s part of its charm.

On Same-Sex Marriage, Catholics Are Leading the Way – NYTimes.com

Two things about this article. First, my experience of people who are Roman Catholic was much different (better) than the public face of that denomination in its leaders. Secondly, historically the Roman Catholic church has been very slow to make changes.

I’m not sure what I think when I read about fine musicians running from changes in the church. In many ways, I have embraced the changes I have lived through in the church. I know that I learned a bit about the theology of the changes and that helps me. But even more I know that eclecticism in music is very important to me and using a variety of styles seems to work in the liturgy.

I do wonder about colleagues who abhor all but the most “pure” music in liturgy. God bless them, I guess.