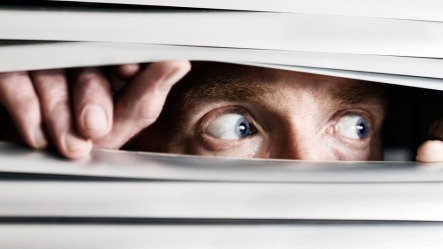 There is a recital this weekend and usually I have a few tasks involved in that like making the program and the poster for the next recital so it can be displayed. I think the program is being taken care of and I just emailed my boss asking her if she (and/or the office administrator) would like to mess with the poster. it’s really just a matter of giving my daughter, Sarah, the info and then she whips up nifty looking poster.

In the meantime, we are bracing for the furnace/AC people to come tomorrow morning and Eileen has scheduled a repairman to come and fix Mom’s chair (it quit working and is stuck in recline mode).

My BP was up this morning. It’s hard not to see as related to some of this. Plus my weight is up. Bah.

On the upside, my copy of Temperley’s two volumed work, The Music of the English Parish Church, arrived in the mail today in pristine condition. I continue to enjoy this work. 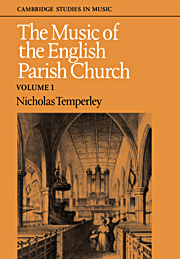 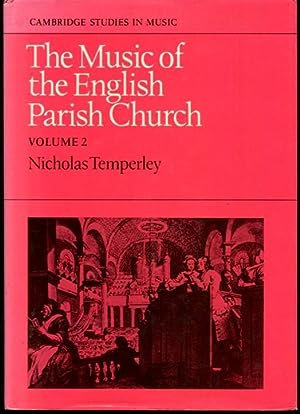 I’m nearing the end of Peter Williams’ J.S. Bach: A Life in Music. It is a luxury to dip into these and other books and not have to worry about a gig.

I’ve also been practicing more guitar. It’s weird since I quit playing guitar entirely for several years and despite this my skills seem not only to be intact but improving.

Also I have been attacking my books upstairs and now have almost all of the books in the loom room and our bedroom alphabetical by author (or in some cases subject). Eileen has promised I can move her loom away from the book shelf so that I can work more easily on the bottom shelves. She also volunteered to help move some books around.

Yesterday found me playing through “The Art of Fugue” by Bach admiring the beauty of his counterpoint and also playing some of Domenico Scarlatti’s Essercizi.

Eileen and I went to the Farmers Market this morning and bought fruit and veggies.

So life continues to be good.

more from my Dad:

(margin note: On Honeymoon again; Youthful;) I think it is a shame when a person loses all ability to pretend. I hope my wife and I never get so old that we can no longer have special moments when we pretend…. Occasionally (and I grant you it is a rare occasion), but occasionally we like to go out for a special evening…kind of pretending like we are dollar-rich…like money is no problem, and we can afford anything we want to do… The ability to pretend is a child-like quality which I hope to keep alive. Our grandson came in the living room recently with his blanket over his shoulders – he didn’t know I was there – and I watched a special moment as he was a kind of superman, or a Prince…pretending…. He was in another world! I thanked God for that glimpse which reminded me that some pretension is good…” (margin note: God is Good to have made us this way!)

*******
“I imagine that whoever named the candid camera was getting at the truthy… ‘Candid’ was the word for the camera… It was a picture-making device that records it candidly… It tells it like it is! Recently, I had to get some pictures for publicity purposes…and I decided to go to Woolco’s and get the four for 50¢ kind of picture… I posed for four of these… and waited 2 1/2 minutes, and the machine spit out four pictures of a stranger…He was  sour-looking, dill-pickeled old man… So, I decided I had to try again… and I got change, and went through the process a second time… This time, I put a faint smile on my face … and in 2 1/2 minutes another 4 pictures were spit out at me … but still awful solem. A third time I tried it, and when the third series came out of the machine, I felt pretty good about them…. I decided to quit while I was ahead. I went home and left the pictures on the kitchen table… Mary came in…and suddenly there was this burst of laughter from the kitchen…I buried my face in the newspaper…Later, my son Mark came in… and this time you would have though Laurel & Hardy, Jonathan Winters, Bill Cosby and Carol Burnett were having a reunion in our kitchen… Mark roared with laughter…..”

2 thoughts on “laying low or trying to”