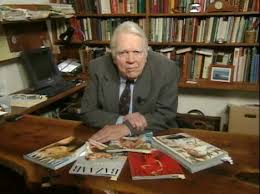 Be warned. Today’s post contains an unusual number of things that seem to bug me in the last 24 hours.

So in no particular order.

I happen to be watching tv news last night (an unusual occurrence) and I noticed that although national news reported about the mid-western wind storms they didn’t identify where the pictures they were showing of it came from. Or maybe I just missed it. On three or four channels.

I heard a report on NPR about Tuesday’s California Governor candidate debates. I didn’t know whether to laugh or cry at the fact that the audience booed when Whitman refused (unfortunately very wisely if she wants to get elected) to fall for Brown’s clever offer to stop airing negative ads. I guess the audience was negative on negativity.  If politicians are a sorry lot these days and the process totally screwed up, it only reflects the American public. 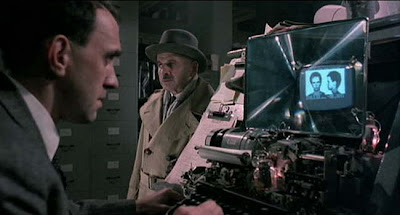 Mom was feeling pretty good yesterday so we stopped by the Michigan Secretary of State to apply for a state i.d. card for her. Despite the fact that she has a driver’s license that expired less than a year ago, she has to completely start over and provide total proof of identity and residency.  I guess this wouldn’t be too bad except that one of the four things she has to produce is called proof of “legal presence.” In order to prove her legal presence she has to produce one of the following:  a birth certificate, an unexpired US passport,  a valid Permanent Resident card, a Certificate of Citizenship,  A Consular Report of  Birth Abroad issued by the US Dept of State, a valid unexpired foreign passport with English subtitles or a translation, Refugee Travel document with a stamped I-94 (?), or an approved U.S. Department of Labor certification with an unexpired foreign passport.

Needless to say she has none of these. She does have an expired drivers license. But that doesn’t count.

I was hoping to get her a picture i.d. so if she got it in her increasingly active and interested head that she wanted to vote next Tuesday she could. She usually votes by mail, but understandably forgot about it this year.

I guess we’re back to square one on this one. I will start looking into getting a copy of her birth certificate. Good grief.

Not only that. I had the clerk look at Mom’s forms to request a handicapped parking permit. She pointed out that Mom’s doctor had simply signed the form and not filled in pertinent information like her medical license number. Of course. So more leg work on that one.

I put this next one up on Facebook but will put it here, too.

Scientific American had a ridiculous article about “research” to prove that humans hear and speak in minor thirds to indicate sadness. [link to article]

The premise of this research is so simplistic and stupid it makes me weep. So this one is definitely a “cry” in the laugh and cry question.

Suffice it to say that reducing human emotion to “sadness” especially in terms of the subtleties in art (not to mention living) is probably another example of bad education coupled with a lack of real curiosity. 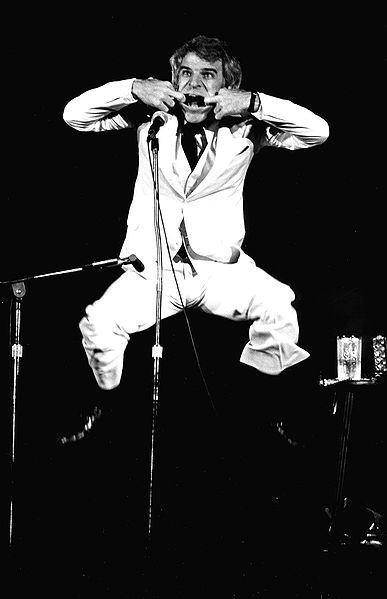 0 thoughts on “laugh or cry? you decide”