I’m feeling spoiled by all this time off. Also, by all the great food I can make with excellent summer produce. Today I made pesto with zoodles. 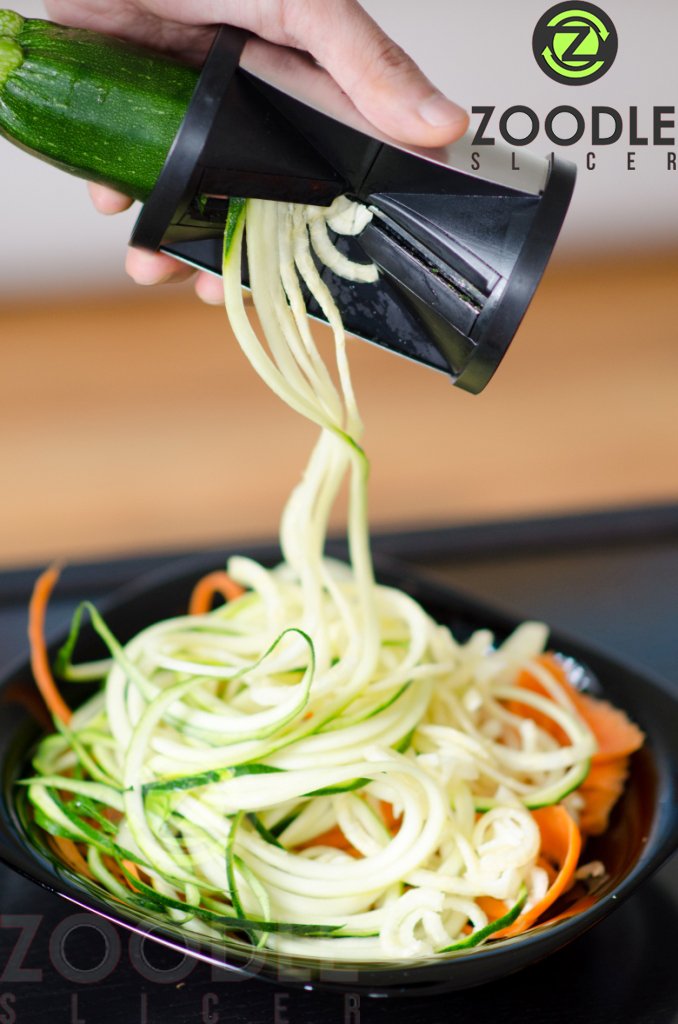 Then I marinated some luscious chopped tomato in olive oil, balsamic vinegar, fresh basil, garlic, salt, and pepper. Pre-heated the oven to 450 degrees. Sliced two slices of home made bread. Oiled one side. Put them oil side down on some parchment paper on a pizza pan. Topped them with soften Borsun cheese after a bit of toasting. After a couple of minutes, I took them out and topped with the marinated tomato mix. Yum for Steve and Eileen!

My daughter Sarah has been sending me links to B and Bs in our area with pianos. I hadn’t thought of looking for rooms with pianos. A couple of them look wonderful. 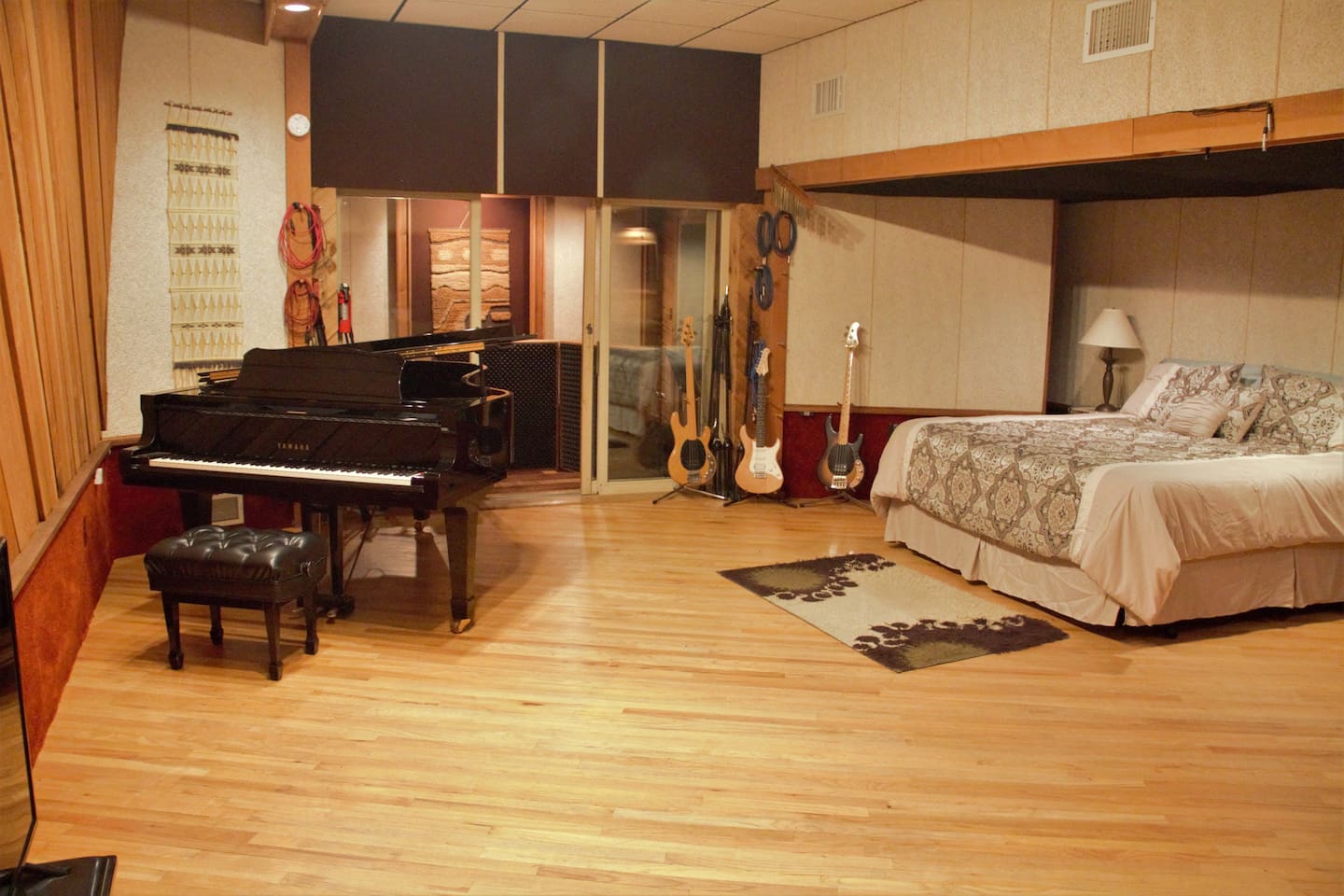 I was thinking of getting some time away this week. But when it came down to it, I enjoy my house and my books and my cooking so much that I don’t need to get away that much this week. I am thinking of checking out those B and Bs in the future however. One near Ann Arbor is an old converted recording studio with a baby grand by the bed. What’s not to like?

The paper came today. Last Sunday it didn’t. When it doesn’t come I remember that i’m basically subscribing to the Sunday New  York Times so that I can access the “Replica” edition which is a navigable pdf. So if the local delivery person doesn’t deliver, I just as the NYT to credit my account the ten bucks.

I am pounding away at my summer reading. I’m still over a hundred pages from the end of Jill Lepore’s wonderful These Truths: A History of the United States. I’m up to the sixties. She is an excellent read and I’m planning to read more of her work, but I sure am ready to be done with this long book (780 pages plus around 90 pages of footnotes in the back).

Ezra Pound, James Joyce, Homer and Dante take up my time daily. It’s fascinating how it all often connects. I knew but had forgotten that Pounds first Canto is basically a translation of Book 11 of the Odyssey. This means more to me than it used to. And reading Joyce’s Stephen Hero helps me understand the character,  Stephen Daedalus, since Joyce is more explicit in this earlier draft about what motivates him.

And then there’s Burgess. I am rereading ABBA ABBA.

It’s kind of an antidote for my religiosity which i struggle with. The first bit is a fictionalization of John Keats’ last days in Rome. But the fun begins when Burgess provides page after page of very irreverent poems by the obscure Italian, Giuseppe Giochino Belli.

The Creation of the World

One day the bakers God & Son set to
And baked, to show their pasta-maker’s skill,
This loaf the world, though the odd imbecile
Swears it’s a melon, and the thing just grew.
They made a sun, a moon, a green and blue
Atlas, chucked stars like money from a till,
Set birds high, beast low, fishes lower still,
Planted their plants, then yawned: ‘Aye, that’ll do.’

No, wait. The old man baked two bits of bread
Call Folk – I quite forgot to mention it –
So he could shout: ‘Don’t bit that round ripe red
Pie-filling there.’ Of course, the buggers bit.
Though mad at them, he turned on us instead
And said: ‘Posterity, you’re in the shit.”

from Abba Abba by Anthony Burgess. His translation of Belli. The notes say that the profanity was in the original Italian but stronger. If you look, you can easily see the sonnet rhyme scheme: abba abba which is followed by cdcdcd. Burgess put the phrase on his own tombstone.

Here’s a pertinent passage from his novel:

“Christ pendebat from his cross and cried ABBA ABBA. Now John [Keats] knew that this was the Aramaic for father father, but he knew better that it was the ryhme scheme of a Petrarchan sonnet octave. It came to him that the sonnet form might subsist above language, but he did not see how this was possible. Language itself was perhaps only a ghost of the things in the outer world to which it adhered, and a ghost of a ghost was a notion untenable totally. And yet it seemed that two men, of language mutually unintelligible, might in a sense achieve communication through recognition of what a sonnet was. Belli and himself, for instance. Then breathing became a craft to be craftily learnt again, a matter of catcthing the gods of unbreathing off their guard.” p. 127

According to the wonderful notes in the back these Irwell editions of Burgess, pendebat means was hanging. This passage ends this way because Keats is dying from tuberculosis and is constantly throwing up blood and having trouble breathing.

So Anthony Burgess puts the phrase on his tombstone and it is his own initials but it’s also all of this and probably more.

For some reason I have been spending time with Schubert at the piano. His Fantasia “The Wanderer” and his other Fantasia, Op. 78. I have to slowly to get all the correct notes. Schubert seems to be just right for late summer.