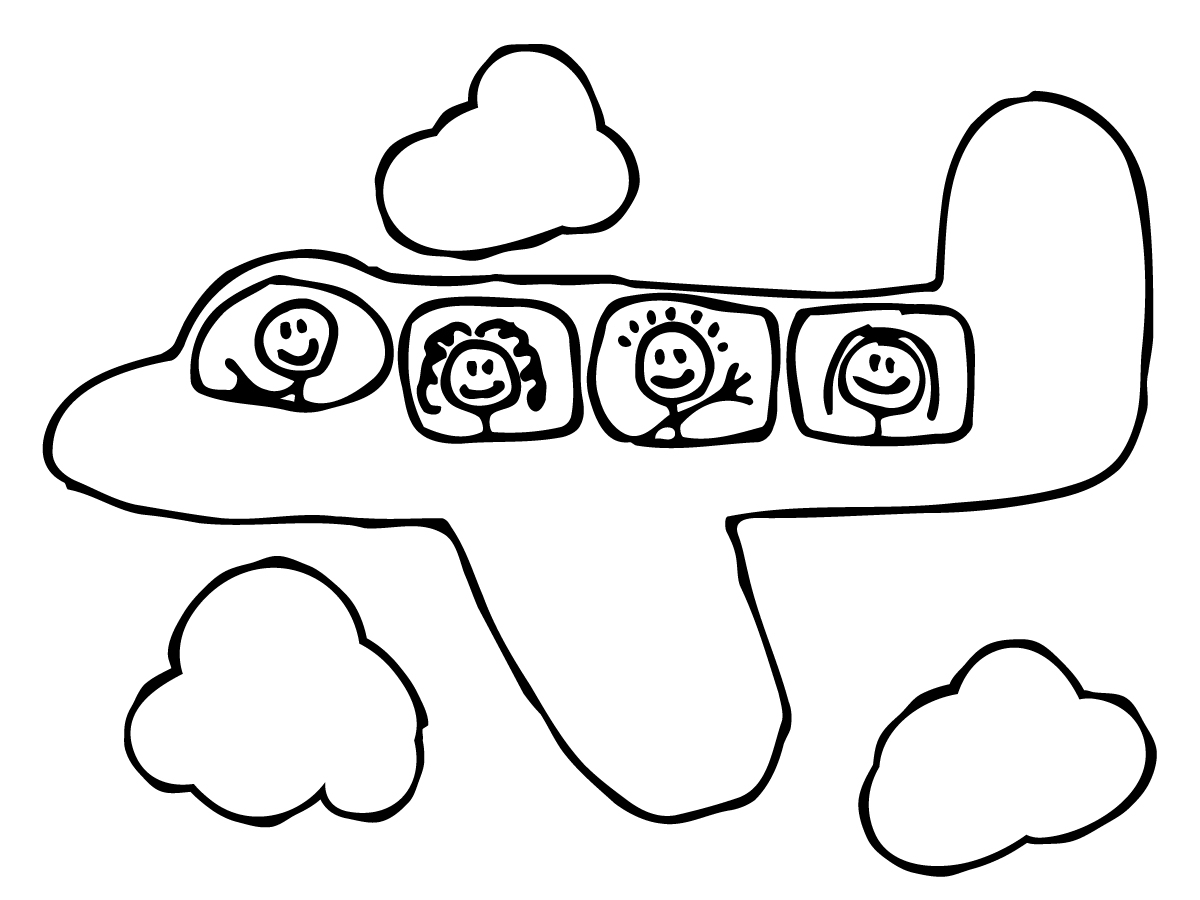 Tomorrow we get on a plane to come home from our annual California visit. I think it has been a good visit. It’s fun to see how my grandkids are growing up. It has been reassuring to see David after his illness. My daughter-in-law, Cynthia, is a conscientious and gracious hostess. Today both David and Cynthia work all day, Nicholas attends summer school. Eileen and I are home with Savannah and Catherine. I will probably go practice organ one last time. I finished off The Outcasts of Time by Ian Mortimer. It’s not a particularly bad novel. The most interesting part was the 99 year transformation of places the main character observes. It’s interesting that he experience the 19th century as a reprieve from the other visits and ends up, of course, in the Blitz. 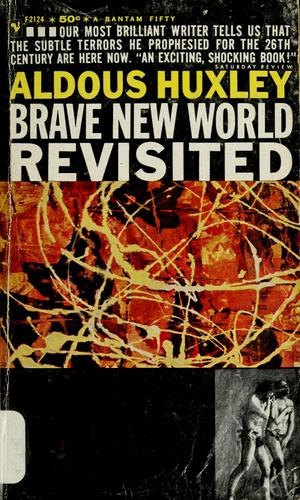 I started reading Aldous Huxley’s 1958 book of essays Brave New World Revisited. He talks a lot about the coming over population but also about authoritarianism and dictatorships. Brave New World was written in the 30s, 1984 in the 40s. Huxley thinks his insidious benign dystopia was closer to what might actually happen than Orwell’s Stalinesque dystopias (1984 and Animal Farm). And, of course, he is right. 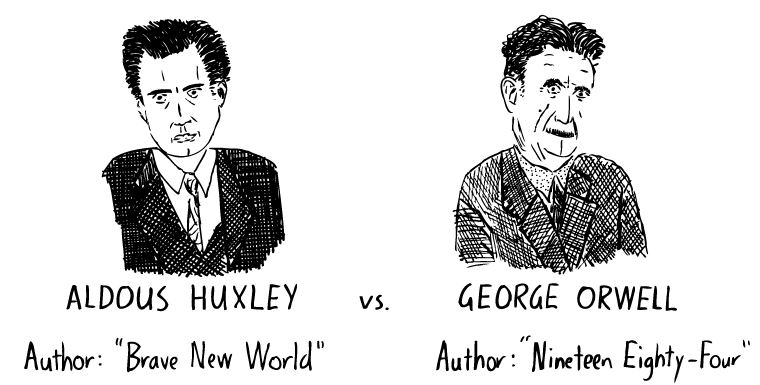 Huxley’s insight might be reduced to “we do it to ourselves” instead of Orwell’s “the state does it to us.”

Summer Reading Recommendations, From 6 Novelists Who Own Bookstores – The New York Times

One of whom also was the subject of the weekly “By the Book” interview yesterday.

Emma Straub: By the Book – The New York Times