So yesterday I had great fun cooking. I made two quiches, one without meat. Also made Cauliflower Pea curry. Surprisingly all of the diners tried and seemed to like all of the food. Except my mother, who found the mild curry a bit spicey for her.

Of course, sick Eileen was not dining with us. She restricted herself to light meals.

In the afternoon, I put out veggies, dip, cheese and crackers. I bought some Stilton and now affirm that Stilton and Port is a good combo.

I broke my hard liquor fast and had some of my brother’s Bowmore Islay single malt scotch whisky. 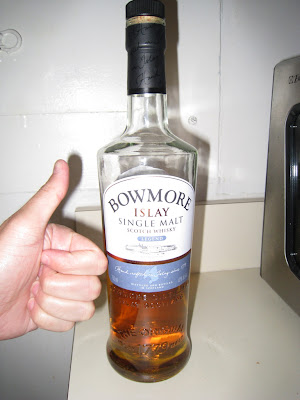 In the evening Mark and I went to Meijers to buy a new vaporizer for Eileen.  She was pretty miserable all day with a stuffed up head and had difficulty resting. All of our vaporizers seemed not to be working. Hence the new one.

I have already done three loads of dishes this morning. Just received word that my niece,  nephew and  niece’s partner are not attempting the drive over from Detroit this morning. Makes sense. It is kind of snowy. They also had an evening of partying. We will miss seeing them this year. Just discovered the turkey was roasting at 425 degrees instead of 325 degrees. Oops. I will put it back in after a bit of cooling.

I even managed some practicing and studying.  Not enough to be rude, I hope.

Mark informed me this morning that there actually was a tv series made in relation to Anthony Burgess’s book length poem, “Moses.”