In his essay, “On Poetry and Uncertain Subjects,” Jack Underwood quotes excerpts from Anne Stevenson’s “A Lament for the Makers.” I couldn’t find Stevenson’s poem online.  I liked what Underwood quoted and began to search around to get access to the rest of the poem. I had several hits when I searched on the local library online catalog. I interlibrary loaned a collection by Stevenson called Stone Milk. But W. S. Merwin’s collection The River Sound also showed up in the search, so I interlibrary loaned it also. 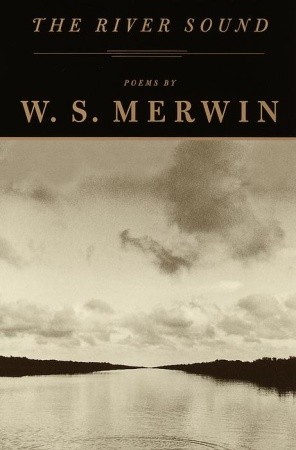 Looking over the two books, I find two poems with similar names: Stevenson: “A Lament for the Makers,” Merwin: “Lament for the Makers.” I remained confused until I began reading a review of Stone Milk which pointed out that Stevenson’s epigram was taken from a poem by the same name by William Dunbar. Dunbar was a Scottish poet from the late 15th and early 16th century. He was part of a movement poets from Scotland identified as Makars (makers or poets or bards).

Merwin’s poem self-consciously refers to Dunbar’s in the first line:

Dunbar: I that in heill wes and gladnes,

Merwin: I that through all my early days

As mentioned before, Stevenson quotes from Dunbar.

Of course I like all three poems. All three have references to dead poets I am looking up. Here’s a good wiki article on the Dunbar references. I think I have one more book coming with another poem by the same name.