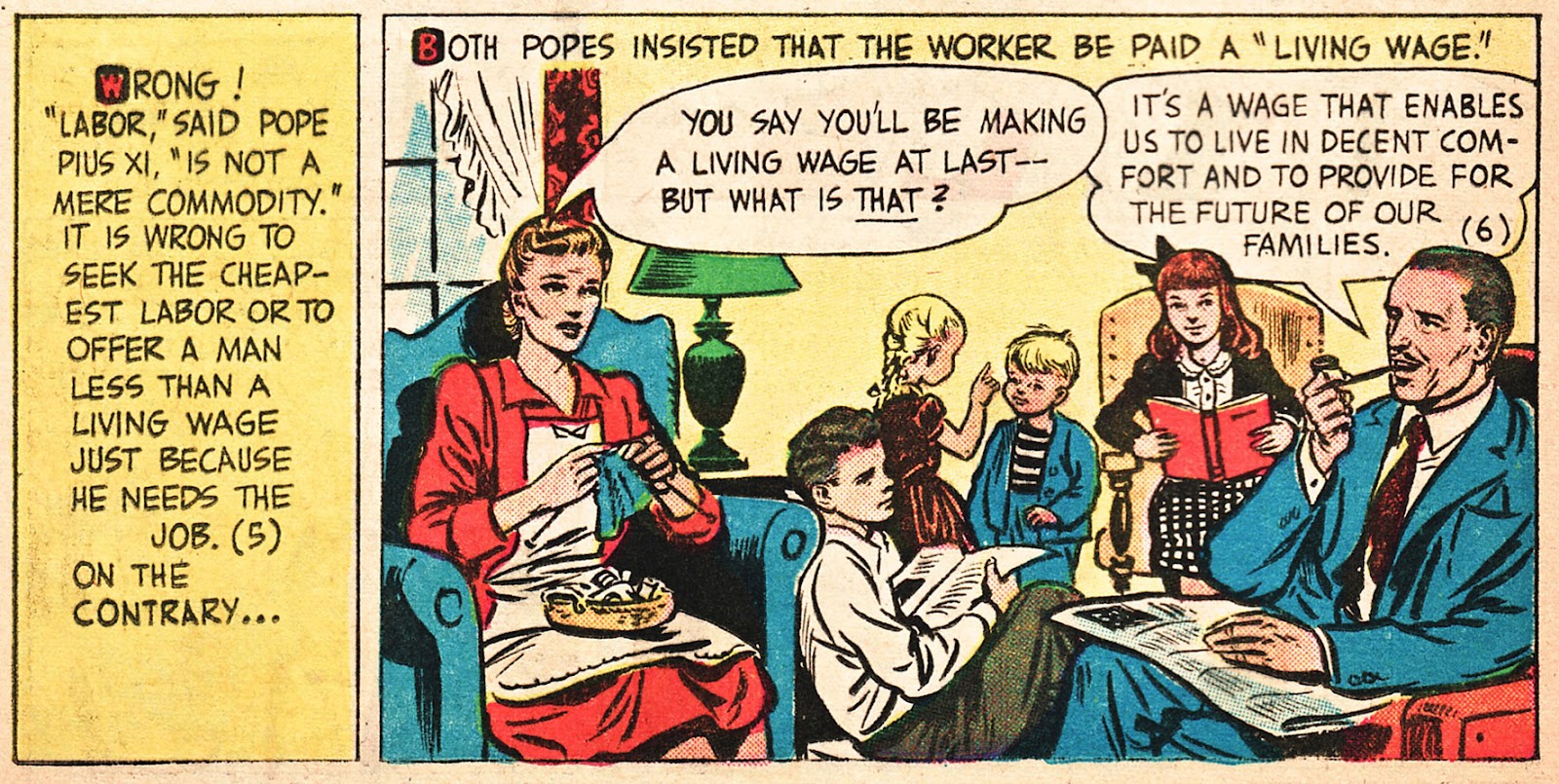 It’s probably not a conservative notion that unions are unhelpful. More likely is the idea that they start classes on Sept 1 and it’s too soon to give time off. But I don’t know for sure. 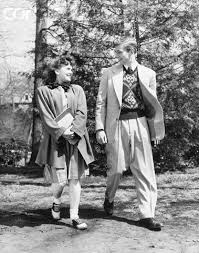 What I do know is that I have classes to accompany today.

So we’ll see how that works.

Since I complained yesterday about being ignored I should report today that I had many compliments at yesterday’s Eucharist. After I finished the prelude of improvising on themes from my Mass we were to begin using, one parishioner murmured a compliment. After the postlude, there was scattered applause (not usual, but not that unusual an occurrence). One of the applauders called out that he was applauding also for my improvised accompaniment on the closing hymn, “There’s a Sweet Sweet Spirit.”

Another parishioner told me that he thought my playing on this hymn was fun. Later a snowbird lady who always compliments me was emotional about the fact that she would be missing my weekly music after she goes to Florida this year.

So you can see I am definitely appreciated at work and not just by the boss.

Eileen smiled recently when I was talking to her about the mystifying behavior of people I know towards me. “I have trouble not thinking of myself as the center of their universe,” I quipped. It’s good to know I bring some sunshine in Eileen’s life. 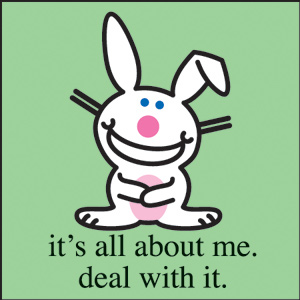 I found it difficult to use my tablet for picking out choral anthems at work. I need to access multiple windows when I do this and the table is cumbersome in this regard.

I have figured out that this morning I could do a little poking around using this laptop and make a list of stuff to find in the choir choral library.

It does feel like a luxury not to have to get up and do an 8:30 AM class on Monday. I would already be at work right now if that were the case. Instead I have time to be a little lazy and also maybe look at choral music for the fall season.

Awash in Data, Thirsting for Truth – The New York Times

I read and linked here both of the stories discussed in this article (The Amazon workers and “the Creative Apocalypse that wasn’t” article about making money with art in a digital environment). I don’t think many readers read the Public Editor’s column (judging from the small amount of online comments – 10 of them), but I enjoy this kind of take on reporting.

Another interesting writer I never heard of dies.

Facebooger provided me with this timely link. It’s a piece he wrote for the funeral of his teacher, Rimsky Korsakov and lost (and couldn’t remember). After reading this I immediately played through the beginning of the piano transcription of Scheherazade by Rimsky Korsakov.

You can stream Alabama Shakes, lead singer and guitarist, Britany Howard’s new spin off album. Beware, it’s rock and roll and rough. I of course like it.