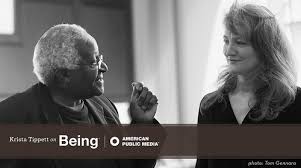 I’m breaking pattern and blogging before relaxing this morning. I got up and linked a very cool radio show on the Grace Music Ministry page. It’s called “Civility, History and Hope.” It’s from Krista Tippett’s Civil Conversations project on her “On Being” show.  She interviews Vincent Harding who wrote Hope and History: Why We Must Share the Story of the Movement.

Harding has some great stories and insights including some observations about singing in the Civil Rights movement.

When he puts songs in this context he breathes life back into some old warhorses like “This Little Light of Mine” and “Kumbaya.”

He mentions a NYT article which discusses the derision sometimes associated with the idea of a “Kumbaya” moment.

I experienced this from a priest I worked for. He used to bring this song up in a mocking way. Harding (and the article) put it back into a healthier context. Harding in particular says he cannot bear to hear the song ridiculed with his associations of it being sung by young civil rights workers who were frightened by the murders of their peers.

In addition I think Harding has some very important things to say about getting beyond civility to building a compassionate and “beloved community.”

He talks about connecting the elders with youth in some pretty exciting ways.  I highly recommend this show.

While I’m on this topic I am reminded that recently a “friend” on Facebook accused me of playing the “race card” when I mentioned racism currently in our society. 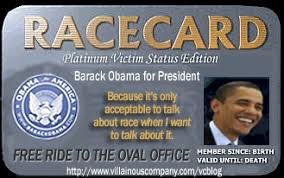 I think many white people misunderstand the concept of racism as a personal flaw. While I have seen this kind of stuff, I think the racism that pervades our daily lives is much more insidious. I think it links to the hatred and injustice that is part of the fabric of the USA right now.

Here are some examples to ponder from recent links.

Judging from this moving obit, Evans was a brave and witty man who lived combating hatred and discrimination.

These are letters in reaction to a recent David Brooks indictment of young people.

One young person responded this way:

“We don’t frame our moral commitments in the black-and-white language of previous generations, because we’ve inherited the damage that comes from absolutes, whether partisan politics or fundamentalisms.”

Peter Coyote, the actor, wrote this in his letter:

“When those with the highest social status routinely lie, cheat, exploit their office for personal gain, profit from outrageous conflicts of interest, when they are rewarded for their turpitude with wealth and acclaim, repeating the conservative party line about moral laxity and self-indulgence is disingenuous.”

It seems to me that these voices are chiming in with Vincent Harding about building a better union, building a democracy.

I think this is evidence of sickness in our society. When he points to the recent exchange at the Republican Presidential debate where the crowd began cheering letting people die who don’t have insurance, it is a chillingly made point. 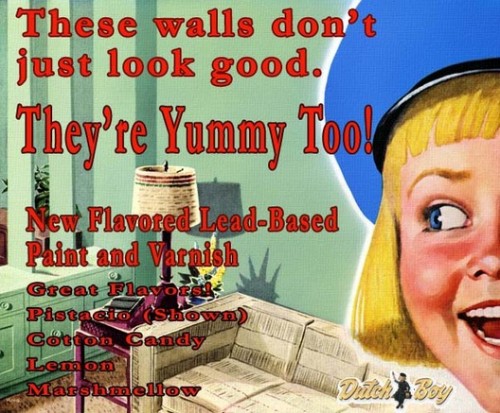 And if you’re looking for evidence of recent racism, this article makes a case for it.

Not to mention this sad sad story of a death on the street recently of another casualty of the weird public values in our country.

I can see I’m blogging a bit on the serious side this morning so let me end with the wonderful book I finished reading last night.

The book is Wonderstruck by Brian Selznick. He’s the author of  the wonderful The Invention of Hugo Cabret. 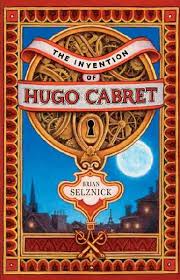 He tells stories with pictures he draws.

In Wonderstruck Selznick explores some fascinating themes of being a deaf young person and seeking out community both in your family and outside it.

I highly recommend it.

4 thoughts on “kumbaya and wonderstruck”