Eileen is off to see her Mom and fam. They are celebrating her Mom’s 94th birthday (I believe that’s right). I didn’t go because my hives seem to have gotten worse. Yesterday was easily the worst day yet. Many showers. I finally broke down and started taking Bendadryl which seems to helping a tiny bit. I contacted my doctor yesterday, asking if there was anything that could be done about my hives sooner than the October appoint I have with a dermatologist. No response.  This morning I emailed her my BP readings for the past three weeks as she asked me to. No response to that yet, either. 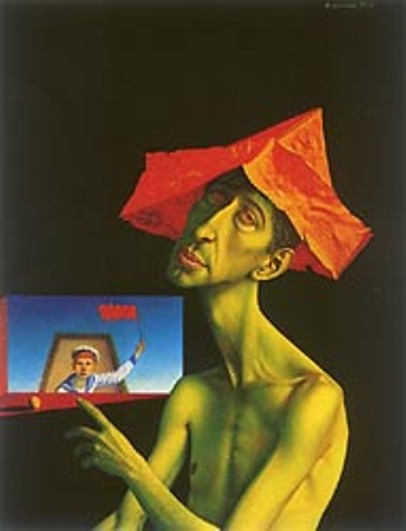 Today has slipped by quickly. I have spent it reading, practicing, and taking showers. It’s been kind of a day off for me. 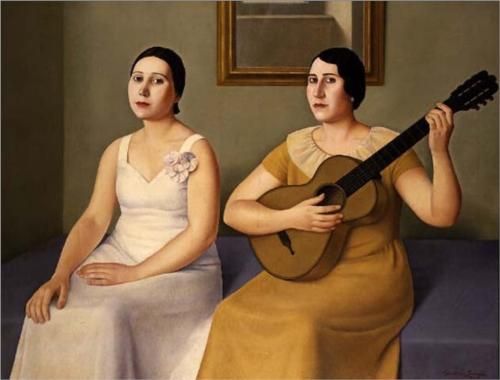 I decided to make the choir season a bit easier now that I have a sense of whose in it. I substituted two anthems for ones that I had originally planned to use. I probably will do more of this. 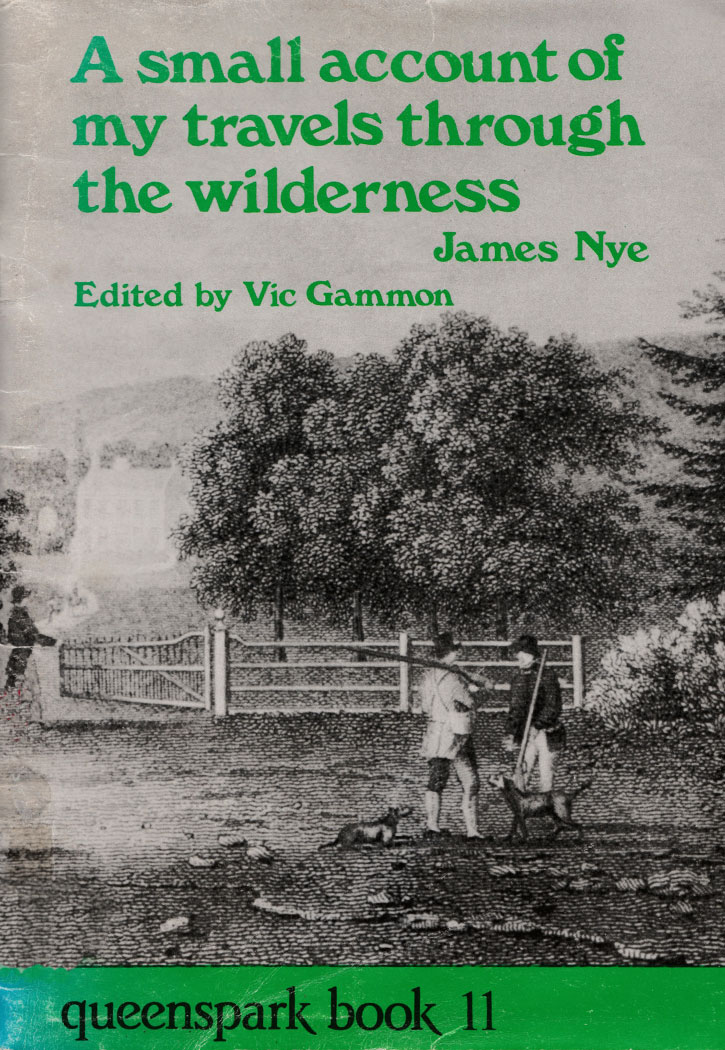 I received a little pamphlet of book in the mail yesterday. Pictured above is A small account of my travels through the wilderness by James Nye, edited by Vic Gammon.

Despite my valiant efforts to keep track of  my reading, I’m not certain where I found this title. It most likely was in the bibliography of the papers on Georgian Psalmody I finished reading. Nye was a 18th century village musician who wrote this little story of his life. In his introduction, Vic Gammon, editor, describes Nye as “a self-educated Calvinist-poet, musician, composer, instrument maker, agricultural laborer, quarry worker, and for thirty years, gardener at Ashcombe House, which is to the west of Lewis, near the village of Kingston, East Sussex.”