Listening to Nicolas Hénin on this morning’s podcast of this week’s show of On The Media I couldn’t help but revel in the clarity of what this man has to say about terrorism. I recommend you listen to it for yourself. But after living with terrorists as a captive for ten months he says they are TRIVIAL, in US speak: high-schoolers looking for the baddest of the bad to rebel with. So when we ape their propaganda and perpetuate the idea that they are clever and living a glamorous life style we are spreading their narrative. 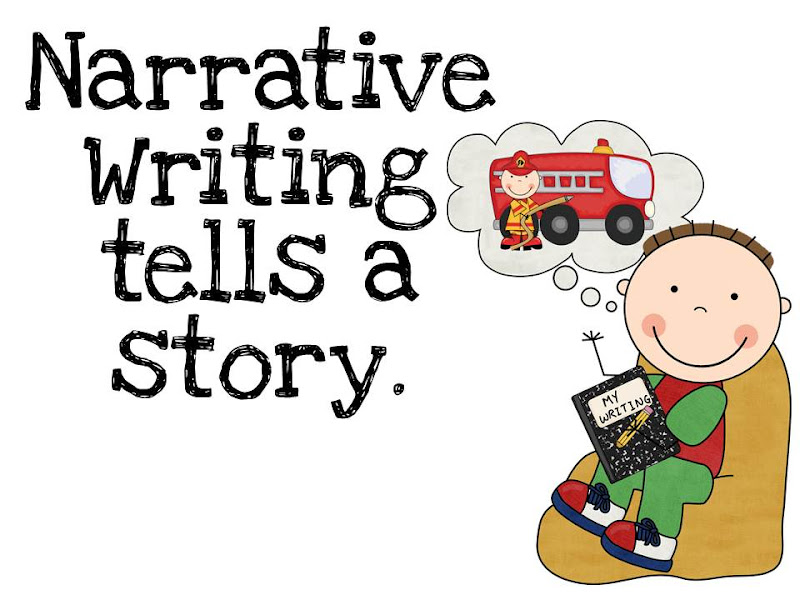 Here’s an article by him from the Guardian, published this past Wednesday about the Brussels stuff.

In the fanatical world of Isis, your duty is to kill and die | Nicolas Hénin | Opinion | The Guardian

I’m thinking seriously of purchasing the Kindle version of his book. 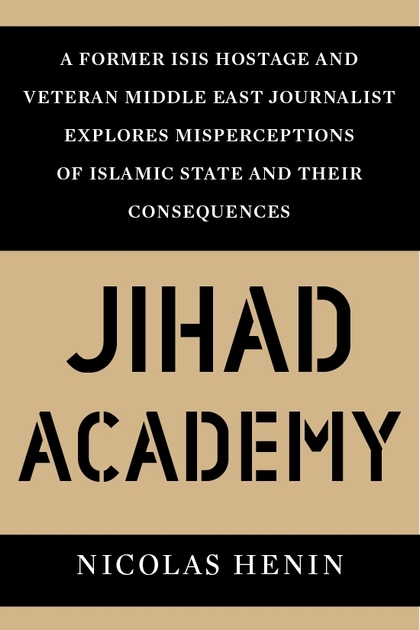 Eileen is having breakfast with the rest of the alto section this morning. I got up a bit later than usual and have only done my Greek and am now blogging alone in the kitchen. She is going to bring them over here after to breakfast to show off her looms.

The choir did another good job last night. So did the curates. Triduum is moving along in a smooth fashion. I do miss my boss, however. I have seen that she is active on Facebooger so that’s a good sign.

The Hénin insights about the jihadists reminds me of how the Republican establishment is reinforcing the Trump narrative that he (elite businessman and TV star) is the outsider, the authentically blunt and truth teller, while Jeb Bush, Mitt Romney, and others are part of the problem not the solution. For a party which seemed to have perfected the insidious notion of “framing,” they’ve dropped the ball on this one.

As I read McChesney’s books, I believe that Trump in addition to horrible fear mongering and stirring up good old American hate is moving into a vacuum of public dissatisfaction that is reality based.

Radovan Karadzic, a Bosnian Serb, Is Convicted of Genocide – The New York Times

Big news! How many Americans notice this?

Whatever he says, it’s amazing that he’s free.

Good to see that idealism is not dead.