In one of my dreams last night, as I was walking on the street, a young man bumped into me deliberately. I bumped him back and then he repeated his bumping so hard that we fell down. He looked me and said calmly, “My name is Howard and I bumped you.” I replied, “My name is Steve and I bumped you back.” We began talking back and forth.

We got up and walked on. As I listened to Howard I realized that he was using extremely literate analogies. I only remember one this morning. Something about how the school where he was living had an evening atmosphere of charm and relaxation that reminded him of Rilke.

By the time he made this comment we were separating. He had called this out from across the square. Then we parted.  I arrived at my destination eager to share my experience. But each time I tried to tell people about the extraordinary young man I had met, someone turned on a TV. This happened twice in the dream before I gave up trying to say anything. I woke up thinking about literacy. My teacher Craig Cramer always claimed that I was a well read person. He still seems to have this impression. I have noticed that I talk less and less about how I understand situations in relationship to what I read and think about. I have stopped hoping that people have read Rilke, Proust, and others who I carry around in my head. I don’t expect them to know the music, poems, or books that I find important and attractive. I know that I can sometimes sound pompous when asking if they do. Since I am pompous enough, I notice that I keep my literary references more and more to myself unless someone asks me a question. 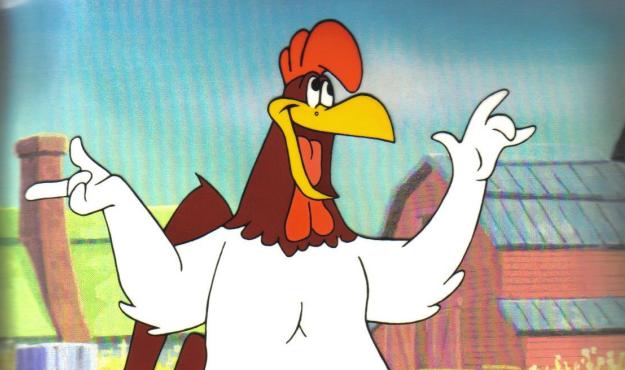 1. Neanderthals Leave Their Mark on Us – NYTimes.com

So if Neanderthals share some DNA with modern Homo Sapiens, this means they mated, right? I get confused because I thought the definition of species division was the inability to produce offspring. At any rate, I love this combination of DNA science and anthropology.

Egypt is putting  journalists in prison.