According to Paul Elie the same day that Pablo Casals recorded his first complete Bach cellos suite (the one in C major), Robert Johnson was also recording his blues.

It was indeed a “good day for recorded music” when both Johnson and Casals were making historic recordings, recordings I adore. 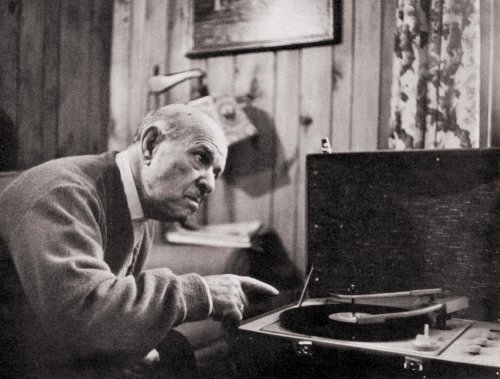 Elie’s book is a bit of a guilty pleasure. He gets a lot of musical facts wrong, historical and otherwise, but his basic insight that the advent of recording was more good for music than bad is one I’m interested in. In the first part of the highlighting above he makes the point that that recorded music is intrinsically not like live music. This seems obvious, but the intimacy of listening to a recording is so different from being in the room with a live musician. As we listen we “with” the music, we are “holding on” to it and the recorded artists, the music and the player are “carrying us.” There is some truth to this and it has been true in my life. Recordings have allowed me so much more access to music even though I am musician capable (since I play keyboards) of recreating a lot of music at the keyboard. For this I am delighted and grateful.

Another juxtaposition Elie points out is the recording that Casals made of the Dvorak cello concerto in E minor right after the terrible slaughter of Guernica. Casals was devastated by the carnage his countrymen wreaked on helpless civilians as was Picasso. Guernica can be seen as a harbinger of the many terrible ways governments kill civilians in the course of war in the 20th and 21st century. 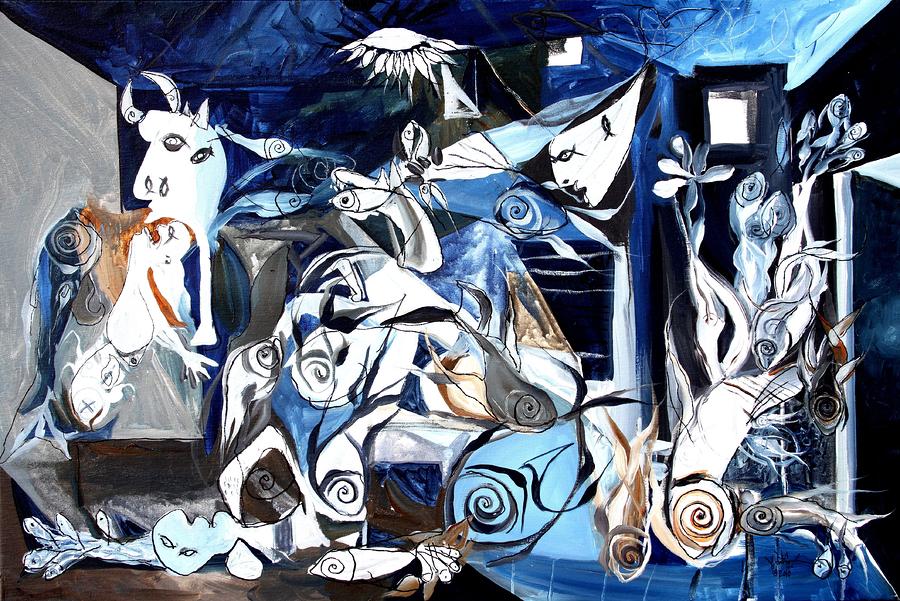 In the wake of the tragedy Casals was scheduled to perform with the Czech Symphony Orchestra with Georg Szell and then record.

We have the evidence of this incredible moment in music and history in those recordings.

I think this is pretty amazing.

A final comment. I am pretty sick these days. Yesterday I dragged myself around to do stuff like practicing organ and do some grocery shopping even though I don’t feel that well. This cold/flu thing is hanging on with a vengeance. Even now I’m weak. But I was thinking of what good health is. I have heard it said that good health is the absence of illness. That it’s a sort of negative presence. One does not feel bad. As I get older I find it more of a positive than a negative. I guess feeling ill as I write exacerbates and reinforces that.

“Secret law” is an oxymoron.

Great pics in this video. “Little nostalgia for the old folks.”