I’m toying with adding a bit of embedded music to my daily blog posts. This is another piece that helped me get through my morning exercises. I find it particularly strenuous to do 25 sit ups a day, even if they are old man sit-ups. As I told my lovely sister-in-law, Leigh, recently it’s a daily near-death experience. Music helps.

O Frabjous day! Callooh Callay! I no longer have to attend weekly staff meetings. Yesterday I sent my boss her own copy of an audiobook of Diangelo’s Nice Racism. Later in the day I emailed and asked to be excused from future staff meetings starting with today. I pointed that the audiobook was a bribe. Late last night she responded that I “can totally skip staff meetings” and here I sit liberated on a Wednesday morning. 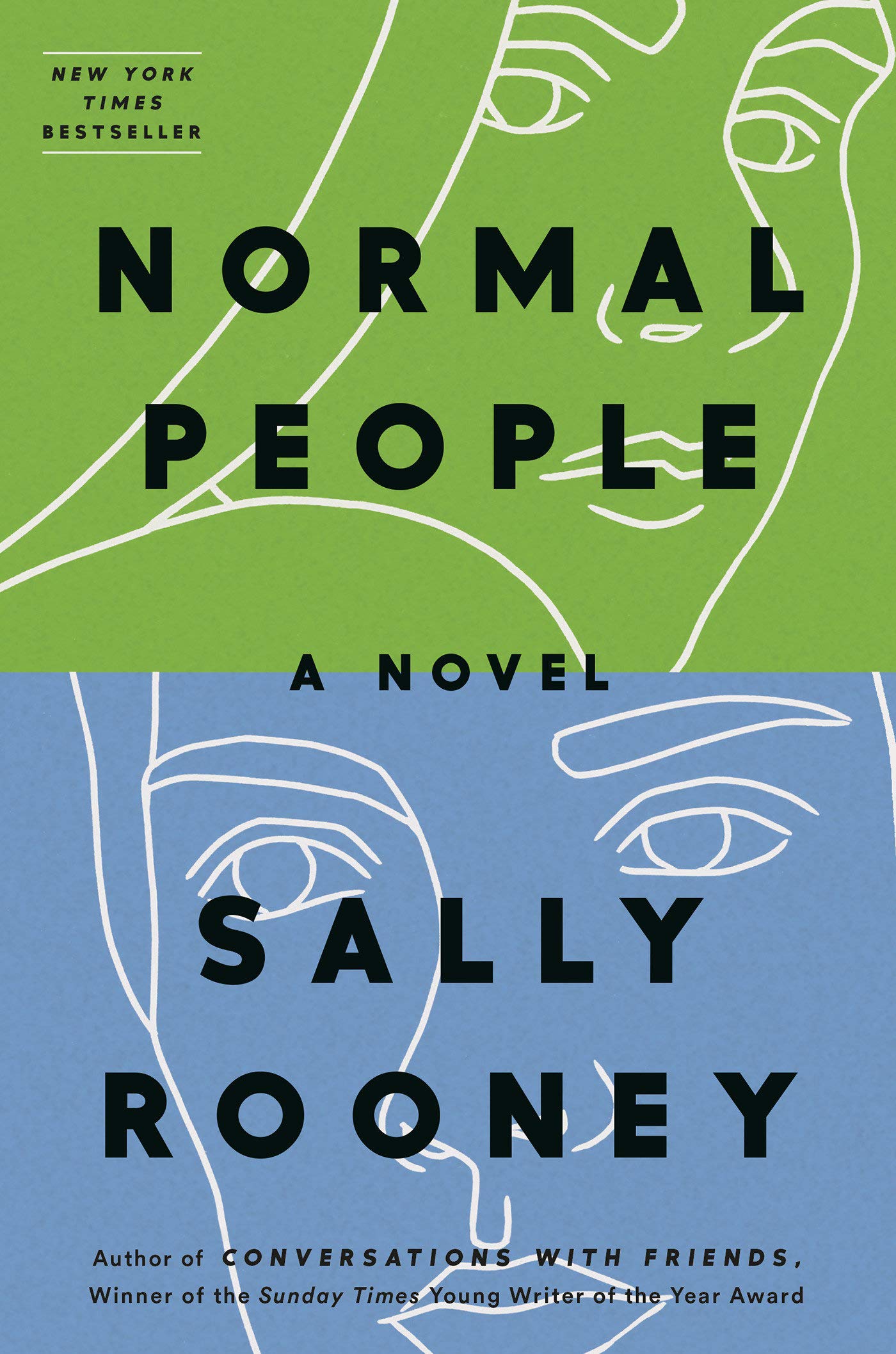 I finished Rooney’s Normal People a few days ago. I read it because  my grand daughter Savannah had it on her reading list. I wonder if it being on her list had anything to do with an upcoming TV series version of it.

I found it very unsatisfying as a book. The writing is competent. But the story left me wondering what the point was of following the two main characters from high school to college. They fuck. They’re friends. They’re from different social classes in Ireland. I found it helpful to listen to their voices in an Irish accent.

Marianne, the girl of the couple, is a product of an abusive home, but rich. Connell is the boy of the couple and his mom works at Marianne’s house as a cleaner. He’s not so rich.

As far as I can tell although the main characters age in this book, they don’t do much changing. Marianne is drawn to Connell physically, helplessly, with large doses of masochism. Connell is a hapless male who likes the sex but is totally confused about them and life in general.

I guess it is teenage angst writ small.

I was expecting some sort of a denouement concerning the title. Around half way through I began to note the author’s use of the concept of “normal” thinking that might be what she was getting at.  But no. At the end, after multiple split ups and coming back together, Connell is looking at an MFA program in the States and Marianne assures him that even if he won’t play into her masochistic needs she will be there for him when he returns to Ireland.

I closed the book and thought, who cares? I’m afraid this old fart doesn’t care that much.

I read some reviews this morning and could only find one commenter on the NYT review who seemed to share my lack of enthusiasm.

On the other hand, I have been looking forward to starting Zadie Smith’s On Beauty. It feels a bit like a guilty pleasure since I like this writer so much. My daughter Elizabeth has read it and wasn’t too taken with it. I think it helps to know that Smith is enamored of E. M. Forester. It feels like a bit of tribute to him at some level.

And it is funny. 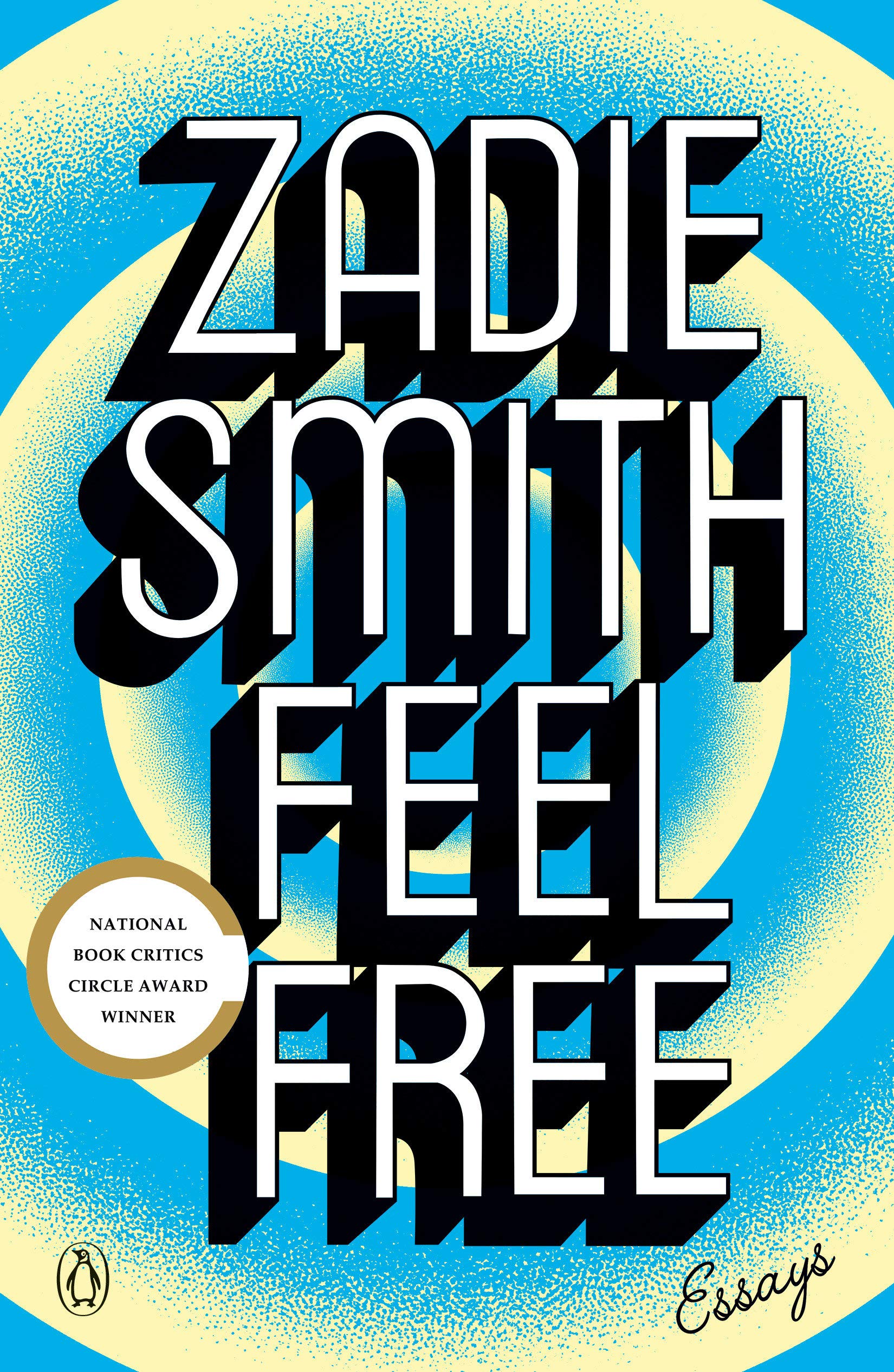 I made myself wait to start it after I finished a hefty volume of Smith’s collected essays and some other books like Normal People.

The flight from the rational, which was everywhere in evidence in the new century, none of it had surprised Howard as it had surprised others, but each new example he came across—on the television, in the street and now in this young man—weakened him somehow. His desire to involved in the argument, in culture, fell off. The energy to fight the philistines, this is what fades.

I continue plowing through Diangelo’s excellent Nice Racism. Her basic point is well taken. Progressives, self identified allies of Black Indigenous People of color (BIPOC) are in a position to do lots of harm with their good intentions and ignorance. Conversely white progressives can do better.

Here’s a paragraph I marked and even read to poor Eileen. (Also I just posted it on Facebooger)

Here’s “… a particular critique … of the ‘unsung hero’ narrative that has surfaced during the pandemic. This narrative allows us to thank those we are calling essential works for their selfless willingness to risk their lives in order to serve the rest of us. In reality, the vast majority of ‘essential’ workers have no choice at all if they want to eat and make their rent. They tend to be the lowest-paid of works, engaged in the most menial of labor, with the least job security or benefits: food service, transportation, warehouse and delivery, agriculture, meatpacking, hospital works, and childcare, among others. They are overwhelmingly Black Indigenous People of Color (BIPOC). Positioning their necessity to work under conditions that risk their lives as a brave choice obscures structural and economic inequality. Robin Diangelo, Nice Racism

I have more, but that’s enough of that. I close with a poem that caught my eye recently by Kim Addonizio

Can I over you something more subtly evocative
of the underlying them of your life story?
How many self-important wounds do you have?
Everything you is say is tiresome.
I’m going to walk away slowly and not look back.
Now we’re getting somewhere.

from the collection, Now We’re Getting Somewhere

I only just realized how applicable much of this poem is to my current mindset.

So You’ve Been Called Out: A White Person’s Guide to Doing Better Tess Martin Tess Mar

Recommended by Diangelo. I’m about half way through it.