Today is the last day of our annual California visit to see the Jenkins family out here.  There have been some very relaxing parts to this visit.

It has been fun to reconnect with my grandkids especially the two older ones, Nicholas and Savannah. Catherine is beginning to come out of the self centeredness of babyhood. She is fun to be around as well. 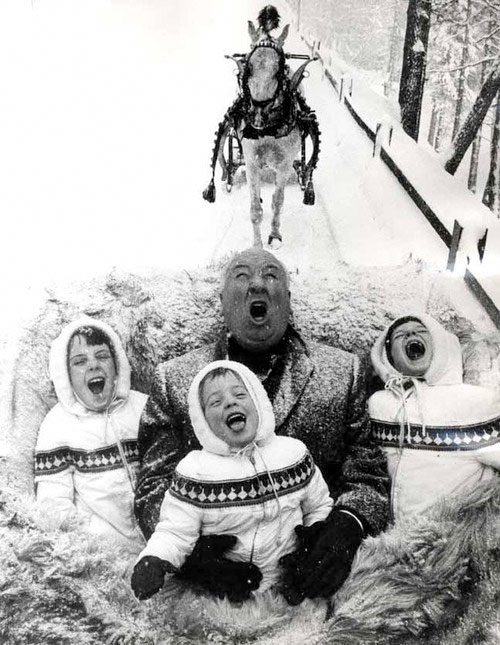 My daughter-in-law, Cynthia, is ever the gracious host. There have been some very relaxing moments with everyone. Yesterday we hit the backyard pool again.

I have been using their treadmill almost everyday (not the day we went to Sea World).

Despite the missing notes on their piano I have played some Bach on it pretty much every day we have been here. Last night before going to bed, Nicholas and I played duets on his synth in his room. With parental permission, I helped Savannah install some National Geographic software so that she could use it to interact with the book she bought about Sea Creatures (“Monsters” in the title).

I started reading The Anti-death League by Kingsly Amis on my netbook. I had been saving it for vacation reading or fun reading sometime. 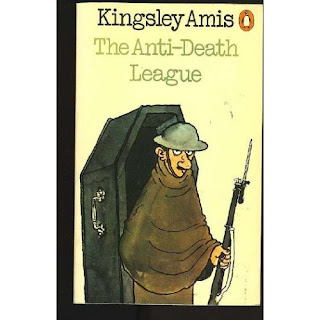 Tomorrow Eileen and I get on a plane and fly home. It will be good to get back.

What would Rousseau make of our selfish age? | Terry Eagleton | Comment is free | The Guardian

I started reading this article yesterday and it made me wonder more about Rousseau. I am aware of him as an important influence but haven’t actually read much about him.

I looked him up in the Encyclopedia Brittanica Academic Edition online and read the entry. Then I downloaded a copy of his Confessions and a biography by John Morley.

I was surprised that he lived at the same time as Rameau. Also they were on opposite sides of a controversy. Rameau (whom I have read, studied and whose compositions I have learned and performed) was on the side of Harmony and order. Rousseau endorsed melody over harmony and paved the way for the later Romantic thinkers. This controversy at this time in History was something I was unaware of.

As a younger man I was fascinated by Rameau’s theory of chords. As an older man I am more drawn to Rousseau’s romanticism.

What Is It to be Intellectually Humble? | Big Questions Online

Three articles I stumbled across and bookmarked to read.

Let It Bleed: Libertarianism and the Workplace — Crooked Timber

I read much of this article. It seems to be part of an ongoing conversation that I’m not sure I entirely understand. I do get the writer’s ironic criticique of Libertarianism as not quite consistent in the modern context.

Outside a unionized workplace or the public sector, what most workers are agreeing to when they sign an employment contract is the alienation of many of their basic rights (speech, privacy, association, and so on) in exchange for pay and benefits. They may think they’re only agreeing to do a specific job, but what they are actually agreeing to do is to obey the commands and orders of their boss. It’s close to a version of Hobbesian contract theory—“The end of obedience is protection”—in which the worker gets money, benefits, and perhaps security in exchange for a radical alienation of her will.

This sums it up nicely:

However awkward it may be for the traditional press and nonpartisan analysts to acknowledge, one of the two major parties, the Republican Party, has become an insurgent outlier—ideologically extreme; contemptuous of the inherited social and economic policy regime; scornful of compromise; unpersuaded by conventional understanding of facts, evidence, and science; and dismissive of the legitimacy of its political opposition. When one party moves this far from the center of American politics, it is extremely difficult to enact policies responsive to the country’s most pressing challenges.

Another article bookmarked to read. It seems to be a critical re-assessment of 13th Century Crusades.  Or a review of a book about that subject.

15 Killed in Pakistan by U.S. Drones Aimed at Taliban – NYTimes.com

I find the use of remote automated killing machines extremely evil. It is a parable of distancing and refusal to take responsibility for self. 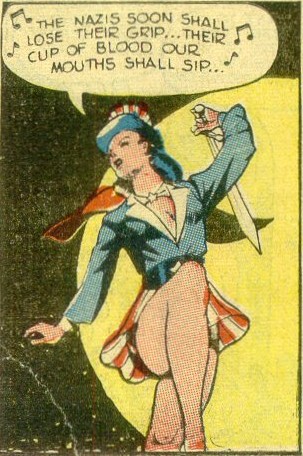 Rift Forms in Movement as Belief in Gay ‘Cure’ Is Renounced – NYTimes.com

I was embarrassingly amused to read about “Mr. Pickup” in this article.

Mr. Pickup, an officer of the National Association for Research and Therapy of Homosexuality, composed of like-minded therapists, said reparative therapy had achieved profound changes for thousands of people, including himself.

Mr. Pickup? Some shit you can’t make up.

Some interesting speculation about how DNA identification changes the equation around pregnancy. What Do the ’60s Tell Us About Today? – NYTimes.com

Some intelligent reaction in the letters column about lumping hippies in with the Gordon Geckos.

Private company fires a life guard over liability issues. Communal values continue to erode. We don’t have community and government anymore, instead private companies dictate their self servicing version of our common mores.

All governments may be “jerks” as my Romanian friend taught me, but all companies seem to struggle with outright dehumanizing evil. What a choice.

Fear in the most closely watched population in the world. 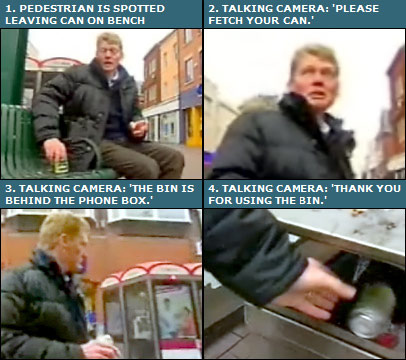 No Letup in the Health-Law Debate – NYTimes.com

This letter to the editor points out that much uninformed and wrong headed opposition to the Health Law is wide spread.