The Geed Squad dude looked like he was giving me a big present. He had booted up my laptop. All my programs were gone. 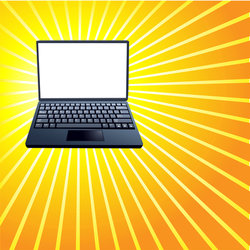 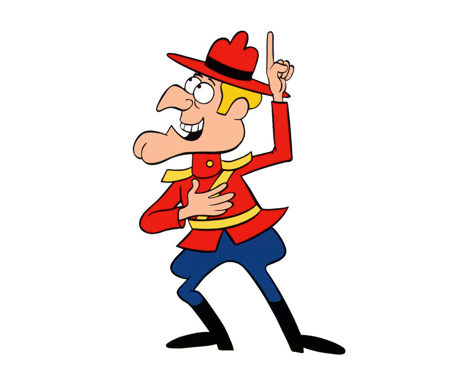 Oh no, I thought. “You uninstalled my Finale?”

I said, “This is not entirely convenient or helpful, you know?”

He continued to smile as he rang me out.

“Will I have to redo all the Wireless connections?” I asked.

He started to lose patience with the old guy. “It’s just like you have a new computer.”

My heart sinks. I’m sure the guy who took my computer told me this is what would happen. It didn’t actually use the word, “wipe.” But I should have been alert when he said my computer would be good as new. In other words, totally not adapted to my needs. Rather adapted to Windows needs.

The only good thing that has come out of this is that the log on screen no longer needs a password. This means I can’t avail myself of Windows many wonderful quirks and cloud options. I avoid those anyway.

So I am up and running right now thanks to Chrome remembering my bookmarks. Of course I had to use Explorer to get to Chrome to download.

This proprietary stuff sort of makes me crazy.

I wish I had been alert enough to say to the grinning Geek guy, “So you fixed my audio plug that was broken?” But I didn’t have the presence of mind.

I’m blogging after church today because my daughter, Elizabeth, got up this morning and kept me company. I admit that I would much rather chat with her than blog.

I’m feeling a ton of relief right now. I don’t have anything on my work schedule until Wednesday. Cool beans.

BTW my arm is doing pretty good.  I do have some arthritic aches and pains anyway. But I think it’s getting back to where it was. Still slightly sore. No problems this morning. Pretty much nailed the Dandrieu.

Elizabeth and I were just chatting about our mutual admiration for writer, Chimamanda Ngozi Adichie. She wrote the book this new movie is based on.

I found this Soviet era rock and roll musician and his band on YouTube. I like it. Here’s a link to a video of a concert they gave last year. Old guys playing rock and roll in Russia. What’s not to like?

Charles Blow does a good job of correcting the record about slavery. If you’re going to read one Bundy related article, this is a pretty good one.

4. A Beating in Detroit – NYTimes.com

Recent beating of a white dude who hit a young black kid discussed by someone from Detroit. Nice take on it.

5. Three Things Conservatives Wrote This Week That Everyone Should Read | ThinkPro

I did this. This dang liberal is trying to keep track of people I probably disagree with who think differently but actually think.