Just about finished with Andrew J. Bacevich’s Breach of Trust: How Americans Failed Their Soldiers and Their Country. It is a frightening book. The clarity of Bacevich’s understanding and the historicity with which he approaches his subjects is amazing. Consider his list of use of the military since the draft ended: 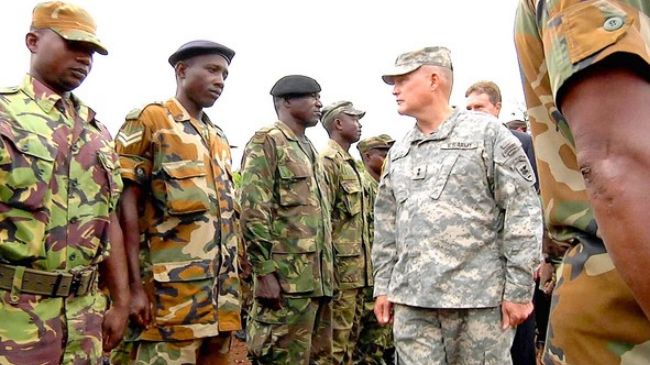 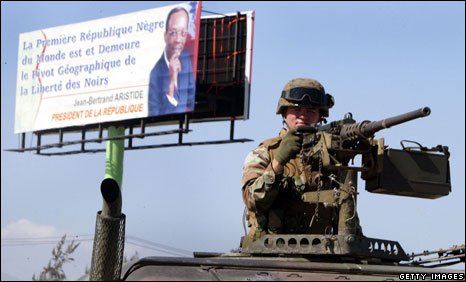 In 2012, President Obama sent U.S. Marines to patrol the
western coast of Guatemala.

This doesn’t include places we have sent our bombs in our stead.

And then there are incidences that quickly fall out of memory.

“Who today remembers the 1975 Mayaguez incident, in which eighteen Americans were killed while attempting to regain control of a container ship shanghaied by the Khmer Rouge? Or how about the “Tanker War” of 1984-1988? Highlights included a crippling Iraqi attack on the USS  Stark—-with Washington readily accepting Saddam Hussein’s apology for killing thirty-seven American sailors—and the USS Vincennes shooting down an Iranian commercial airliner—with Washington refusing to apologize for killing 290 passengers and crew.”

The fact that this was all carried out by a military that was no longer citizen based but all volunteer is critical to his alarm. 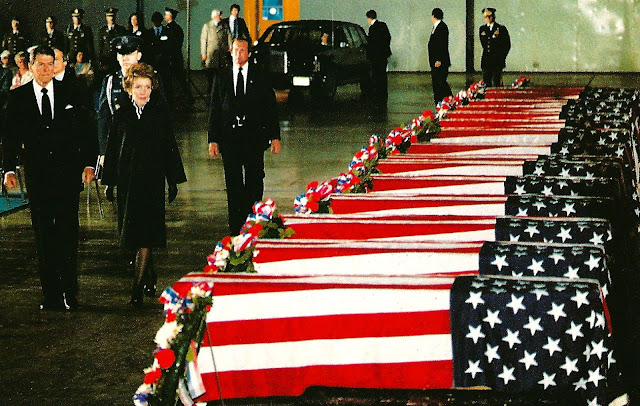 I remember slowing become aware that the United States was wreaking war over the entire world. This was in the 80s.  Before the internet I clipped newspaper articles talking about many of the conflicts above. I was astonished at the growing number of wars in the world. Bacevich traces much of this increase to Washington’s newly acquired elite fighting force combined with the increasing independence with which the US Government involved its military world wide. Independence of any oversight or even awareness by the American civilian population.

Bacevich says that this will continue unless the highly unlikely event occurs that the American public gets more involved in its government.

Speaking of getting involved, the radio program, “On the Media,” has created an easy to use website for asking the government about its secret policies on who can come into or leave our country freely. I think it’s a model for citizen involvement in the future. After obtaining your phone number, the web site calls your representative’s office for you and connects you via that number. It gives you questions to ask and a form to record information obtained. I haven’t done yet, but plan to when I have time to fool with it.

Incidentally, Bacevich himself served as an Army office for 23 years and lost a son in the second Iraq war.