My sister-in-law, Leigh, “liked” last Sunday’s church service on Facebooger. (Hi, Leigh!) This inspired me to actually listen to my part in the recording. It was the first time I had listened to any of these streams. My playing wasn’t as bad as I remembered it being.

Besides composing, I have been doing quite a bit of reading. I’m banging away at A. R. Moxon’s The Revisionairies. It’s a bit of a romp. I’m enjoying it. It’s about 600 pages long and I’m trying to read a library copy.

The story is hard to describe. It begins a little isolated nook of a city where there is a Mental Asylum, a Sardine Factory, and the Neon Church. All of these are important to the plot. However the surreal nature basically dominates after a while. Not only do the inmates (called the “loonies” in the book) flood the streets due to something called the Fritz Act which reforms mental facilities by allowing the loonies to come and go as they want, the stability of reality fluctuates in very odd ways. Like I say, hard to describe.

I ran across this video recently.

This is an amazing performance. After checking around a bit, I discovered that this version is a transcription. The original was for an instrument called the Arpeggione. 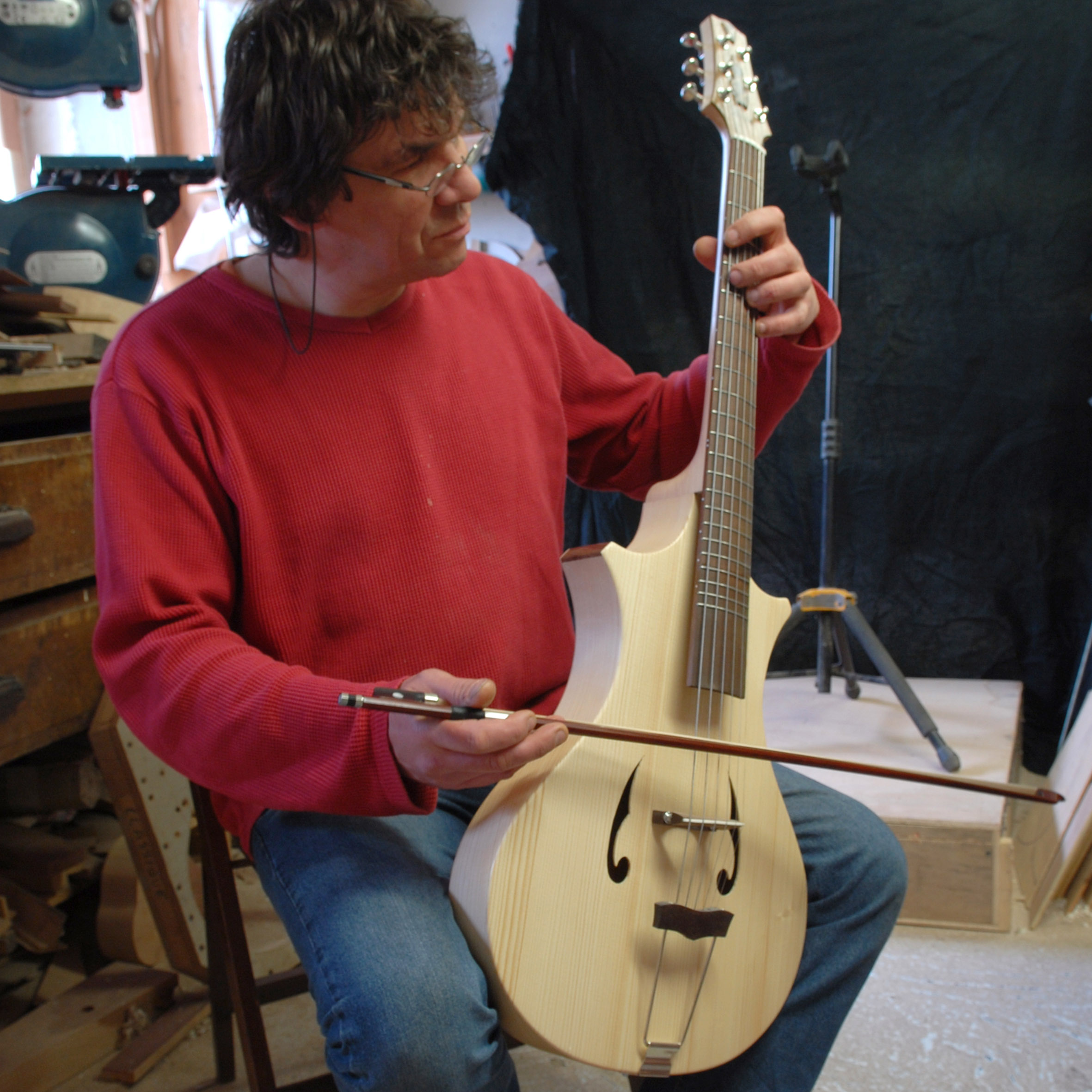 Apparently, this instrument is tuned like a guitar but bowed like a cello. The accompaniment was originally piano.

I’ve been on a Zadie Smith kick. I listened to the video above from Dec 2019. She reads a story and chats with a fellow writer. 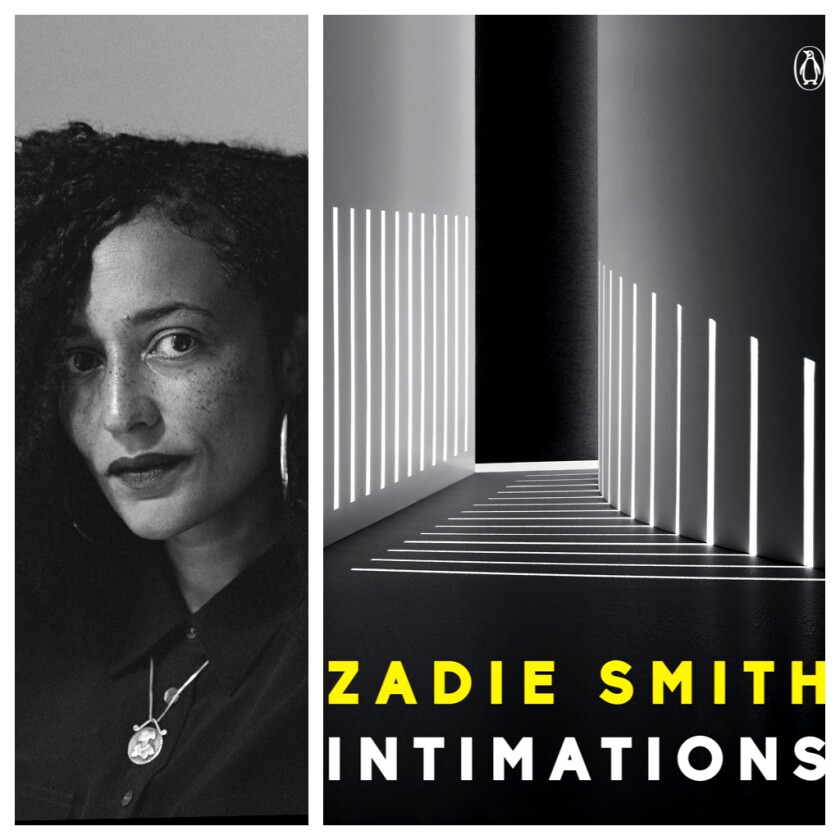 She published a new book, Intimations. I purchased the audiobook to exercise to. It is excellent. I will purchase a used copy of the when I can one cheap. In the meantime, I pulled out my copy of her 2017 collection of her essays, Feel Free and started reading in it again. 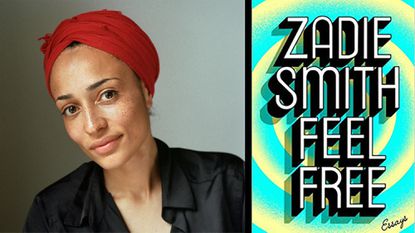 I didn’t finish it on  the last try. I guess I got distracted. I am promising myself to read some of her work that I own but haven’t read before purchasing more of her work.

I spent more time working on my composition today and yesterday. I have backtracked and rediscovered some of my initial ideas which look more attractive than when I discarded them.

I have been playing a lot of Bach organ music. Bach organizes my mind compositionally. Plus playing his music is like sitting at the feet of genius. This idea that it is an exciting privilege to spend time with authors and musicians in their work is one that Zadie Smith talks about.

Good article. Some quotes:
“Race is an ideology, not a biological reality.”
“Race does not exist in the ether. It must be created and recreated, part of a hierarchical system of domination called racism, itself tied to the production and distribution of resources in our society. The violence and forced peonage of the post-Reconstruction era; the segregation of Jim Crow; the white flight, deindustrialization and the ghettoization of inner cities — all of these things created race.”

I haven’t made it all the way through this, but it seems to be an excellent report.

Is This the Beginning of the End of Racism?

by my hero Kendri. Again, I haven’t read it yet but plan to.

2 thoughts on “jupe spends time with composers and authors”