What time is it? I asked and looked at the proffered wrist watch of a parishioner. Good. I had seven minutes till church starts, time to run upstairs and grab another descant for the Gloria. I moved quickly through the commons area, up the stairs and into the choir room. I pulled out the folder of an absent soprano and grabbed the descant. Since I had some extra time, I penciled the corrected notes for the mistake in it I had just noticed downstairs in the choir area. 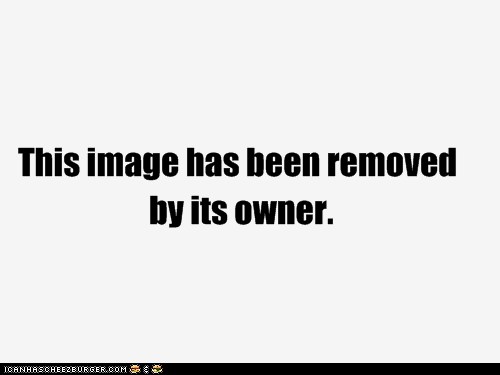 As I returned to the choir area, my boss said jauntily that it was time to begin the prelude, eh? I told her my prelude was about three minutes or so and was she sure? She smiled gamely and said it’s already five minutes after the starting time. I looked at HER watch.

Damn. I had mis-read the time!

I shuffled through my music, came up with the prelude and began playing it. I had carefully worked over the prelude at the piano that morning in a last minute final rehearsal. It was a fugue by Mozart. Not maybe one of his best pieces  but certainly a respectable (and from my point of view, interesting) fugue. I had decided that I would probably perform it under tempo a bit which would allow me to do some of the trading buy cheap generic valium back and forth of voices between hands (it’s really just for manuals or the keyboards, no pedal).

The voice writing is clear and beautiful and I wanted to be sure and execute it so that the fugue could be heard. 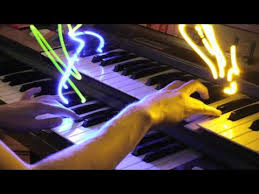 But now I was late. A quicker tempo would be helpful not only to the sense of the piece but also it would get the service started just a bit sooner.

So I began the fugue much quicker than I had planned. 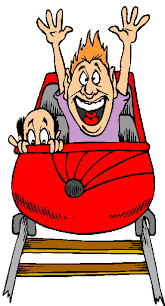 You can guess what happened.

Not in a good way.  For example, number four: “Like colleges, airports see customers as powerless transients. Hey, you’re going to be gone tomorrow, but they’ll still be here.”

Thank you to Cory Doctorow for putting this up on Boing Boing. 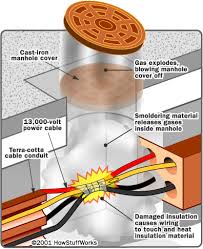 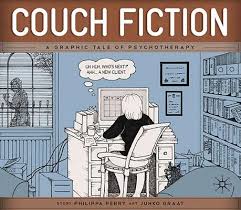 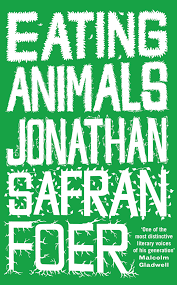 The last is available free online.

The Wisdom of Life, by Arthur Schopenhauer

Are ministers and musicians allies or rivals? | The Christian Century

Interview with Eileen Guenther, president of the AGO, about her new book.