It is with some amusement I note that the number of daily visits to this blog is going down. Yesterday I had 22 hits which is a low. Also my spam has gone down as well. Averaging around 800 hits in the last week. I do wonder who would be interested in reading my daily observations. I keep doing this partly out of habit formed when I was attempting to connect online with people who share my interests in ideas, books and music and would converse with me about them. 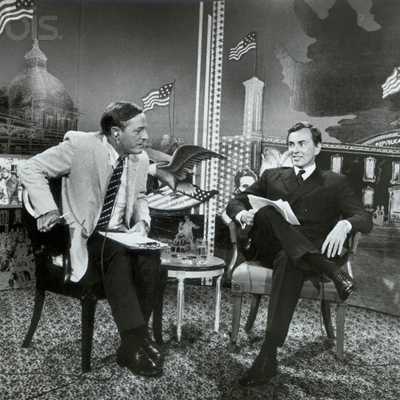 I also do this partly out of the fact that most of the people I care about are miles and miles away and might be comforted to be able to check up on how I was doing. So I guess my main audience is my three adult kids (Hi David! Elizabeth! and Sarah!).

I can understand their mild curiosity to know that my day yesterday was a bit nuts. Despite having time off from ballet classes, I am finding myself pressed. Some of this is the upcoming ordination and Christmas services. Some of it is the fact that my Mom is temporarily in a care facility for recuperation from recent illness. Some of the stress here is that we were unable to fine a local facility of this type which had a good overall reputation. So we are staying pretty vigilant and visiting her everyday (unannounced). 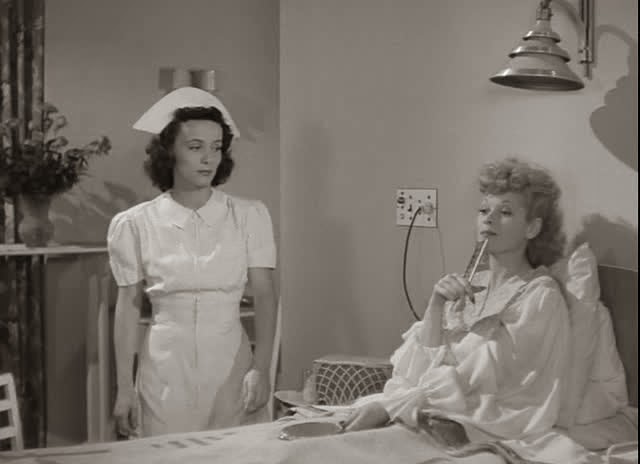 She seems to be getting some of her strength (and personality) back. 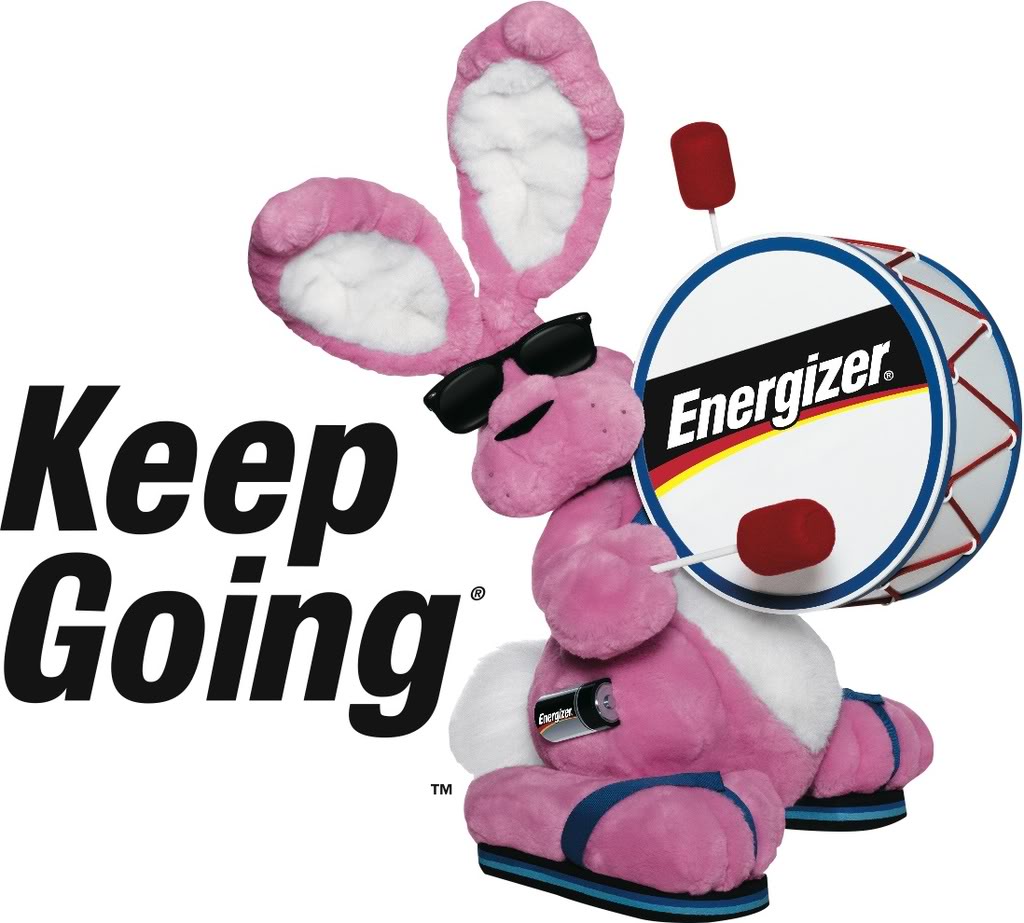 I managed to emulate the energy in Eileen’s family yesterday, what I call the Energizer Bunny effect when I see the way they go from one intense task to another. I’m think of Eileen’s Mom here. But she has this in her as well.

Me, not so much. My self image is one of bum/grasshopper not the ant.

Despite this when asked recently by the ballet teacher in a class discussion how I would define my relationship to music the first word that popped to mind was “discipline.”

I met with the cantor for upcoming ordination yesterday. She was delightful and sang very well. We had an intense discussion of our relationship to the Episcopal church. After this, I waited at the console for my organ student who did finally arrive though a little late. Lunch and then off to pick up Mom’s car from the mechanic and drop in on her at the care facility.

Eileen remained and did Mom’s nails (something she does pretty regularly…. Energizer bunny). I went to church and nailed down material for upcoming services. This took hours. But I have now submitted the information for Advent IV and nailed down what I will do at the ordination the day before.

I have reverted to one of my favorite John Stanley voluntaries. I think it’s probably his best one. It takes eight minutes for me to perform it. I’m hoping that will be acceptable for the prelude for the ordination. I will confer with Jen. I don’t really know what I will do if she thinks it’s too long. Possibly substitute one of the five or so settings of Veni Creator by De  Grigny that I have been looking at.

I have been uncharacteristically chafing at the limitations and poor sounds in my organ.

I find that I have to choose music whose worth and quality shines through rendering it on a poor instrument. Bach almost always does this. The Stanley I have scheduled also does this well. The De Grigny I plan to use is not quite the same, however the setting I am doing uses the pretty familiar tune in the pedal with long loud notes. That should be perceptible to anyone bothering to listen. I’m figuring that we will be packed and the people there will probably barely notice the postlude. No matter. The CIA designers of the torture had no experience as interrogators. The shame continues.

4 thoughts on “jupe rambles on to his 20 or so readers (thanks for reading!)”