I got up this morning wanting to do some relaxed reading. Yesterday morning I sat down to read, but decided first to look up the address of the person who was hosting our AGO program subcommittee meeting, Judy Koeman. As I did so, I saw that I had received a phone message from Mom’s nursing home earlier in the morning. Then the games began. As I mentioned yesterday, everything turned out okay. I didn’t get over to see Mom yesterday afternoon due to a pretty hectic schedule. At any rate, I certain didn’t get too much reading time in even though I took along stuff to read to the Emergency Room. Mom was out pretty quickly.

I have been finding some pretty interesting citations in the footnotes of an article I am reading (“Medieval Byzantine Chant and the sound of orthodoxy” by Alexander Lingas) and started poking around to find out if I could get a gander at some of the sources. He briefly cites the discussion about the “ontology of music and its implications for musical historiography.” 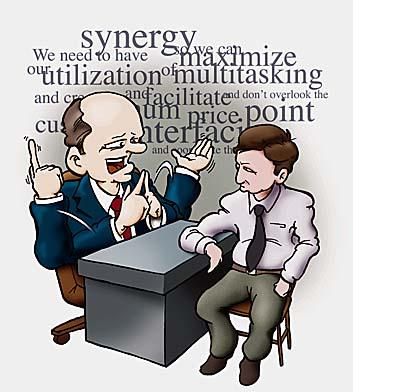 This is academic gobbledy gook for something that really interests me, namely what are we doing we do music, whether it’s in the confines of the sterile academia or on the street or anywhere in between? Unsurprisingly there have been minds working on this idea. I am trying to get access without purchasing stuff until I know it’s worth the bucks. So much for my early morning quiet reading and relaxing. But it was what I wanted to do. I noticed that two of the books I am looking for are sitting on the shelves of Hope College’s new music library. I have inadvertently interlibrary loaned books from Hope to Herrick (our local library). This seems like a waste of time and money for services I value. So I think I’ll take this opportunity to visit the college music library. I haven’t been over since they moved the library from the music building to the main library and hired a new music librarian. It’s kind of weird that I haven’t darkened the door yet, but I think it reflects the vast resources available to me via the Interwebs. I look forward to stopping and checking these books possibly today. For the record they are:

Text and Act: Essays on Music and Performance by Richard Taruskin (Oxford U Press, 1995) 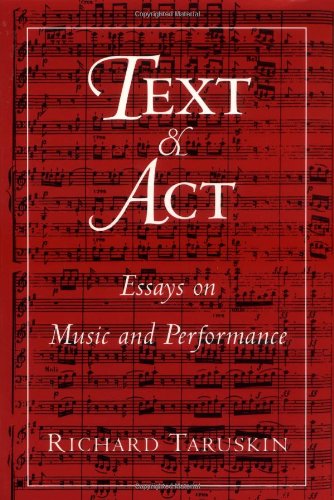 Music and the Historical Imagination by Leo Treitler (Harvard U Press, 1989) 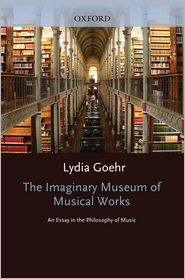 This books are dated but they are all published after my last year of Grad school (1987). I generally date scholarship that interests me in two ways: is it after my grad work? and/or is it published in the last five to ten years. This often means it will have some fresh info in it for me.

Well, Eileen just left for work. But before she, she and I put the box springs and mattress on the bed frame I sat up yesterday in the bedroom on our main floor.

1. Doris Lessing, Author Who Swept Aside Convention, Is Dead at 94 – NYTimes.com

The death of an author I have read and will read more by. Speaking of the the danger of compartmentalizing one’s thinking, Lessing made the following comment quoted in the obit.

“any kind of single-mindedness, narrowness, obsession, was bound to lead to mental disorder, if not madness.”

A good description of remaining in a fragment echo chamber of awareness that so many people appear to be in.

2. The Banality of Robbing the Jews – NYTimes.com

So not just art was stolen, but personal effects. This is a horrible story told in this article of hatred and eradication of people. It is a warning to all humans. We are all capable of this kind of inhumanity and must vigilantly guard against it especially in ourselves.