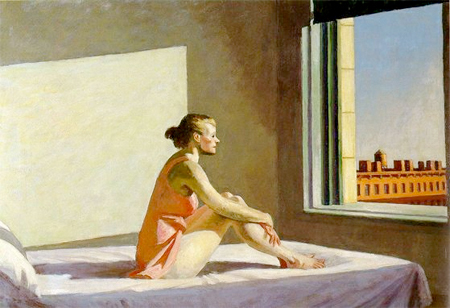 It has occurred to me that this period of solitude might be a good time to do some composing. Today at 6PM Hope college begins its fall break. It resumes on Wednesday. Monday and Tuesday might be good composing days. Unfortunately I do have a funeral on Monday afternoon. But if I do my weekly church work on Monday that would free up the entire day on Tuesday for some composing.

It’s funny because I’m not doing much composing these days. Neither am I playing guitar or banjo. I don’t feel that I have abandoned these endeavors just that they are dormant. Improvising so much at ballet does provide me with a healthy outlet for my creative thinking.

I am beginning to see my relationship to music as almost subversive in its counter notion to what most people see as music and the activities of musicians. I see music as an almost artisan activity. That is, a craft that is the result of continued practice and care. 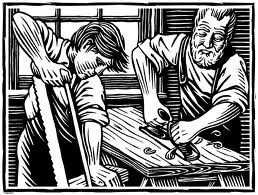 Most people I rub shoulders with don’t seem to see my craft much less get it. 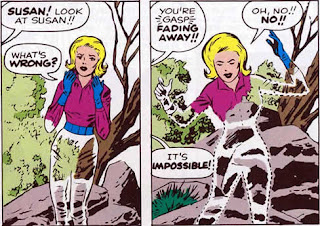 As I age this becomes more and more okay with me. If I am allowed to sit in a room (a ballet classroom or a church) and do my craft it is very satisfying to me. Add on to that hours of playing and re hearsing by myself and I begin to feel like a lucky subversive. Yesterday I spent hours with Rameau at the piano. It has been liberating to me to attack my harpsichord repertoire at my clunky old piano. I miss my harpsichord but there is no immediate possibility of getting it back in working order.

But mostly I miss the music.

In the introduction to my edition of Rameau, the editors discuss the terrible editions of the 19th century that were mostly for performance on piano. They then outline their own editorial approach of restoring the first published edition which was supervised by Rameau himself. They even go so far as to retain his idiosyncratic ornaments urging the performer to take the time to learn them.

You can see some of them above. The Pincé (pahn say) and the Port de voix (pore duh vwah) are the first two above. The weirdest one is the Suspension which actually delays the note a bit. Rameau has thought carefully about how the performer should approach his music and if one studies them these all marks make a lot of musical sense.

Anyway the editors of the edition then go on to say that there is no reason not to perform Rameau’s harpsichord music on the piano as long as one performs them stylistically.

I combine this admonition with Glenn Gould’s assertion that not only can baroque keyboard music be performed on the piano but that the piano is the best keyboard instrument for counterpoint and other baroque attributes. This frees me up to and gives me access to much music I love and have studied. 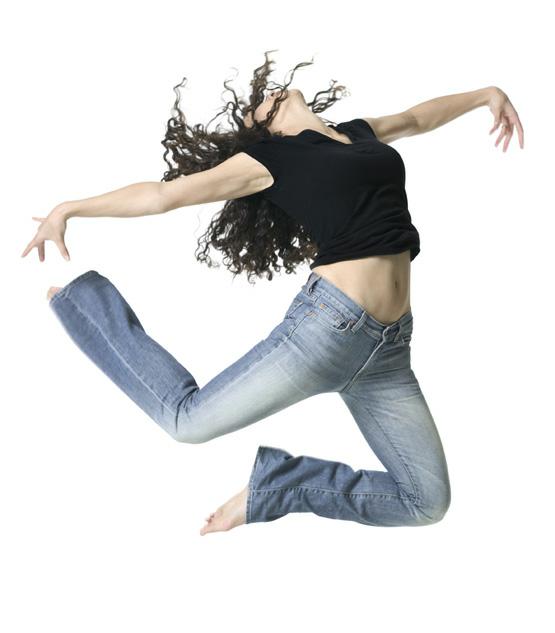 I know that so many people are filling their ears with other musics these days. And what they listen to does interest me. But I luxuriate in the other musics in my life that I now think of as subversive, counter both to the popular culture and also in the academies (colleges) which have come and gone in my life.