I’m pretty tired this morning. I didn’t sleep well last night. This I believe is directly a result of human interaction last night at the AGO Installation service. The introvert in me finds brief connections with people I have known in the past simultaneously draining and enervating. Sheesh.

The service reminded me once again how sectarian the local reformed church people are. All of the music choices were pretty conservative (Haydn, Faure). The organ voluntaries were well played (Howells, Bonnet – cough). The service itself followed what looks like a pattern for reformed ecumenical services with a round robin of preaching,  most of it pretty bad. Some odd little spoken parts which probably represents the worship pattern of the CRC.

The hymnody seemed to rely heavily on a fake Anglican approach: Thaxted, Redez a dieu (which is at least Calvinist in origin if not revival), and Hyfrydol. The organ accompaniment was as loud as the voluntaries. No creativity in the accompaniment other than a bit of varied hymn accompaniment in Hyfrydol. Each time the organist played the ENTIRE tune through as an intro (has he never heard of the Lutheran approach of doing creative intonations for hymns? Probably not. Nothing exists except the CRC church apparently) then we all pop up as instructed on the “last line of the hymn.” Good grief. 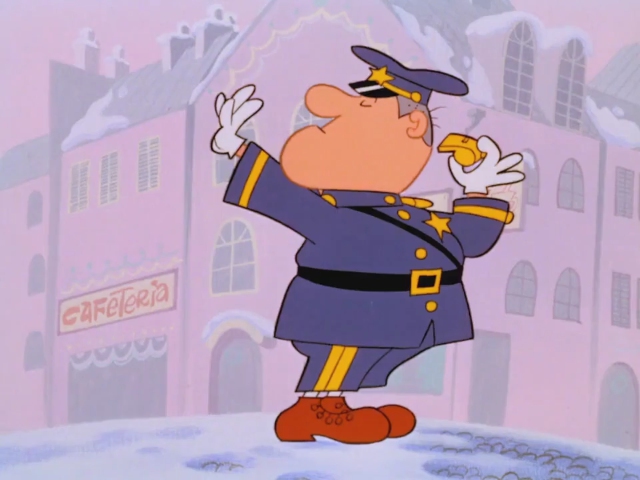 Not once did the organ back off a bit and let the obviously enthusiastic singing group hear itself.

The acoustics were typical American bad. Better than my church but only a little over a second reverberation.

The whole dealy seemed very pompous, self important and stilted to me.

My friend Rhonda (who is the dean of our chapter of this august organization) was concerned about rumors they were going to ask us to host the installation service next year.  She wondered how we could come up to the standards of this event. I told her that I easily thought we could do a lot better.

But what do I know? Maybe the entire Western Mich is sort of stuck in Calvinistic paradigm that doesn’t take liturgical churches much into consideration.

Also I was a little troubled that it sounded like I have committed myself to serving on the board for a term of more than one year. Rhonda suggested I look at the bylaws when I asked her about that.  I’ll have to do that. 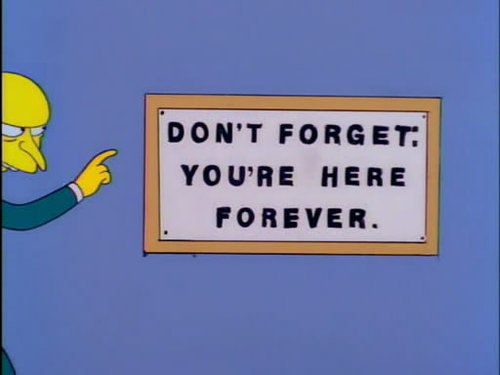 I think I’m going to call this a blog. I’m tired and have the day off to compose and practice. That sounds like a good idea. 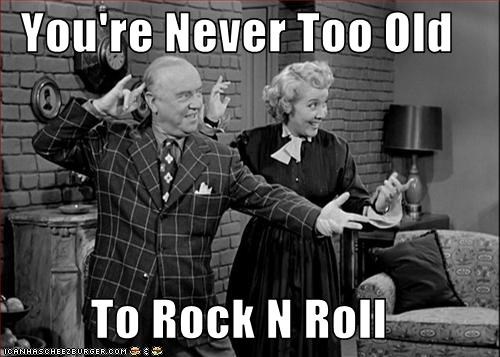