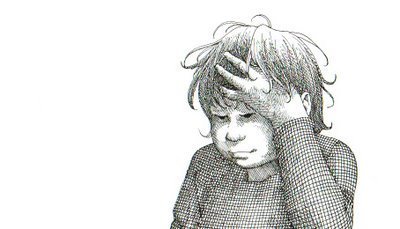 Yesterday was a tough day for me compositionally. I worked for several hours on some pieces then took them over to the church to run through them at the organ. I found that all the work I had done on one piece (it’s a kind of Waltz) was all for nought.

By the end of the day I was seriously considering withdrawing from submitting anything my self confidence was so shaken. This morning I slept in late (7:30 AM), then got up and got to work. I had to go back several versions to get to an acceptable staring place on the worst piece. I found that my original ideas were better than the revisions. So, with just a bit of tweaking of an earlier version I redid the piece that caused me the most grief on Friday.

After that Eileen and I walked over to Evergreen Commons and I exercised for the first time in weeks.

Later I emailed my friend and fellow composer, Jordan VanHemert, copies of three of the movements that are getting very close to being done (this includes the waltz that I reverted to an earlier approach on).  Just for giggles I sent him wave files that Finale can generate of scores. I tend to put together a working score that uses nicer sounds than Final provides for its organ template (oboe, bassoon, flute sounds are so much more acceptable in my software). 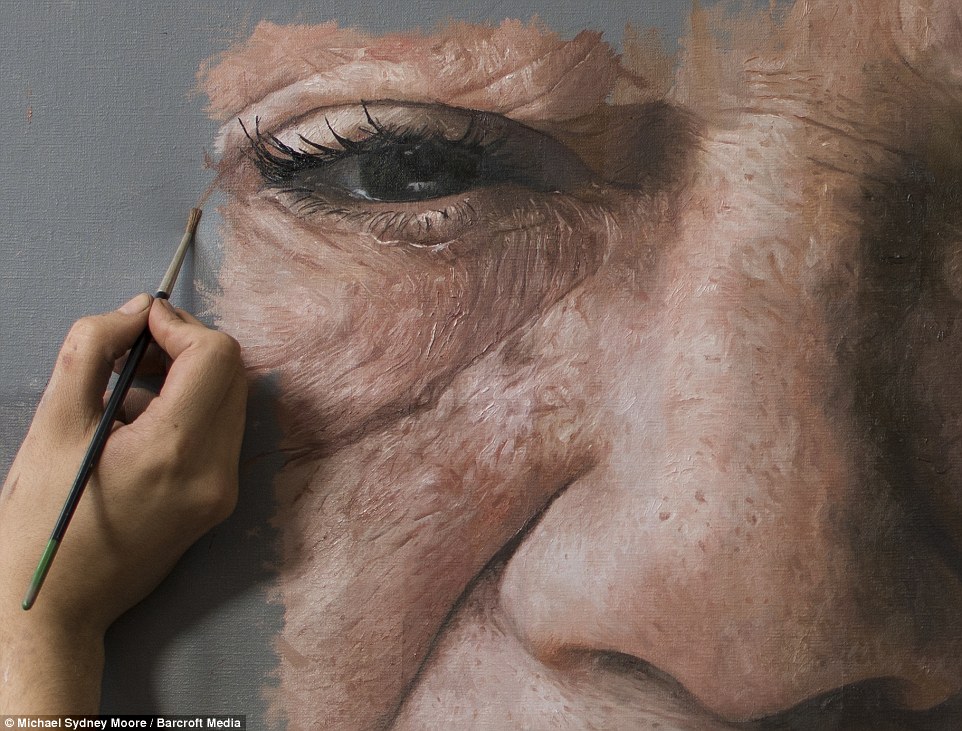 I am drained but I realize that I’m basically on schedule with three movements almost finished and a fourth one that is very close. All of this on the day before Palm Sunday (the pieces are due “After Easter” and I don’t think they mean the season.)