I’m happy to report that the Calvin Hampton piece I am learning for the Oct 18 recital is beginning to fall together. Yesterday seemed to be a bit of a turning point. After my trio rehearsal, Amy and Dawn hung around out of curiosity to hear my recital pieces. It helped to play for them. Amy liked the Hampton. Both of them seemed to like “Mental Floss.” Dawn remarked that the B theme was nice.

When I said I wasn’t sure how my “colleagues’ (the other organists) would react, Amy pointed out that she and Dawn were my colleagues. I instantly agreed that they are my colleagues (no quotes in my tone of voice I hope).

The Mendelssohn trio movement we are playing tomorrow for the prelude also sounded very good yesterday. Again my colleagues were very complimentary about my playing. There are two solo piano sections in the trio. Dawn said that I played the first one very musically. I pointed out that Mendelssohn put the music in there. She responded that not all players pull it out. 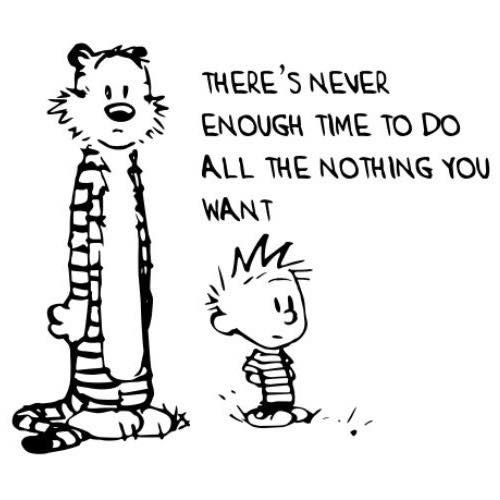 It was another full day for me. While Eileen was sleeping I walked over to Evergreen and treadmilled. They open at 6 AM on weekdays. Then Eileen and I had breakfast. I drove to Glen to see Dr. Birky. It was another good session. As I left I thanked him and said it was too bad I had to pay him to listen to me. But then I pointed out that Rev Jen is also a good listener and she pays me so it sort of evens out. Thankfully he laughed. 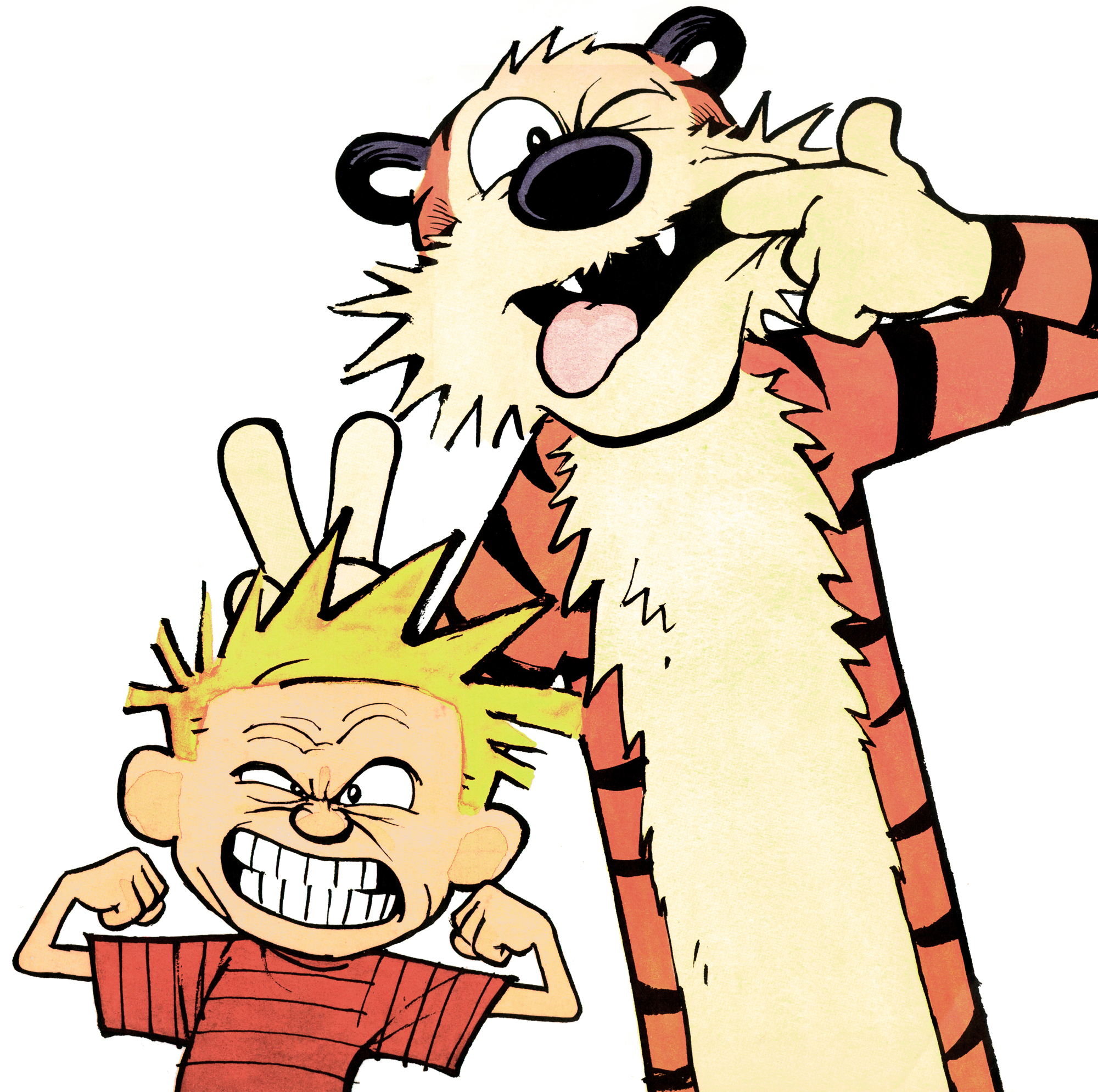 Back to Holland for an organ lesson with my new organ student, Linda Elder.

As befits her name she is not young, but in this second lesson she had obviously practiced. I’ve forgotten how much fun it is when the student practices. Rudy my piano student didn’t show for our Thursday lesson. When I called him, he was in a class and had obviously double booked. I told him to go back to his class and we would work it out in emails. Rudy seems to be working with some confusion these days. He also is elderly. The elderly (me) teaching the elderly.

After lunch I had trio. Then organ practice and a quick Mom visit. By the time I got home I had decided it was another night not to skip the martini. It was a good day. 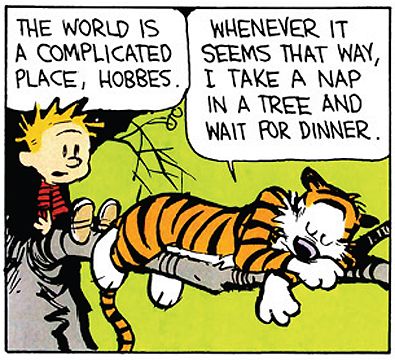 Despite the title of this article, it is mostly about how statistics can predict stuff.

Guns Aren’t a Bulwark Against Tyranny. The Rule of Law Is. – The New York Times

I keep wrestling with the current gun debate. This argument is incomplete but makes a good case for the points raised.

Ai Weiwei, Once and Future New Yorker, Barnstorms Through the Boroughs – The New York Times

Shouting down speakers shows a fundamental misunderstanding of free speech.

In today’s episode of On the Media,

In the last segment, they discuss memory. Although the discussion is about popular culture and Blade Runner I find it interesting that they don’t mention Proust. In my conversation with Birky yesterday I mentioned that I am a person who values an extended piece of written prose (like Proust although I didn’t mention him) living at a time when image and aural messages dominate. I found the discussion about Blade Runner moving. The closing scene of the original movie always makes me weep.  Gladstone says in passing that the actor improvised it. If that is so, I think it’s brilliant.