So Eileen and I met after her work yesterday, grabbed some food and went to the pre-concert talk in Dimnent. 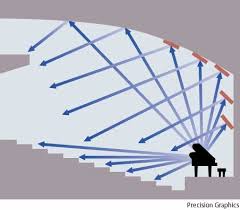 This local college chapel is a typical mid-western abomination of acoustics. It looks like it should be reverberant but it’s not. The orchestra and the organ sounded pretty good last night. My left ear has been stuffed up for a while which made the listening not quite as much fun. 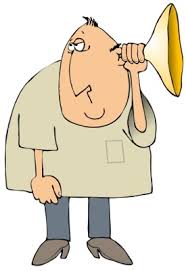 The program was kind of weird, but I don’t want complain too much because I was delighted that the orchestra itself sounded pretty good. A small city orchestra like this one is often not that good. 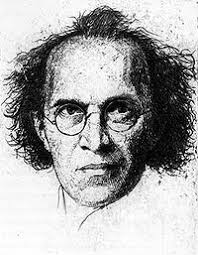 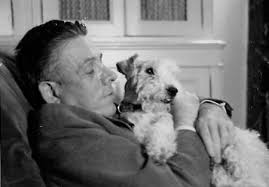 and Saint-Saens symphony 3 (with organ). 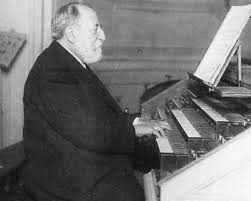 I guess it’s clever that all three pieces use organ. But I felt that the Poulenc was the excellent piece of the three. The Schrecker struck me as so much movie music and was sort of framed that way by the programmatic nature of the piece (Monk falls in love with queen, rejected, finds solace in God). 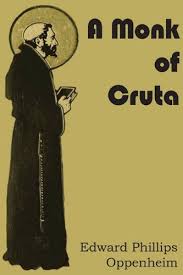 The Saint-Saens was an instance of thematic transformation which used a similar kernel of melody in four loooong movements.

Poulence was packed with ideas and contrasts. 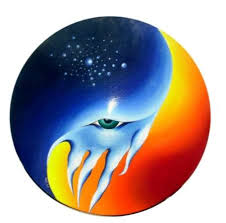 There were many wonderful moments in it. Professor Lewis the organist played the solo part very well and I was grateful to my friend Rhonda Edginton for urging Eileen and me to attend and then meeting us later for drinks. 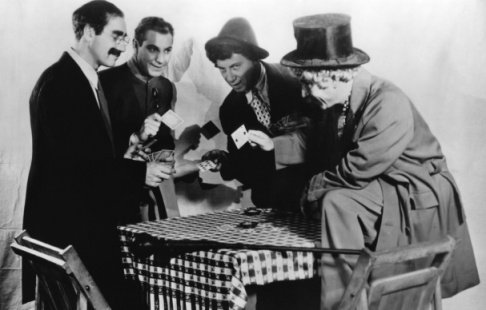