Ivan Illich thought that modernity was corrupt. In fact he that all modern institutions in Western Civilizations such as governments, church, schools and the medical profession are corruptions of and grew out of Christian notions.

He builds this idea on a reading of the parable of the Good Samaritan. First of all, the story is about rejecting organizational notions that pervade our lives. Illich maintains that people listening to Jesus tell this story would have been scandalized by the way it turned upside down the way their lives worked. 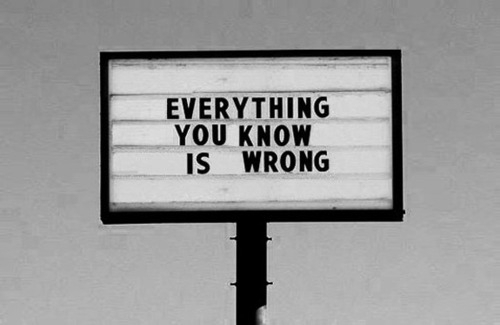 The idea behind this parable was not that people should take care of others. The young man who asked Jesus the question that prompts the story did not ask how one should behave to one’s neighbor. He asked who one’s neighbor was. 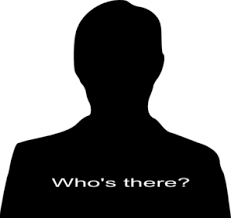 Illich sees that this parable is mostly misread. “Dictionaries recognize the good Samaritan as a friend in need. The United States has so-called Good Samaritan laws, which exempt you from tort actions, if you inadvertently do harm while offering aid,” Illich says, “This familiarity disguises the shocking character” of the tale. 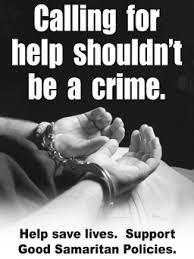 The Samaritan “steps outside the embrace of the community” the “we.” He rejects the institutionalized notion of purification which was basic to his listeners who would not have seen anything untoward in the passing of the wounded person by the Priest and the Levite.

Illich says the moment we organize our self around charity we have lost its essence. Rules constrain and change the situation radically.

The Samaritan chooses something that breaks rules. It is one person suddenly seeing the other and acting in love. “A new dimension of love has opened, but this opening is highly ambiguous because of the way it explodes certain universal assumptions about the conditions under which love are possible.” You know , like church or family or people who look and think like us. “There is a temptation to try to manage and, eventually to legislate this new love, to create an institution that will guarantee it, insure it, and protect it by criminalizing its opposite. So along with this new ability to freely give on oneself has appeared an entirely new kind of power, the power of those who organize Christianity and use this vocation to claim their superiority as social institutions. This power is claimed first by the Church and later by the many secular institutions stamped from its mold.”

These are Illich’s words. He believed that the “corruption of the best is the worst.”

It’s a hard thought, but one that  makes Christianity more palatable to me. I have never rejected the radical Christ only the muddle made of his prophecy and ideas since he walked the earth (if indeed he was a historical person at all).

In a funny way, Illich reminds me of Phillip Dick. Phillip Dick seems to have gone insane and started believing a notion that permeated some of his novels. Namely, that we are living in a sort of stopped time of illusion that began and was a response to the early Christian church.

Both Philip K. Dick and Ivan Illich saw modernity as a corruption of Christianity. Wow. Talk about strange bedfellows.